With support for Windows XP ending today, an essay in the Michigan Law Review contends that Microsoft should make the code for the operating system available in such a way that third-party software companies could continue to patch security holes and provide ongoing support for the 12-year-old PC operating system. 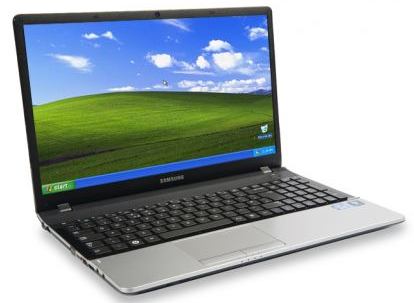 The essay by Andrew Tutt, a visiting fellow at the Yale University Information Society Project, sketches out the legal issues surrounding the discontinuation of support for the operating system. Windows XP used by some 27 percent of personal computers, in addition to running many commercial application such as bank ATMs.

Tutt writes, “Under the leading understanding of existing antitrust doctrine, if Windows XP were real property—a photocopier, for example—the law would obligate Microsoft to help other companies create an aftermarket for Windows XP support.”

However, because Windows XP is intellectual property, he writes, the same rules don’t apply. Tutt concludes:

This is a terrible conundrum, one that cries out for a legislative solution. Make no mistake: Microsoft’s decision to end support for Windows XP could be one of the most consequential decisions made by any major institution this year. Society will soon need to rethink many old notions like property, competition, and innovation in a world where networked computers store individuals’ most important and intimate personal information.

Until the law catches up, however, it will fall to Microsoft alone to make the right decision. The company should extend the support clock, release its source code, or make clear to the world that if anyone else endeavors to provide future security support for Windows XP, Microsoft will help them do so.

Microsoft, which in advance of the cutoff offered promotions and incentives to get people to upgrade to new PCs, hasn’t done much in the way of fanfare on the final day of support. More information is available from the company here, and you can see our earlier post for some of your options if you’re still running Windows XP.