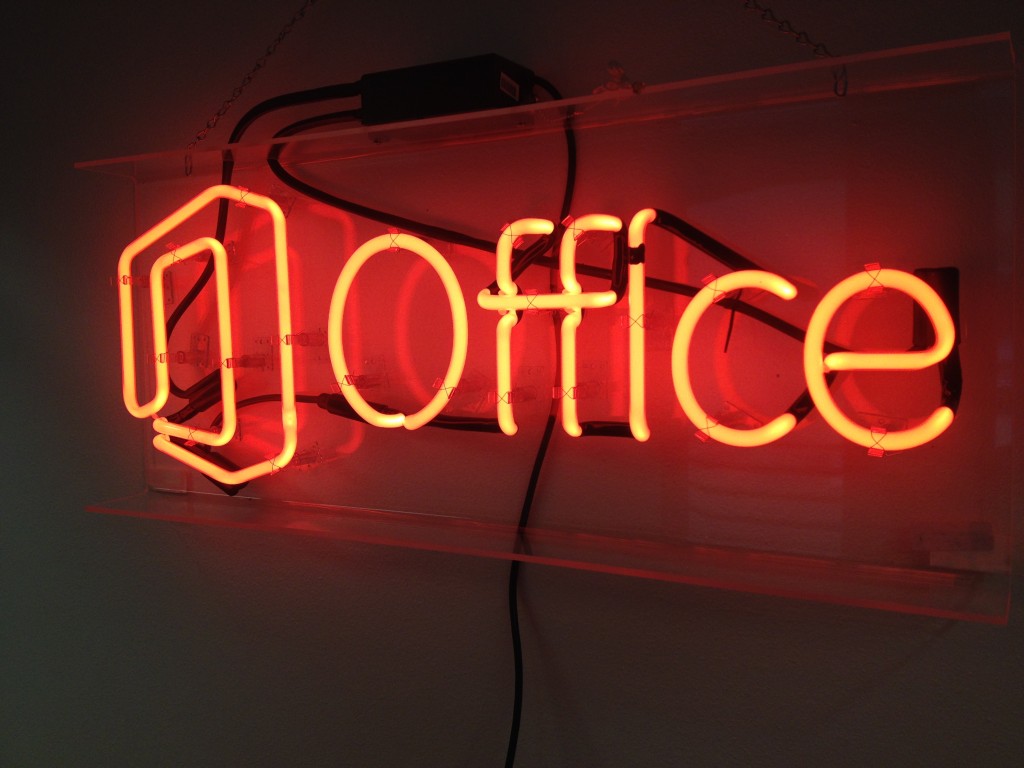 After Microsoft unveiled Office for iPad during its news briefing today, CEO Satya Nadella said the company would be making Office available everywhere — on all phones, tablets and PCs.

He didn’t mention Android tablets specifically, but now we have specific confirmation from the company that an Android tablet version is, in fact, in the works.

“Let me tell you conclusively: Yes, we are also building Android native applications for tablets for Word, Excel and PowerPoint,” said John Case, a Microsoft Office corporate vice president for marketing, in a follow-up interview with GeekWire this afternoon. “We haven’t picked a date that we can stand behind yet, but they’re coming. We are committed to doing it.”

Microsoft already makes Office for iPhone and Android phones. One bit of news that may have slipped under the radar today is that the company is making those smartphone apps free to use, without an Office 365 subscription. Previously they required a subscription for full features.

With the Office apps for iPad, users will need an Office 365 subscription to create an edit documents, although they will be able to read documents in Word and Excel and make presentations in PowerPoint without a subscription.

The Office apps for iPad are available for download here.

A year-long Office 365 Home subscription goes for for $99.99 through the app, or a $9.99 recurring monthly subscription can be purchased through Microsoft’s site. That  provides access to Office on up to 5 computers and/or tablet. Microsoft will be lauching its Office 365 “Personal” tier later this spring, which will give users Office 365 access for one computer and one tablet. That will cost $6.99 a month or $69.99 for a full year.