As a veteran entrepreneur and managing director of Madrona Venture Group, Greg Gottesman has seen his share of successful — and not so successful — startups come out of Seattle. 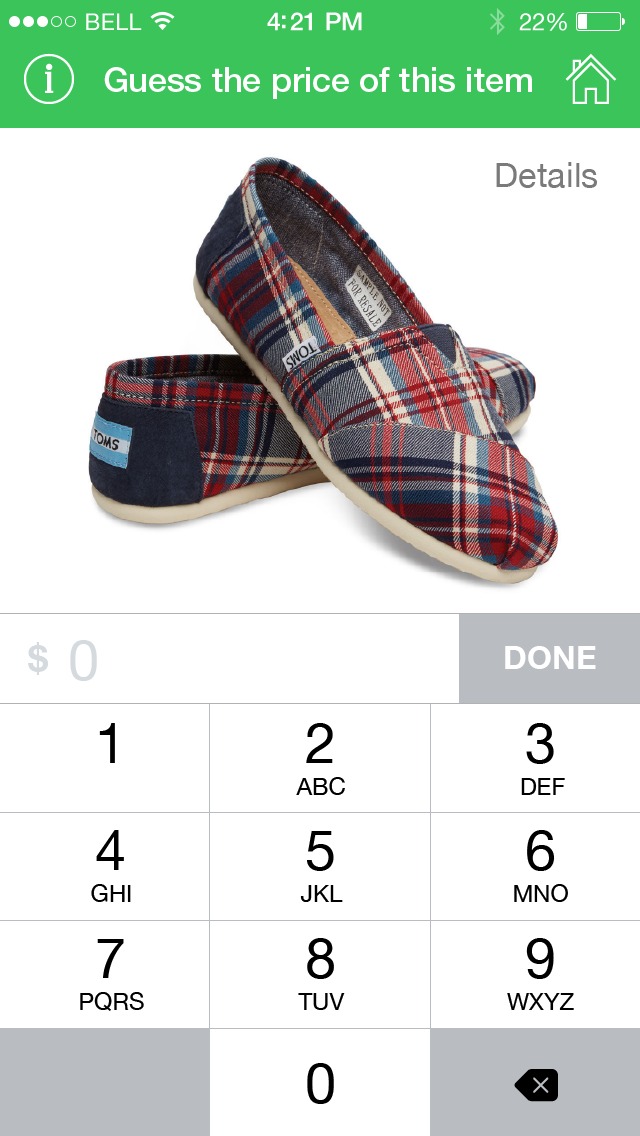 So it’s especially interesting to hear the venture capitalist get so excited when describing Spare5, a new company that helps smartphone owners make money in their spare time and is the first startup out of Madrona Venture Labs, a new incubator at the venture capital firm.

Spare5, which is announcing a $3.25 million seed round on Monday, enables everyday people to perform short tasks on their smartphone — like photo tagging, price guessing, and simple surveys —  in exchange for payment.

We spend a lot of time on our mobile devices — almost three hours each day for the average American, in fact. Some of that is for more important tasks, like accessing email, texts, phone calls, bank accounts, and more. But many of us spend hours every day playing Candy Crush, scrolling through social media feeds, or surfing the web.

Spare5 wants to help qualified people make money in that “down time” by giving them easy, video-game like projects that can be completed while they sit in line for their latte, or during that 45 minutes on the bus home from work.

On the flip side, e-commerce companies gain the ability to crowdsource work they need done from screened candidates who must take a questionnaire and are graded by an algorithm after each task. As they they get more experience, users — who typically make less than a dollar for each job — have access to more and higher-level opportunities.

“We’re an on-demand work platform,” CEO Matt Bencke told GeekWire. “We pay targeted users of our app to provide insights in their spare time. We aggregate those insights, filter them for quality, and provide them to businesses who pay us for the insights.”

Here’s how Spare5 describes itself:

A tremendous opportunity exists to better people’s lives by making time they spend on mobile devices more valuable. A host of companies can benefit immediately by tapping the nearly unlimited resource of people’s time and expertise to improve their data and understanding of their customers. We are bringing them together.

Bencke was formerly a senior vice president at Getty Images and knows exactly what problems exist for companies who need precise descriptions for online photos. Having better metadata often helps e-commerce provide a better user experience, particularly with search queries on a shopping or travel website.

“Anyone selling anything on e-commerce needs good pictures,” Bencke explained. “The trick is getting the right picture with better tagging, in the right order, and in front of the right people at the right time. We break up this big problem into tiny little bits.”

At Getty, Bencke said that his former company tried to get this type of work done in a couple ways. It used crowdsourcing with services like Amazon Mechanical Turk, but often times it was hard to find freelancers who had enough expertise for a given task.

“As a result, if you are trying to have somebody describe a design for a middle American kitchen, it may be harder to get someone in Pakistan or India to do it with quality,” Bencke said.

Another option for these companies is to hire someone in-house, but that can get expensive.

“In some cases we hired really high-end editors and curators,” Bencke said. “During the Olympics, we had a large staff of full-timers working around the clock looking at pictures in real-time. This is a huge cost, but you get better quality. We think Spare5 is a pretty massive solution of high quality at a reasonable cost.”

Spare5 has already partnered with Porch, a fellow Seattle-based home improvement data startup that has raised $33 million after just one year in operation. Porch uses Spare5, which has about 3,000 active users in a few months, to help with accurate photo tagging for homeowners looking for remodeling ideas.

“As a result of our partnership and the innovative technology [Spare5] provides, we can make the photo experience on Porch seamless for both homeowners and home improvement professionals,”said Porch Chief Marketing officer Asha Sharma.

The company raised its seed round from Madrona, Foundry Group, and New Enterprise Associates, along with several “prominent” angels including Allen Institute for Artificial Intelligence Director Oren Etzioni. Spare5 has a veteran team of entrepreneurs with impressive track records — it’s the main reason Gottesman is so excited about the company’s potential.

“A company is only as good as its execution, and the execution is only as good as the team,” Gottesman said. “This is just a good team that I’m really excited about. People talk about Seattle not having enough home runs. The way you get them is you get incredibly talented people around a good idea, you get it funded, and then we’ll see.”

“In Seattle, this is really a collection of some of the most talented people that have come together to go after an opportunity to make a meaningful impact on people’s lives,” Bencke said.

Gottesman first conceived of the idea for Spare5 back in May with Joe Heitzeberg. The pair — along with co-founders Ben Gilbert and Brian Fioca — are helping lead the charge at Madrona Venture Labs, a new incubator within the venture capital firm created earlier this year that tests and launches new startup ideas.

“The point of Labs is that, you test an idea, and if customers seem to be engaging like crazy — like they are with Spare5 — then you keep going,” Gottesman said.

Gottesman noted how Spare5 is similar to other on-demand “sharing economy” companies like Uber, Airbnb, TaskRabbit, and Rover.com — another Madrona company that Gottesman founded in 2011 — that are using technology to help people use their skills or possessions to make money outside of a 9-to-5 job.

“The idea of giving people the freedom to use their spare time to make enough money for that date night or enough money for gas — that’s an exciting proposition that has big implications,” he said.