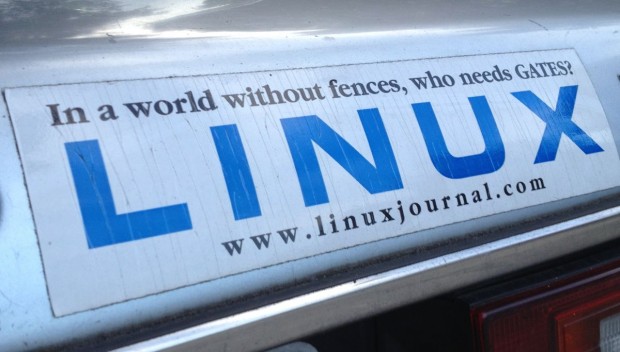 Linux has been expanding its reach — powering Google, Facebook and other major platforms — and hiring managers say they’re in need of an increasing number of Linux developers. But many of those jobs are going unfilled, and given the entrenched position of Microsoft Windows inside many companies, not as many developers and admins are getting Linux training and certification as Linux leaders would like.

That’s the challenge being tackled by the Linux Foundation — home to Linux creator Linus Torvalds — with a new Linux Certification Program, announced today.

“We want to make it easier for developers to learn Linux, prove that they’ve done it, and find jobs,” said Jim Zemlin, executive director of the Linux Foundation, in an interview with GeekWire. “On the corollary, we want employers to be able to quickly identify talent and provide them with jobs. Right now, although that is happening in the labor market, it’s not happening fast enough.”

The certification comes in addition to previously launched programs including a Massive Open Online Course introduced earlier this year by the foundation in conjunction with Harvard and MIT’s edX online education platform.

The new certification program, testing Linux systems administrators and engineers, will be conducted online by a live proctor, using a webcam and microphone, with candidates also using the command line on their screen to prove specific skills.

Each certification exam will cost $300, but the Linux Foundation is giving away 1,000 free exams to attendees of the LinuxCon and CloudOpen conferences, and an introductory price of $50 for the first 500 people beyond that.