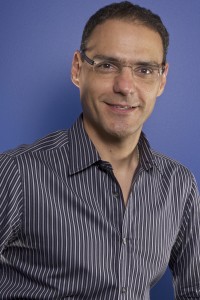 The Kirkland, Wash-based startup will use the money to expand from the 10 cities it operates in today to 50 of the top metropolitan areas by the end of the year. Jobaline’s marketplace first launched in Seattle, the Bay Area and Miami, and just a few weeks ago expanded into Portland, Houston, Dallas, San Antonio, Nashville, Phoenix and Kansas City.

Jobaline, which is led by Luis Salazar, the former Microsoft manager and chief marketing officer at Global Market Insite, said the company raised a second round less than a year after the first round because its customers, including regional and national brands, asked them to expand faster than they expected.

“We are growing a bit faster than expected,” Salazar said. “It’s a good problem to have.”

The service is like craigslist meets WhatsApp in that it mixes together an more traditional online jobs experience with mobile technology. Job applicants can apply in Spanish and English and go through an automated phone interview to apply or a job, entering information by voice and text message. The data is then presented to employers in a Web interface, or fed into their internal tracking system. 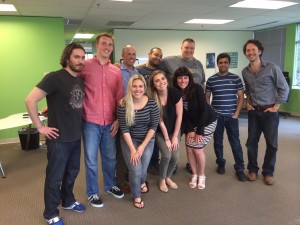 To be sure, Jobaline’s growth has been rapid. It says it has now processed more than 400,000 job applications in its initial three markets, up from 150,000 in October when it closed its first round of funding. Salazar says they will also be doubling the team to 30 soon with job openings for sales directors, national account execs around the U.S. and engineers in its Kirkland headquarters.