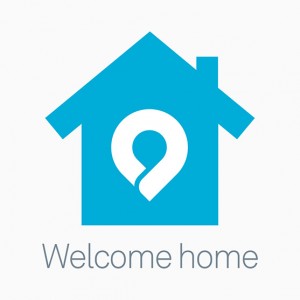 Nest, the Google-owned home automation company known for its internet-connected thermostats and smoke detectors, has purchased Dropcam, the makers of home surveillance cameras that allow customers to check in on their homes wherever they are.

Nest co-founder and head of Engineering Matt Rogers said in a blog post today that he thought the acquisition was a natural fit for Nest, especially since many of the company’s customers also own one of Dropcam’s cameras.

The news comes just four months after Google purchased Nest for $3.2 billion, in a move to bring the company’s products and talent – including former Apple exec Tony Fadell – under the Google umbrella. With this purchase, many of the most popular big-ticket products in the home automation space are all owned by Google.

Because of that, Rogers tried to preempt any worries about customers’ data privacy, especially now that both companies will be under Google’s umbrella.

“Like Nest customer data, Dropcam will come under Nest’s privacy policy, which explains that data won’t be shared with anyone (including Google) without a customer’s permission,” Rogers wrote. “Nest has a paid-for business model and ads are not part of our strategy. In acquiring Dropcam, we’ll apply that same policy to Dropcam too.”

For people interested in buying a Dropcam right now, not much has changed. The company’s products are still available for sale, and customers will still use their Dropcam accounts.

The move is a loss of Amazon, though. The company currently uses AWS to process all of the video it takes in and serves back to its customers. With this purchase, it seems likely that the company will eventually move its workloads over to the Google Cloud Platform, depriving Amazon of some revenue.