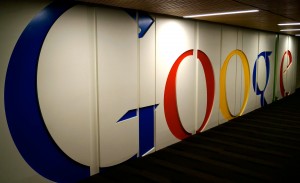 Google will refund at least $19 million to parents who paid for in-app purchases that their children made on Android devices without their knowledge as part of a settlement it made with the Federal Trade Commission.

The settlement announced today by the FTC is similar to the one it made with Apple in January, which required the iPhone-maker to provide full refunds to consumers amounting to $32.5 million. Both companies also agreed to modify its billing practices to ensure that they obtain permission before selling in-app purchases from Apple’s App Store and the Google Play store.

Now that both Google and Apple have agreed to terms that makes Amazon the big hold out in negotiations with the FTC. 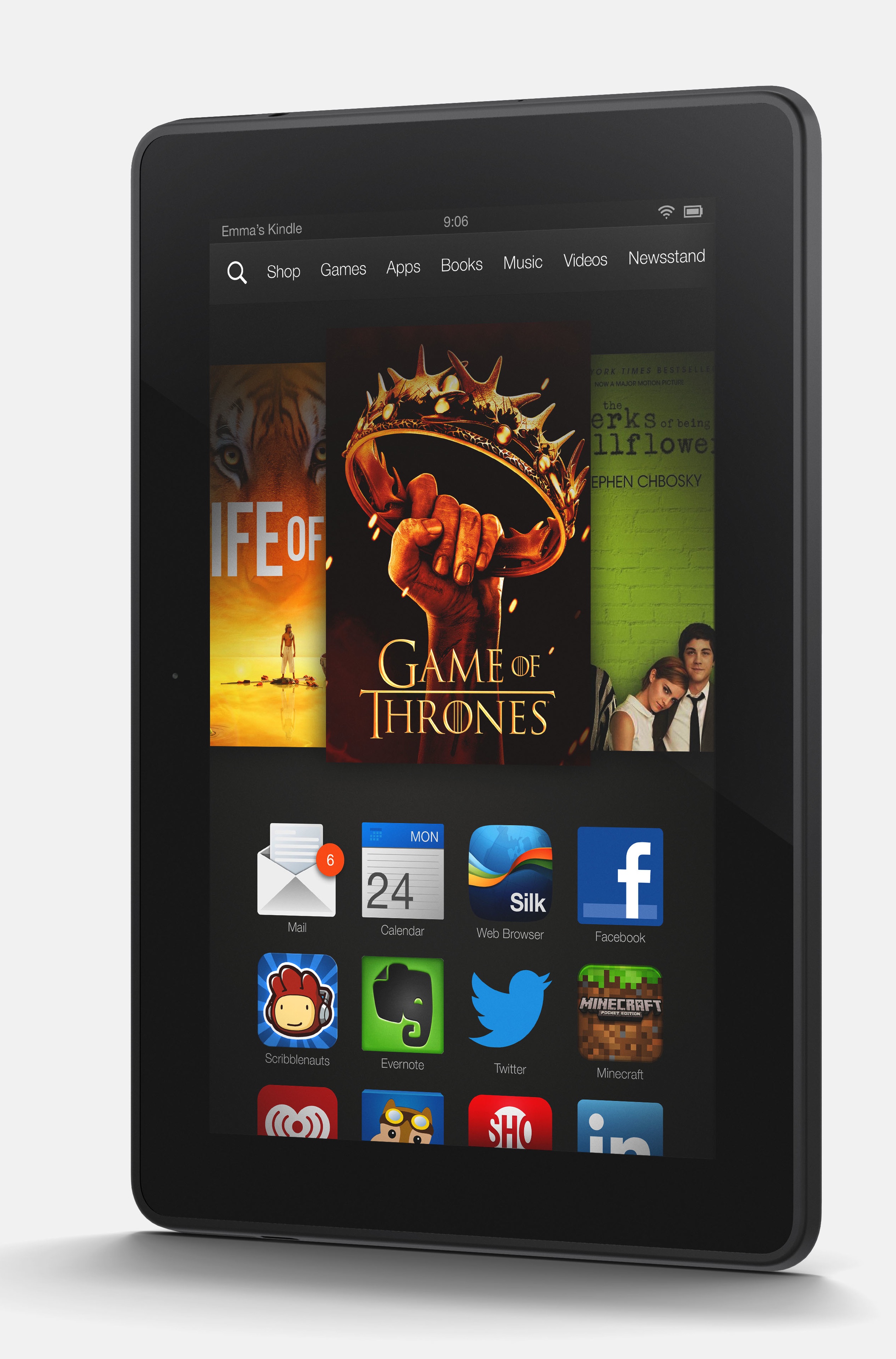 In July, the Federal Trade Commission sued Amazon in the U.S. District Court for the Western District of Washington, seeking a court order requiring Amazon to refund all unauthorized charges made through its Appstore, as well as an order that would prohibit the company from charging for unauthorized purchases in the future.

Amazon had said previously that it was choosing to fight the Commission because it already made refunds to customers who said that their kids made purchases they didn’t want. Additionally, the Kindle-maker said that the FTC’s unwillingness “to depart from the precedent it set with Apple despite our very different facts leaves us no choice but to defend our approach in court.”

In many cases, the charges occurred in the early days of the app stores when companies were not requiring passwords in order to make purchases. This allowed children to easily buy virtual goods inside of games in order to continue playing without their parent’s permission. The purchases were often small, but quickly ballooned into hundreds of dollars in some cases.

The FTC said Google will contact all consumers who placed in-app purchases and inform them of the refund process. Should Google issue less than $19 million in refunds over the next year, it will send the balance to the Commission, which can use it to provide additional remedies to consumers or return it to the U.S. Treasury.