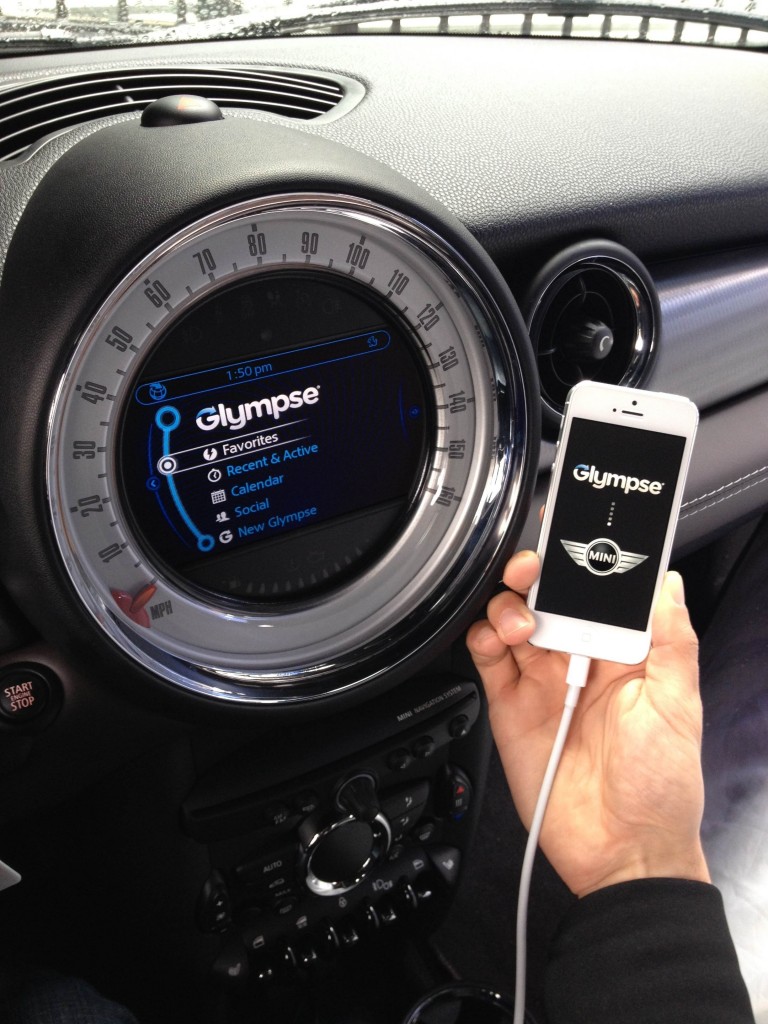 Things are really rolling for the folks at Glympse.

Today the Seattle-based startup announced its biggest funding round yet, raising $12 million to help continue building out its location-sharing technology.

“This means we’ve been able to distinguish ourselves against all the location companies out there, and have had a lot of success recently, and an optimistic future,” CEO Bryan Trussel told GeekWire.

New investors include UMC Capital and Verizon Ventures, who joined existing investors like Ignition Partners, Menlo Ventures and Naya Ventures in the Series C round. Total funding is now up to $19.5 million for the six-year-old startup.

Glympse is one of the top location-sharing platforms in industries like mobile operators, device manufacturers, messaging apps and automotive. Glympse’s partners include companies like Verizon, BMW, Samsung and Garmin.

“Verizon was one of the first to integrate Glympse’s location sharing tools into our Messages app and we quickly saw the technology solving a very real problem for our customers.” Dan Keoppel, executive director at Verizon Ventures, said in a statement. “We are pleased to invest at this time and believe there is enormous opportunity for Verizon and for Glympse to further its leadership position.”

Glympse will use the fresh funding to double its workforce (currently 21 employees) and explore new partnerships — potentially in new verticals that the startup hasn’t ventured into yet.

Trussel wouldn’t go into much detail, but is bullish on what’s ahead.

“If you think for a while about when temporary location sharing can be useful, you’ll come up with lots of ideas,” he said. “We’re very excited about this next wave. It’s going to be really cool.”

Back in January when we interviewed Trussel in Las Vegas at CES, the CEO said that his goal for Glympse was for it to be the “de facto, ubiquitous location-sharing technology.”

He says now that “it’s going to take a long time to achieve that vision,” but noted that dominating this space is still the mission.

“We are hiring smart engineers, business development folks, and some sharp product and design people,” he said. “We plan to grow our team smartly. We are staying hyper-focused on what we do best: consumer-location sharing. There is a lot of opportunity in owning and innovating in that area.”