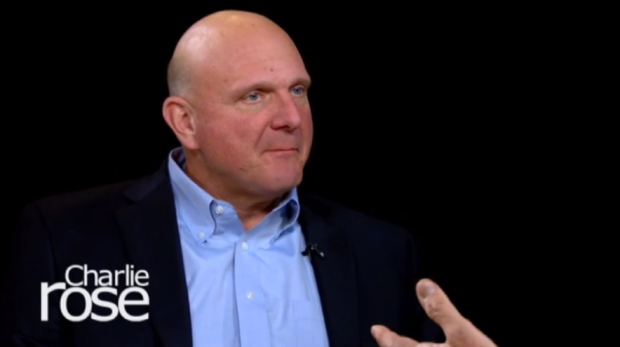 Amazon.com is not a real business — at least according to Steve Ballmer.

The former Microsoft CEO shared his thoughts about the Seattle online retail giant on the Charlie Rose Show this week, first noting that “I don’t know what to say about Amazon” before explaining why he’s wary of the company.

“They make no money, Charlie,” Ballmer said. “In my world, you’re not a real business until you make some money. I have a hard time with businesses that don’t make money at some point.”

Ballmer’s comments come as Amazon came up short of analyst expectations and on Thursday posted a $437 million loss for the third quarter, or a loss of 95 cents a share. That followed a net loss of $126 million during the second quarter. Its stock has fallen eight percent today as a result.

Ballmer said it’s OK for a company not to make money for a few years, but he’s perplexed with Amazon, which had yet to post a profit in two decades. 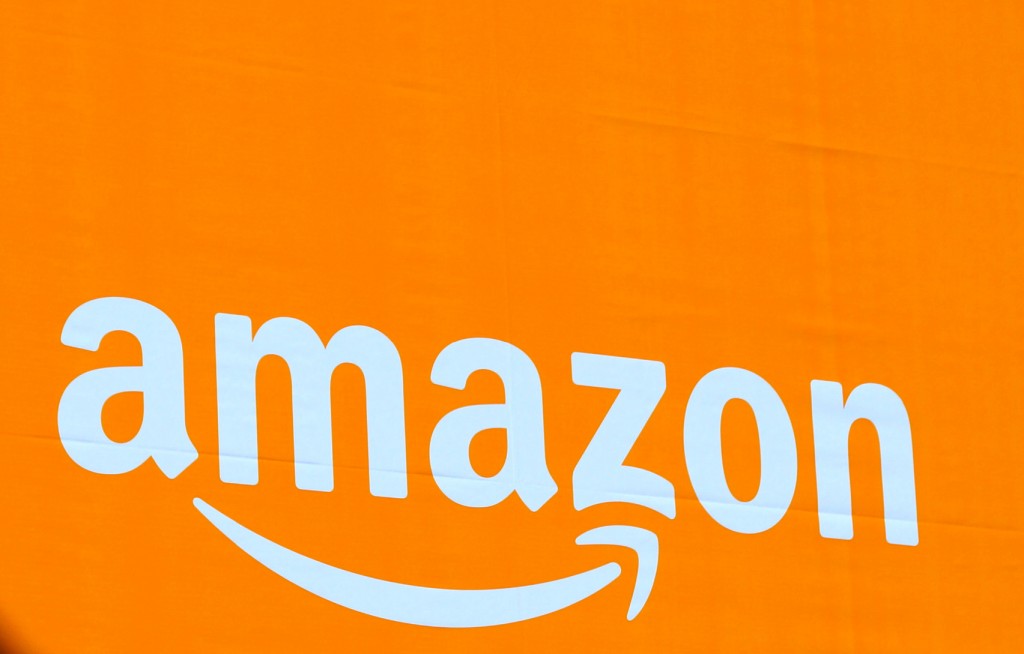 “If you are worth $150 billion, eventually somebody thinks you’re going to make $15 billion pre tax,” Ballmer said. “They make about zero, and there’s a big gap between zero and 15.”

Ballmer admitted that Amazon has “built capability,” and said that he likes the people who work there — “our neighbors,” he called the company. But the Los Angeles Clippers owner really has an issue with the company taking a loss on every earnings report.

Ballmer retired from Microsoft in February after spending 14 years as CEO. The Redmond company on Thursday posted record revenue of $23.2 billion for the September quarter, up 25 percent, with profits of $4.5 billion.

Amazon, meanwhile, has been investing heavily in all aspects of its business in recent years, expanding into areas such as hardware, media, advertising and cloud services. It is also boosting its spending on fulfillment centers, the massive warehouse where the company sorts, packs and distributes products.

Those investments have come with a cost and provoked doubts from some Wall Street naysayers, though the Seattle-based company still commands a whopping stock market valuation of $144 billion.

Follow-up: GeekWire Radio: Ballmer vs. Bezos — who will get the last laugh?