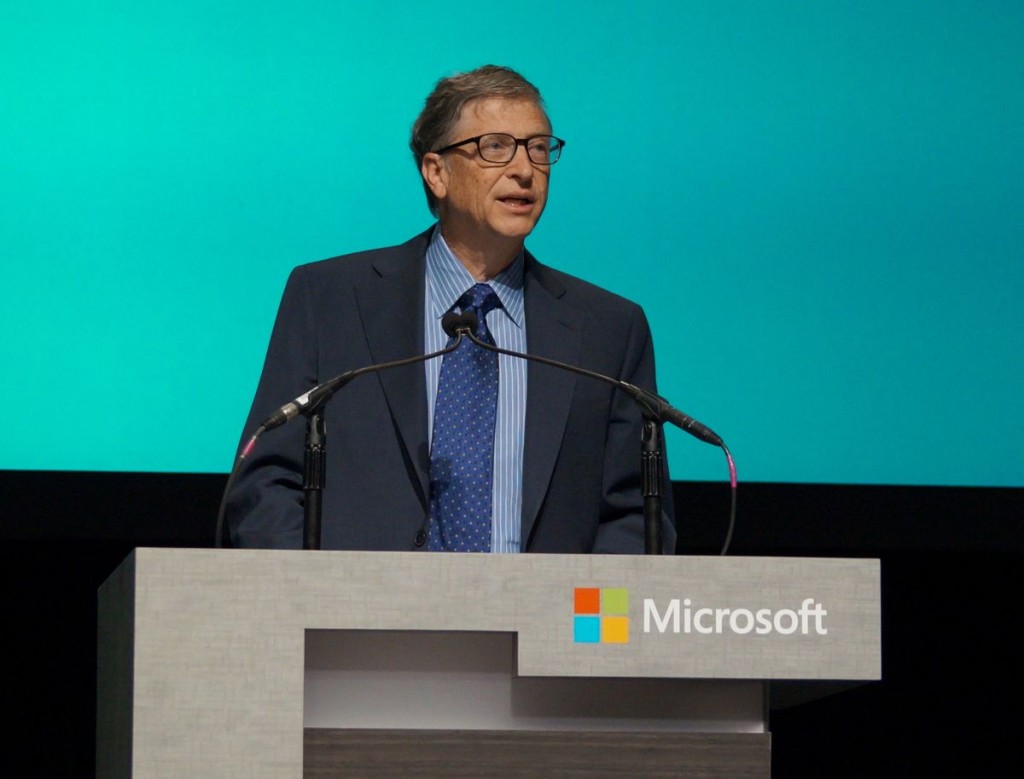 Bill Gates’ just published his sixth annual letter and it came with a bold prediction from the Microsoft co-founder.

The World Bank currently classifies 35 countries as low-income and Gates wrote today that he believes almost every single one of those places will rise out of poverty by 2035 — the year Gates turns 80.

Gates and his wife, Melinda, wrote a lengthly and detailed letter that debunked three myths:

“We hope you will help get the word out on all these myths,” they write. “Help your friends put the bad news in context. Tell political leaders that you care about saving lives and that you support foreign aid. If you’re looking to donate a few dollars, you should know that organizations working in health and development offer a phenomenal return on your money. The next time you’re in an online forum and someone claims that saving children causes overpopulation, you can explain the facts. You can help bring about a new global belief that every life has equal value.”

The letter, which typically has served as a way for the Gates’ to talk about the progress of their foundation, has a different tone this year. It dives deep into each of the three “myths,” citing examples from around the world and using data to prove the naysayers wrong.

“The belief that the world can’t solve extreme poverty and disease isn’t just mistaken,” Gates wrote. “It is harmful. That’s why in this year’s letter we take apart some of the myths that slow down the work. The next time you hear these myths, we hope you will do the same.”

Last year, Gates wrote about how accurate measurements and clear goals are the keys to improving the lives of poor people around the world.