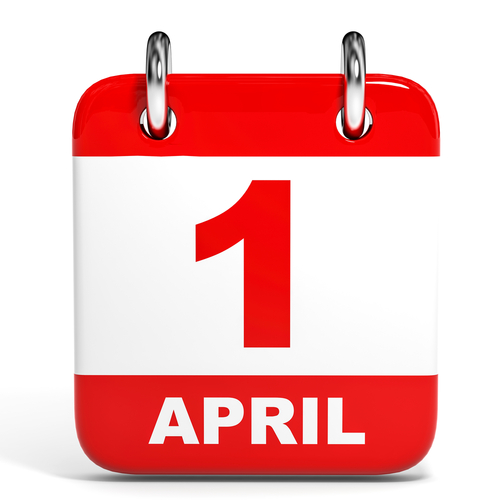 TechCrunch writer Anthony Ha notes the insanity of PR people following up to see if he’ll cover their fake news.

Meanwhile, some tech execs tend to hate the holiday too, as evidenced by this Tweet from Chef co-founder Jesse Robbins.

April 1st is my annual "ignore the internet day". See you tomorrow.

Nonetheless, we are here to serve, so here’s a collection of some of the most clever pranks we’ve stumbled upon. Let us know in the comments if you see others worth noting.

—Big Data is so passé and just too “showy.” Tableau Software introduces “medium data” — where you have “enough information to keep your boss happy while you get back to Facebook.” It’s time to “right-size” your data.

—Google offers Maps users the ability to catch ’em all with Google Maps: 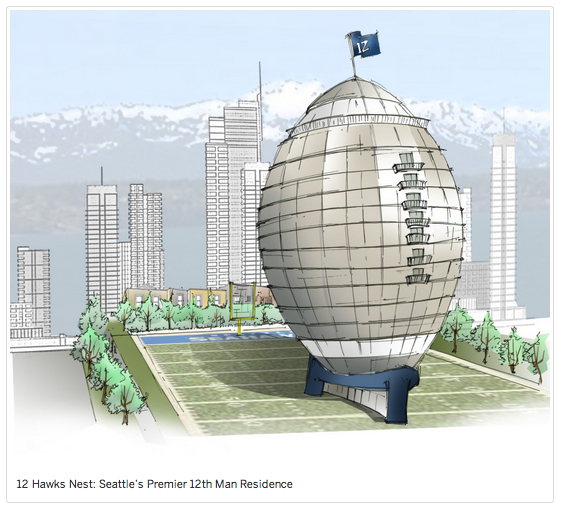 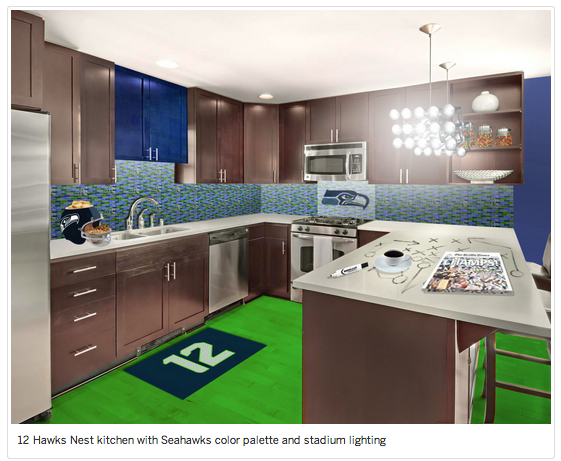 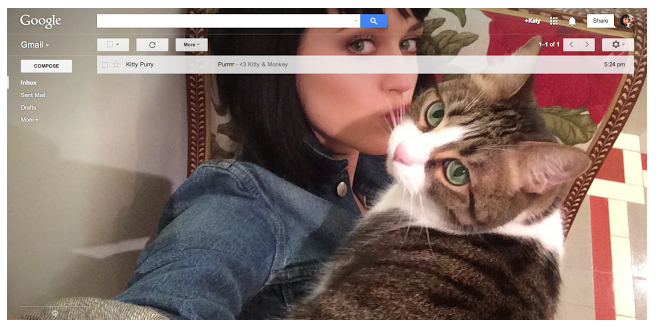 You all love setting selfies as your custom theme in Gmail, but you’ve told us there’s one major problem: there isn’t a way to share your selfie with others. As the pioneering platform for selfies, Gmail is committed to being at the forefront of innovation in the selfie space. And we think it’s a tragedy that your handsome hair, luscious lashes and beautiful brows have been trapped in your own inbox. Until now, that is. Today, we’re proud to free your selfies by launching Gmail Shelfie, the SHareable sELFIE. 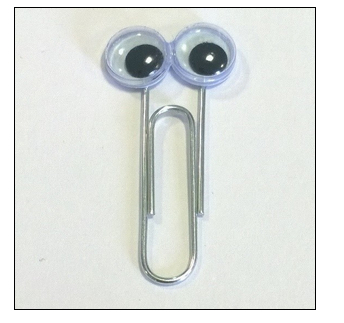 —Yes, Clippy is back. Microsoft unveils SmartClippy to add innovation to boring business proposals. It’s “the smart paperclip that connects everything in your life.”

“Even if you have resisted updating your operating system for the past decade, there’s no longer a need to use presentation software from 24 years ago,” said Adam Tratt, co-founder and CEO of Haiku Deck. “In less time than it takes you to boot your Windows XP machine, you’ll be able to create an amazing Haiku Deck for sharing your new idea, closing a deal, or telling an awesome story. You’ll also have time to make a grilled cheese sandwich and watch two episodes of Matlock.”

You can receive a free copy on a 3.5″ floppy disk.

—Real estate company Trulia has decided it wants to play matchmaker for all of the lonely real estate agents out there, and has announced online dating service Truluvia.

—Need help coming up with ideas to launch on Kickstarter? Seattle’s Timothy Ellis has turned to Kickstarter to create META — described as a “unique, handcrafted, hackable, retro, open source, Arduino-powered Motivational Electronic Text Advisor.” (Ellis says he’ll actual deliver the device to those who pledge support, if the goal is met).

—DocuSign introduces Blink, a way to sign a document with the blink of an eye. After all, any one customer “only has two hands.”

—CERN, home to the Large Hadron Collider, announced today that all of its communications moving forward will be printed in the much-reviled Comic Sans. Last year, researchers (without a hint of irony) used the font for a presentation on the Higgs Boson, and CERN decided that the font should stick.

“According to our calculations, 80% of the success of the presentation came not from the discovery of a fundamental particle that explains the Brout-Englert-Higgs mechanism for how particles get mass, but from the choice of font,” says presentation analyst May Dupp, who worked closely with comic-book artists and circus clowns to lead the change. “It’s a logical step – and plain common sense – to apply this technique to all of CERN’s communications.”

—Cheezburger has partnered with Betabrand to introduce a new line of human-inspired cat apparel. Humans will be able to dress their cats in human onesies, Human shirts, and Human-patterned crop tops and muscle tees. 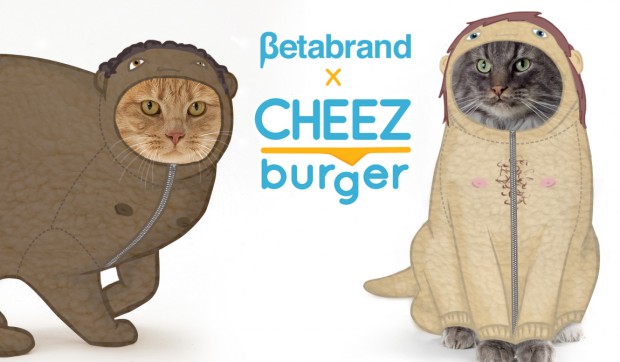 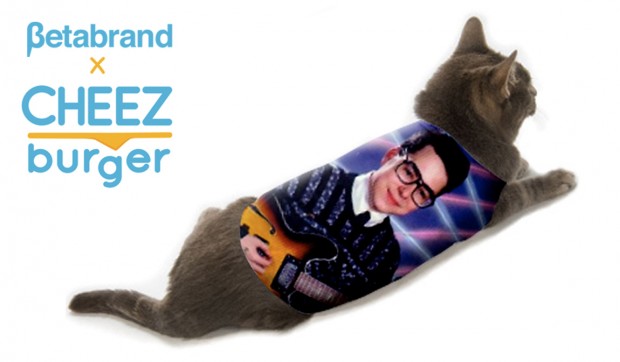 Editor’s Note: GeekWire’s Todd Bishop had nothing to do with putting together this post.