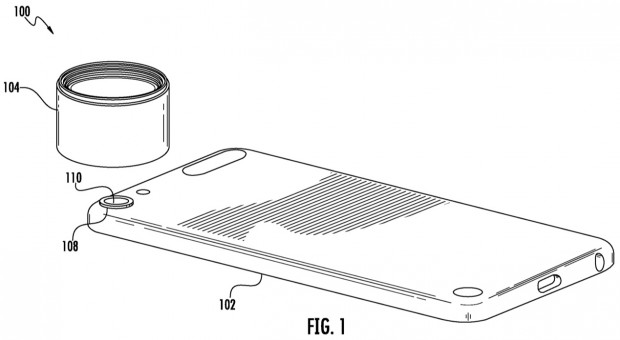 Want to attach a 100mm lens to an iPhone? A new Apple patent suggests that official detachable lenses may be coming soon. 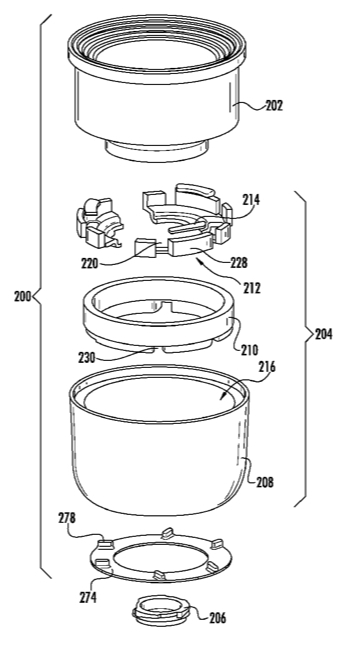 The Cupertino-based company has won a patent that governs “Bayonet attachment mechanisms” for connecting an external lens to a smartphone. Most modern cameras with interchangeable lenses use bayonet mounts, which use a pair of interlocking rings to secure the lens to the body of the camera. According to the patent, Apple sees a bayonet mount as a better way to seal an external lens to the phone’s camera because of its added stability compared to other methods of attaching a lens, such as using magnets.

One of the major issues that an iPhone has from a photography standpoint is the fixed focal length of its lens. While it’s possible to digitally zoom an image, users are actually sacrificing fidelity by using the iPhone’s built-in software to get a close-up view of something they want to take a picture of. Adding an external lens would allow users to capture a different view, whether that’s zoomed in on an object, or taking a wide-angle fisheye shot.

The drawbacks to a bayonet system are that it requires some form of an external attachment system, which isn’t included on Apple’s current crop of cameras, and dropping a smartphone with a bayonet-attached lens could damage both the external lens and the smartphone underneath. To compensate, Apple says that it plans some sort of decoupling mechanism that would allow the lens to detach if the phone was dropped.

It’s a system that looks very similar to one employed by Seattle-based Moment, Marc Barros’s new Kickstarter-funded startup, which allows users to attach lenses to their iPhone using a specially-designed bracket. It’s not clear right now if Apple’s patent will affect Barros’s business, or if the company even plans to release external lenses for the iPhone, but Moment might have to keep an eye out for Apple entering the market.

Barros did not immediately respond to a request for comment.