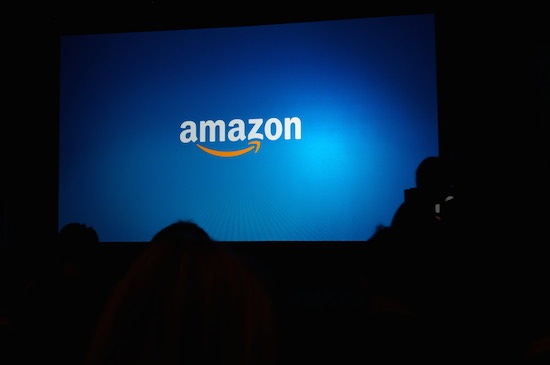 Amazon.com is under investigation across the pond by the European Commission over the company’s tax practices in Luxembourg.

As BBC reports, the Commission is taking a hard look at Amazon’s tax agreement it made with the Luxembourg government back in 2003 — one that allegedly helped Amazon avoid paying full taxes in the country, where the company’s European headquarters is based.

As Reuters notes, Amazon’s sales in Europe are “technically between customers and a Luxembourg company.”

“National authorities must not allow selected companies to understate their taxable profits by using favourable calculation methods. It is only fair that subsidiaries of multinational companies pay their share of taxes and do not receive preferential treatment which could amount to hidden subsidies. This investigation concerning tax arrangements for Amazon in Luxembourg adds to our other in-depth investigations launched in June. I welcome that cooperation with Luxembourg has improved significantly.“

Both Amazon and Luxembourg financial authorities deny any wrongdoing.

The European Commission has launched similar tax investigations related to other big companies like Apple, Starbucks, and Fiat.