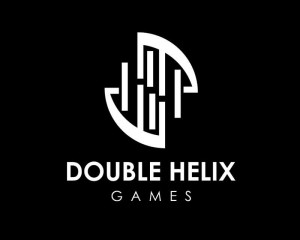 TechCrunch first spotted the purchase, noting that the deal was made for both talent and intellectual property. Amazon has since confirmed the purchase with GeekWire, offering this statement:

Amazon has acquired Double Helix as part of our ongoing commitment to build innovative games for customers.

Based in Irvine, Calif., Double Helix Games employs 75 and was formed in 2007 after Shiny Entertainment merged with The Collective, Inc. Its game resume includes well-known titles like Earthworm Jim, Sacrifice, Indiana Jones and the Emperor’s Tomb, Star Wars Episode III: Revenge of the Sith, and Buffy the Vampire Slayer.

The acquisition bolsters Amazon’s growing Game Studios department, which is currently hiring for several positions. There have also been recent rumblings about Amazon launching its own Android-based gaming console for under $300.

Double Helix developed the Xbox One launch game Killer Instinct. Microsoft confirmed to Polygon that it will work with a new development partner for the title.