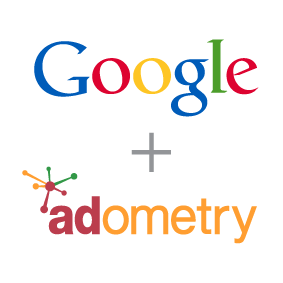 Adometry announced today that it has been acquired by Google for an undisclosed sum.

In the short term, the marketing attribution company won’t be making any changes to its product offerings or contracts, so existing users will still have access to its services. Further down the line, the Adometry team will work on integrating into Google, especially the Google Analytics Premium team.

The Austin-based company, previously known as Click Forensics, purchased Redmond-based Adometry in 2011, and changed its name at that time. Right now, the company has satellite offices in both Redmond and London, England.

In a post to its Google+ page, the Google Analytics team said that it considers Adometry’s attribution system to be a key method of helping companies understand “the influence that different marketing tools — digital, offline, email, and more — have along their customers’ paths to purchase.”

In addition to Adometry’s attribution product, it has roots in ad fraud prevention, which may be another reason for Google’s acquisition. The company recently purchased Spider.io, which helps find bots that click on ads but don’t actually buy any products, in order to help root out bad actors in its ad ecosystem.