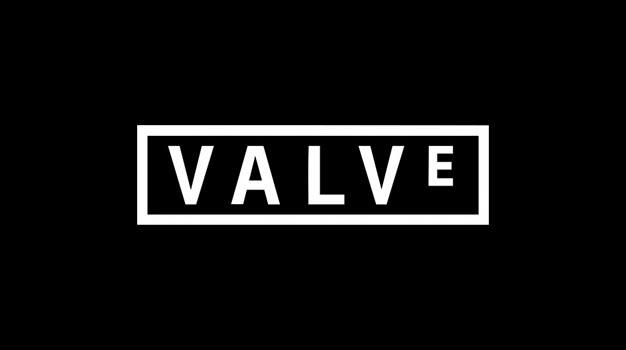 We wrote yesterday that Valve’s “Steam Box,” a PC designed to connect to your TV and take advantage of the Steam’s Big Picture mode, would run on Linux and debut this year. Now, we have some more details about a device that will make it happen.

At the Consumer Electronics Show, hardware manufacturer Xi3 and Valve announced a “development stage system optimized for computer gameplay on large high-definition television monitors” — so basically, a device that can run Steam-based games on your TV.

The hardware, codenamed “Piston,” is a pint-sized device modeled after Xi3’s X7A line and will offer up to 1 TB of internal storage. You can check out pictures here at Polygon.

Xi3 also announced that it has received an investment from Valve, but no financial terms or other details were disclosed.

Neither company provided much more detail about the hardware, but as Polygon notes, the Steam Box is based on Xi3’s “performance level” X7A model. Those are priced at $999. Xi3 also sells a more basic, Linux-based version for $499.

Update, 1 p.m.: It looks like the Piston isn’t the only hardware Valve could be using. Polygon is now reporting that there are multiple custom hardware prototypes at CES for Valve to look at.

Previously on GeekWire: Valve unveiling Steam Box this year, will run on Linux