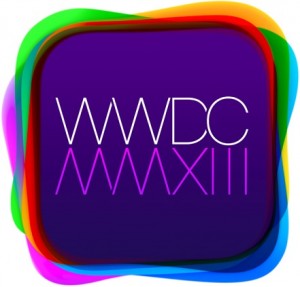 If you missed out on Apple’s Worldwide Developer Conference and you’re not a paid Apple developer, you can get a glimpse of what the event is like on YouTube.

The WWDCVideos channel on YouTube has a selection of videos from WWDC sessions available to the public, at least for now.

Traditionally, Apple has provided those videos as to developers who pay $99 for a membership to its developer program, and hasn’t made them available outside its paywall.

It’s not exactly clear if this was a move sanctioned by Apple, or if a developer with access to the videos uploaded them without the company’s permission. The videos are covered under a non-disclosure agreement, and it would be odd if Apple used a Google service to publicly share its information.

In stark contrast to Apple, Google publicly streamed its I/O developer conference, and has posted videos of its sessions to an official Google Developers YouTube account.

If you are the kind of person who wants to watch sessions like “Advanced Techniques with UIKit Dynamics,” but doesn’t want to pay for a developer membership, you might need to do it quickly.

Previously on GeekWire: Developers weigh in on WWDC: What Apple got right, and where it fell short