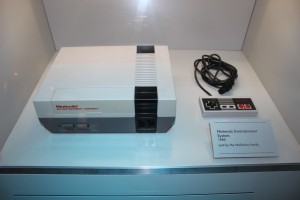 Top-10 lists are fun, whether it’s the world’s best entrepreneurial hubs or tips for surviving at a startup.

But many are slightly questionable, like the list we just found that ranks the top 10 cities for gamers.

The folks over at Motovo, a San Francisco-based real estate content website, put in some work and analyzed things like number of arcades per city, demographics, quality of internet speed and other factors. 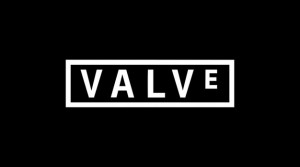 “After the scores were tallied, Atlanta came out on top,” writes David Cross. “Just stick with your hipsters, Seattle. Atlanta gamers, feel free to start tea-bagging.”

Can we put the tea-bagging on hold just for a bit? Motovo left out a crucial area, at least in our opinion, for analyzing the top cities for gamers — game company headquarters.

Yes, Georgia is certainly growing as a gaming hub. The industry there has grown from $73 million in 2008 to $1.3 billion in 2013, and there are 4,000 students there studying for game-related degrees.

But it’s tough to top Seattle, where gaming innovation and employment is simply on fire right now. There are nearly 100 game companies that have set up shop here, including Valve, Nintendo, Microsoft, 343 Industries, Big Fish, PopCap, Bungie, WildTangent, Z2, U4iA, and several more of which are ranked on the GeekWire 200, our monthly startup index tracking the Seattle region’s technology companies.

Then there’s Redmond’s DigiPen University, which just received good marks from Princeton Review’s 2013 list for the top game design undergraduates programs, coming in at No. 3 overall. And let’s not forget the University of Washington’s top-ranked computer science and engineering programs.

For more proof, last Thursday was a great glimpse into the region’s activity. Three Seattle companies launched games: Big Fish debuted Fetch!, PopCap came out with Solitaire Blitz for iOS and Z2 launched Nitro — all in the same freakin’ day.

Sure, we’re a bit biased and more familiar with what’s going on here. But it’s difficult to find a better gaming center in the country than right here in the Emerald City.

What do y’all think? Does Atlanta deserve the top spot? Perhaps the Bay Area? Comment below.