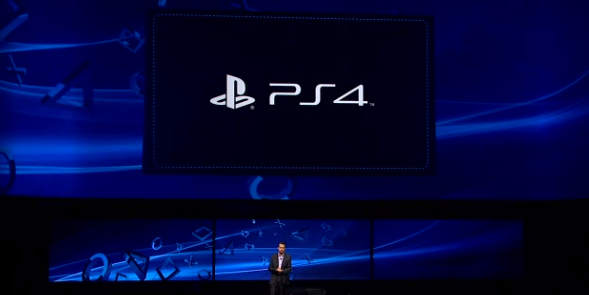 But we didn’t see the actual console. We didn’t hear a price. And we didn’t learn about a release date.

Announce a console without actually showing a console? That's one approach

And here’s this from The Verge’s Tom Warren:

I imagine the Xbox folks were sitting in a room for the past 20 hours or however long that presser was and were just laughing. Hard.

So yes, there’s a PS4 coming to the world this holiday season and we learned plenty about it today. It will have an X86 processor, PC-style GPU and 8GB of high-speed memory. There is a huge social push with the new PS4, where players can watch each other playing online, easily share gameplay videos and have the console learn the likes and dislikes of each player that will eventually trigger automatic game downloads.

There’s also heavy integration with the handheld PlayStation Vita similar to Nintendo’s Wii U, where players can transfer games from the PS4 to the Vita. And there are plenty of cool titles coming to the console, including Bungie’s new game Destiny.

But we’ll continue wondering what the PS4 looks like, how much we’ll be shelling out for it and when we can actually play it.

I’m excited to see what Microsoft does at its event for the next-gen console. Here’s hoping we can actually see it.