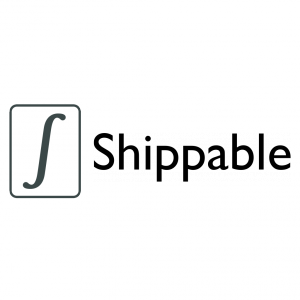 After more than a decade working in various roles at Microsoft and a few years with a startup, Avi Cavale had an epiphany: Developers spent way too much time integrating and deploying software as opposed to writing code.

We caught up with Cavale, the 2013 GeekWire Ping Pong Champion, for the latest edition of Startup Spotlight. 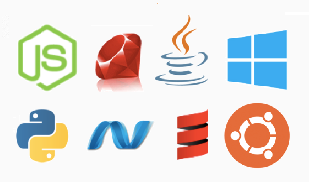 Explain what you do so our parents can understand it: Shippable helps software companies launch products faster by reducing friction in their development process.

Inspiration hit us when: We were developers ourselves and found ourselves spending too much time integrating and deploying instead of coding.

VC, Angel or Bootstrap: Bootstrapped when we started since we needed to prove our credibility. Angel-funded now and exploring institutional options.

Our ‘secret sauce’ is: Our ability to bring in our enterprise know-how and mix it up with open source agility to create a killer product.

The smartest move we’ve made so far: Joining TechStars after realizing that TechStars was a better fit than YCombinator.

The biggest mistake we’ve made so far: Thinking we could take a shortcut by hosting an open source, on-premise product Jenkins, and make money. It’s just not a good idea — it doesn’t scale, has security holes, and the cost structure will kill you. We had to dump our entire codebase and start again from scratch in May 2013.

Would you rather have Gates, Jobs, Zuckerberg or Bezos in your corner: Zuckerberg. We are about revolutionizing the development process, Zuckerberg has revolutionized social media and is also still a developer, so he is a great fit and would bring a lot of the right experience to the table.

Rivals should fear us because: Our product is faster and superior to anything out there.

We are truly unique because: We really understand the developer mindset and challenges since we’ve been there. Experience and empathy really matters in this space.

The biggest hurdle we’ve overcome is: Building a team with the same DNA as the founders.

What’s the one piece of advice you’d give to other entrepreneurs just starting out: Launch early, launch often, fail fast.

Editor’s note: This month, GeekWire will be featuring the 11 startups participating in TechStars Seattle. This marks the fifth of those profiles. Make sure to check out TechStars Demo Day on Oct. 24th, and GeekWire Startup Day on Oct. 25th, both part of Seattle Startup Week. You will also get a chance to meet the Shippable team at the Demo Day after party, a fantastic opportunity to hang out with hundreds of Seattle entrepreneurs, investors and members of the Seattle startup ecosystem. 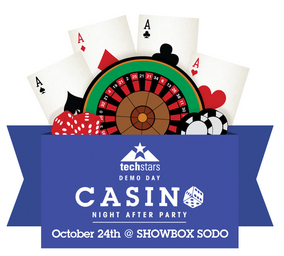 Editor’s note No. 2: Shippable will be in the Startup Demo Zone at the Oct. 25 GeekWire Startup Day. Spots are still available in the Demo Zone, a presentation area where a select group of startup companies will get the chance to demo their products and talk to investors about why their idea could change the world.