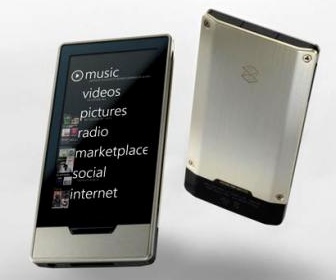 Good news for all of you remaining Zune users — all three of you.

Microsoft is making a series of changes that will affect users of its legacy Zune media devices and services, including retiring its Zune Marketplace music and video service as part of its shift away from to Microsoft Points to real currency.

But for longtime Zune users, one thing not going away is an early Zune Music Pass benefit that provided 10 complimentary music downloads a month as part of a Zune subscription. This perk was introduced in 2008 and discontinued in 2011 for new accounts, but it’s still grandfathered in for original users.

“There will be no impact to your original Zune Music Pass or your ability to redeem your 10 monthly song credits,” the company promises in an FAQ outlining the upcoming changes in the Zune Marketplace.

[Previously: Fond memories of Microsoft Zune … in brown, of course]

Microsoft says people who have been using Zune Marketplace to rent and purchase video and music will still be able to stream music via an Xbox Music Pass and continue to play back media in their personal collections.

Microsoft introduced the Zune back in 2006 in a futile attempt to compete with the iPod, and stopped making new devices after the Zune HD. The design of the Zune interface was a precursor in some ways to Microsoft’s current UI for Windows Phone and Windows 8.

The Verge and Neowin have more on the Zune Marketplace changes.