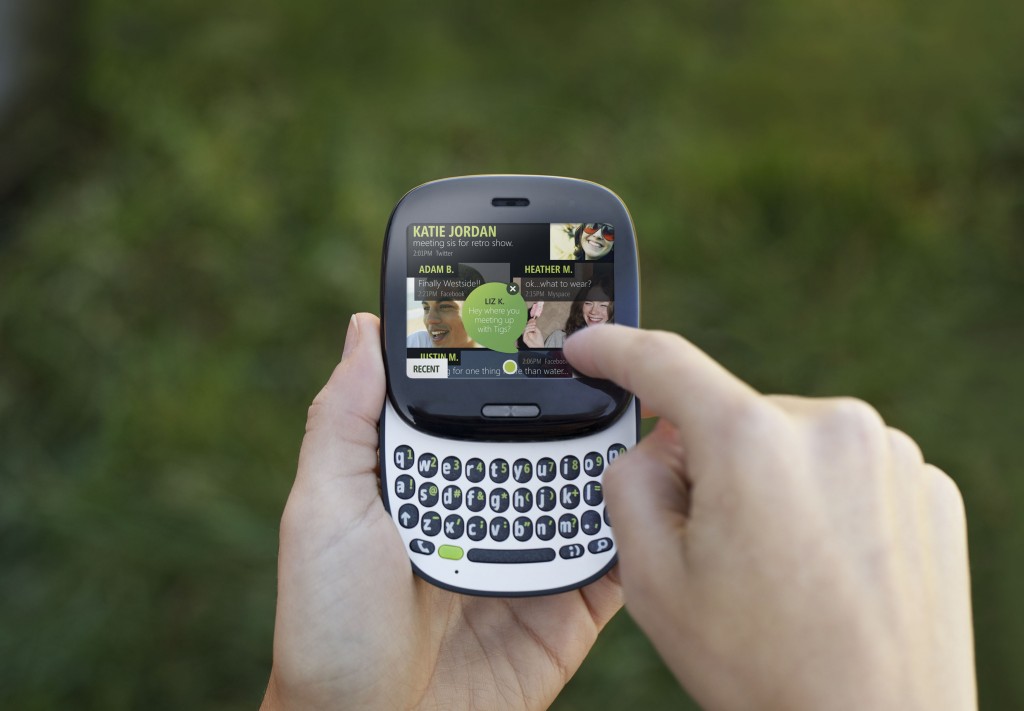 Remember the Kin, the ill-fated phone from Microsoft? Its life was so short — roughly two months in the spring of 2010 — that you can be forgiven if you don’t. And Microsoft would certainly like to forget.

But it’s back as of today, available for $25 through the website DailySteals.com.

Apparently the demand was so limited that there’s still a stockpile of these things sitting around.

The version up for sale is the Kin One. But as noted by AllThingsD’s Ina Fried, who originally spotted the listing, you should think twice before you purchase one. The features of the Kin relied heavily on an online service that has since been shut down.

Also, despite the statements on DailySteals.com, this is not really a Windows Phone 7 device and won’t run Windows Phone apps. So basically you’re buying a novelty.

Yes, I’m seriously considering getting one, just for fun, to go along with the first-generation Kindle that I purchased on a whim last week. (More on that in an upcoming post.)

Related: From Danger to Android: The saga of the T-Mobile Sidekick