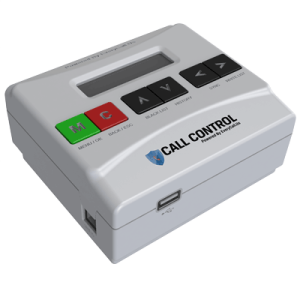 It’s the end of a long day at work and you’re relaxing at home watching some TV or eating a nice dinner when the phone rings. Interrupted, you get up, make your way over to the phone because after all, it could be someone important.

As you answer, the telemarketer or robot on the other line “just wants a few moments of your time,” or tries to convince you that they aren’t actually selling anything.

Unfortunately, we’ve all experienced it: The annoying spam calls. Even if we’ve signed up for the “Do-Not-Call List,” we still receive them.

Now one Bellevue company is trying to help block them once and for all.

The Kedlin Company is trying to raise $100,000 for what it calls the first crowd-sourced home phone spam-blocker, Call Control Home. It’s a small device that plugs into your phone and automatically blocks spam calls based on a crowd-sourced “Community Blacklist” and lists from other government agencies that keep track of telemarketers. 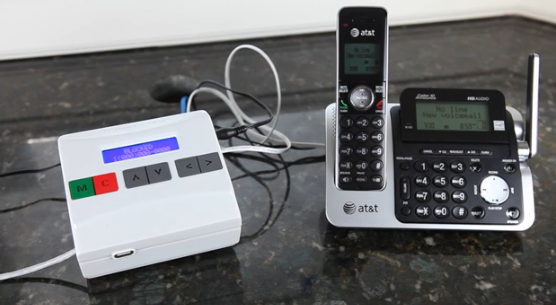 Kedlin, founded in 2008, has developed proprietary algorithms over the past five years that allow it to assign threat levels and classification of spam, blocking the unwanted calls in the process. It’s the same technology found in Kedlin’s super-popular mobile phone app that has more than six million downloads and does the same thing as Call Control Home.

Kedlin is bootstrapped and run by three employees. You can pledge $50 on the Kickstarter page to have a Call Control Home device sent to you by next April.