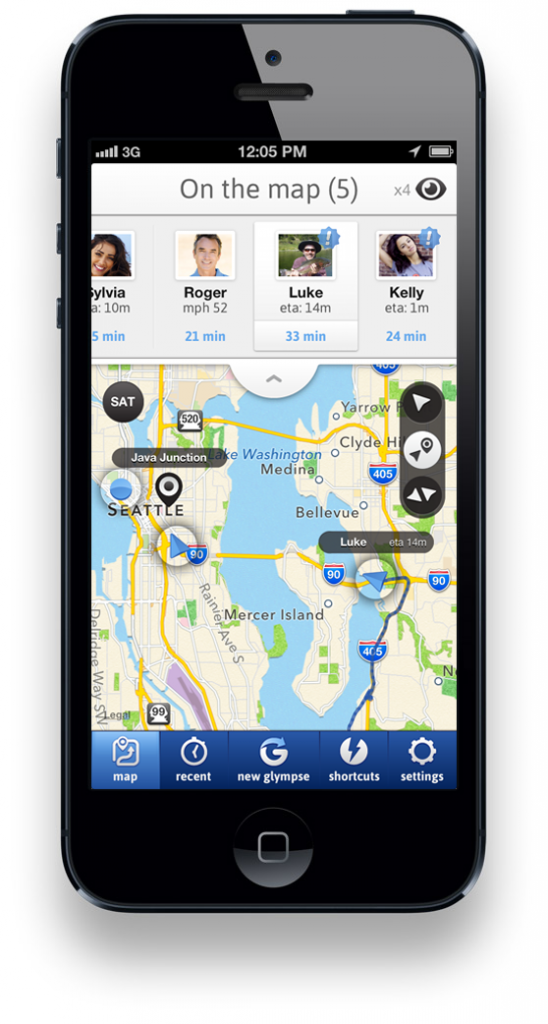 Seattle startup Glympse has made its mark with time-based location sharing technology, letting people share their spot on the map with others in real time, for a limited period of time. Increasingly the company has also been working with partners — including BMW, Ford and many others — to incorporate the technology into their own products. And today Glympse made a move to open things up even more.

Glympse released its first public SDK, a software development kit that developers of Android, iPhone and web apps can use to incorporate the company’s location sharing technology into their own apps. The company says versions of the SDK are also in the works for Blackberry and Windows Phone.

Bryan Trussel, Glympse CEO and co-founder, says in a news release that Glympse was encouraged to release the technology for wider use based on the reaction from its current partners and interest from outside developers. Glympse cites examples of potential integration with apps focused on areas including health and fitness, event planning, travel, delivery and logistics, among others.

The Glympse API is free for apps and services with fewer than 300,000 monthly active users. The company also has a commercial SDK available for services and apps with more traffic.

Reports that Facebook is in talks to acquire navigation service Waze have boosted the industry’s focus on location and mapping technologies and startups in recent days.