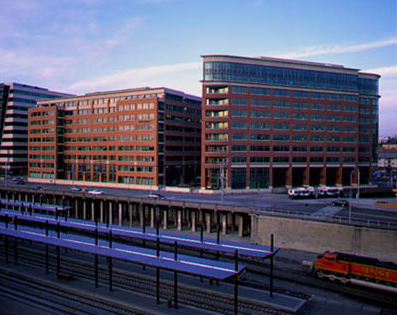 Intel is growing its presence in Seattle, taking over 50,000 square feet of space at the 705 Union Station building bordering Seattle’s Pioneer Square and International District neighborhoods

Intel did not respond to comment, but we’re hearing that the new office marks a consolidation of other office space that the company had in the Seattle area, including about 13,000-square-feet of space in the University District.

In addition to Intel, Seattle online legal Q&A site Avvo announced that it is taking over 25,000 square feet in the building. Earlier, Globys inked a deal in the building as well — a space previously occupied by Amazon.com.

A number of other high-tech companies have picked Pioneer Square for new offices, including the ever-expanding footprint of EMC/Isilon along 1st Avenue South and Zynga in the old Washington Shoe Building.