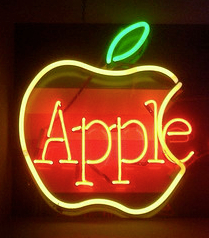 Apple is already considered the biggest company on the planet in terms of market value — clocking in at $433 billion despite a 13 percent stock slide so far this year. But the maker of iPads and iPhones also is surging up the charts when it comes to the Fortune 500, which ranks corporations by annual revenues.

Wal-Mart rival Amazon.com is climbing the charts too. It ranked 49th with annual revenue of $61.1 billion, just behind Comcast, Wellpoint and Pfizer.

And for those who are curious, here are the biggest companies in Washington state in terms of the Fortune 500. 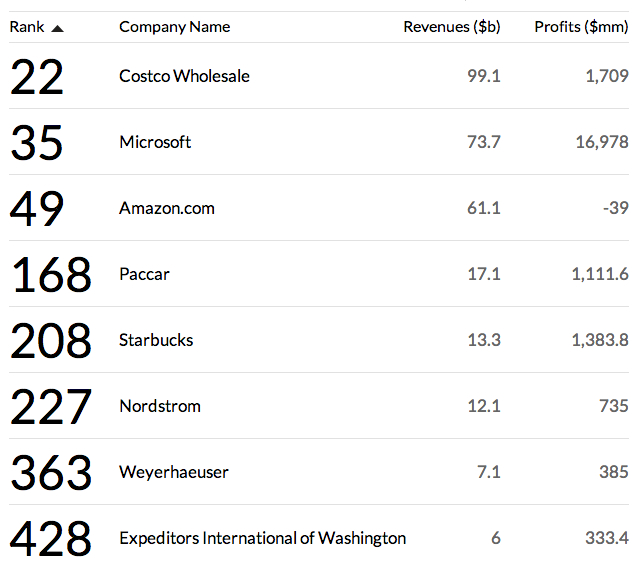