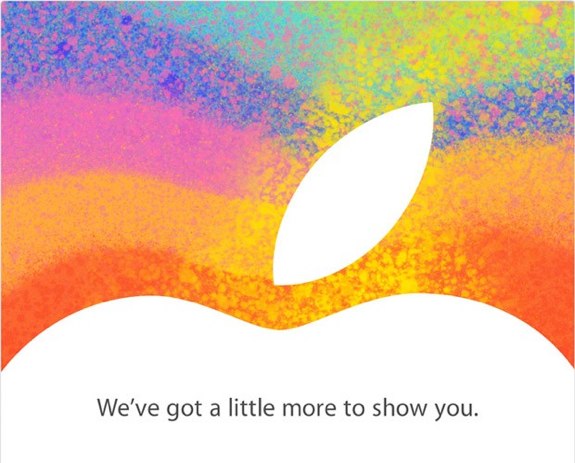 The day after Apple’s latest earnings call, I got an email from a reader that asked if the days of Apple leading the world in consumer electronics innovation has come to an end, and if the playing field is leveling out:

Q: What’s up with Apple? It seems the stock is down, profits are great, and products are stagnant, only seeing revisions rather than new product categories. Have they gotten too big to be as nimble as they used to be?

Coincidentally, I was browsing Facebook earlier, and I came across a post where a friend was very unimpressed by Apple’s announcement of the 128 GB iPad:

I dunno, it seems that people expect way more from Apple than from any other company. They update their iOS products on a yearly cycle, and they even updated the iPad mid-cycle last time (which people got upset about too, because it was too soon. Wait, what?)

Do people forget that the original iPod was released in 2001, and then the iPhone 6 years later, and then the iPad another three years after that? The iPad isn’t even three years old yet, and people are saying Apple has lost something. Big, game-changing products like this take time.

It’s an interesting take — but I just don’t think any company, Apple or otherwise, can release amazing product after amazing product after amazing product without at least a few years in between. Look at the iPod. No other manufacturer was making a product that was in the same league. Then came the iPhone six years later. No one else was making a smartphone like it when it was introduced. It took years for competitors to catch up, and both Windows Mobile and BlackBerry suffered massive damage. Then came iPad, and again, no one else was making tablets like it at the time it was introduced.

After each of these products hit the market, competitors focused on them and tried to catch up, and while they’re distracted (for lack of a better word) by competing with Apple at the product level, Apple continues to iterate on that product while it incubates a new product in a new category. I think we are in that incubation period right now. Most people would say that what Apple is incubating is something in the television space, be it a set-top box or a full-blown HDTV.

Whatever it is, it’s a product that takes time to perfect — something that Apple is obsessed with. The iPad isn’t even three years old yet. Don’t worry, Apple is hard at work on the “next big thing,” and once it’s introduced, all of its competitors will be hard at work on competing with it.