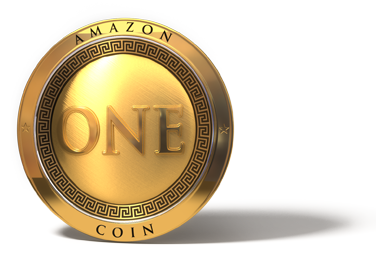 Amazon.com, the company that reshaped how we spend our money online, wants to do it again on its own terms.

The company this morning announced its own virtual currency called Amazon Coins — jumping into the world of online credits by giving its customers a new way to buy apps, games and in-app items starting with its Kindle Fire tablet. The company says it will give consumers “tens of millions of dollars’ worth” of free Amazon Coins when it launches the virtual currency in May.

The move promises to put Amazon in more direct competition with the likes of Facebook, which has its own Facebook Credits virtual currency with similar characteristics.

Amazon says in an FAQ for developers that Amazon Coins will be worth one cent each, so an app that costs 299 Amazon Coins, for example, will be the equivalent of $2.99. Developers will get a standard 70 percent revenue share, and will receive their payments in U.S. dollars. Amazon assures developers in the FAQ that the virtual currency won’t change how they’re paid.

The program will launch in the U.S. only at first, and Amazon says customers won’t be able to buy subscriptions with the virtual currency.