It’s shaping up to be an average year for initial public offerings, with about 125 companies listing shares to date.

But who are the up-and-comers in the technology industry that could break out in 2013 and beyond, and how many of them are there? That’s what a new study from CB Insights attempts to pinpoint, identifying some 472 venture capital and private equity-backed companies that have estimated valuations of $100 million or more.

Of course, only a fraction of those companies (firms like Square, Box, SurveyMonkey, LegalZoom, GitHub, Twitter and Palantir) will actually make the leap to the public markets. But CB Insights analysis is interesting, in part because it digs into the sectors which have the most promise as well as the geographic regions that may produce the most public companies in the years to come.

Enterprise companies are by far the most popular right now, with CB Insights tracking 389 in the the B2B arena versus just 83 in B2C. 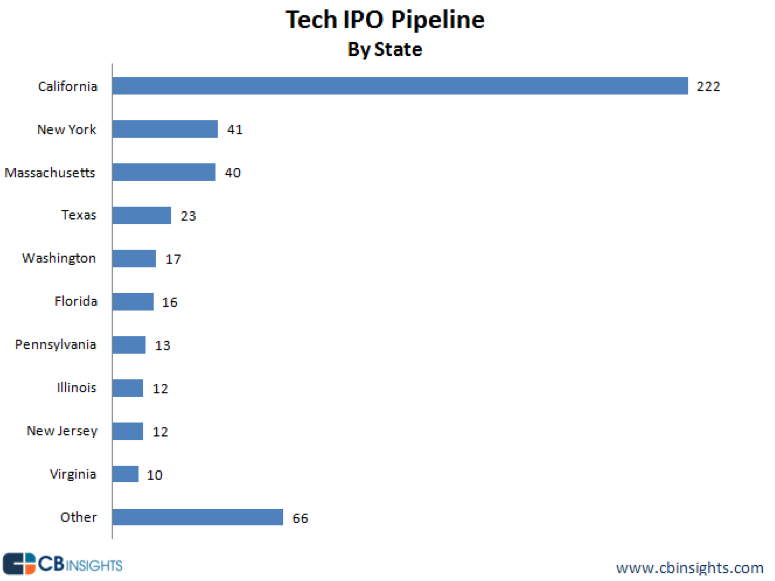 Speaking of geographies, and as one might expect, California is the king of hill when it comes to pre-IPO companies. Nearly half of the companies — a total of 222 — are located in California. That’s followed by New York (41); Massachusetts (40); Texas (23); and Washington (17).

The venture capital firms with the most portfolio companies waiting in the wings are Sequoia and Intel Capital, with 35 each. They are followed by NEA, Accel Partners and Kleiner Caufield Perkins & Byers.

Interestingly, one fifth of the companies in the pipeline are backed by private equity firms. And half of the tech firms are considered Internet-related.

It’s actually been a long time since a technology company from Washington state conducted an initial public offering, even though a few, like INRIX and Redfin, are positioning to make the leap. In fact, the last tech-oriented company to go public was Zillow, which priced shares 17 months ago.

So, who is going to be the next Seattle company to go public?

I put together a list of five hopefuls earlier this year, and I am sticking with it. They are Tableau Software; INRIX; Zulily: Apptio and Big Fish Games. 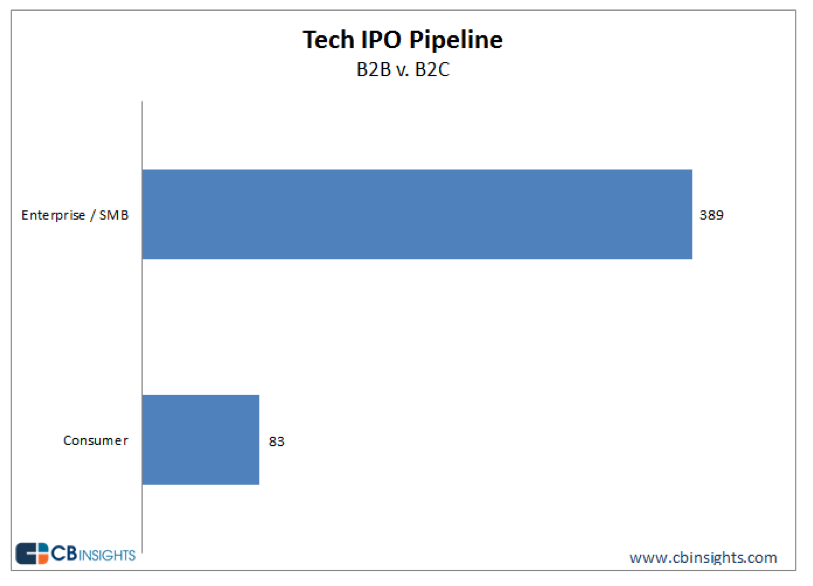 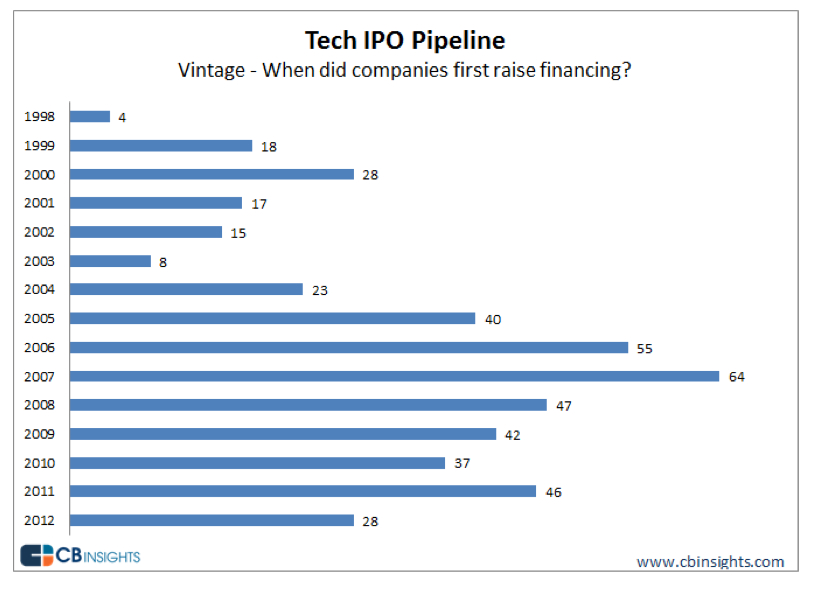 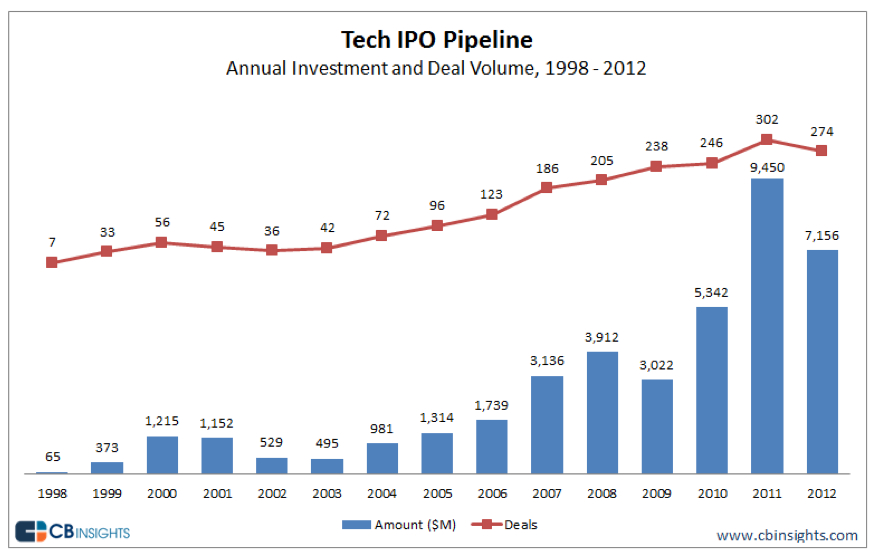