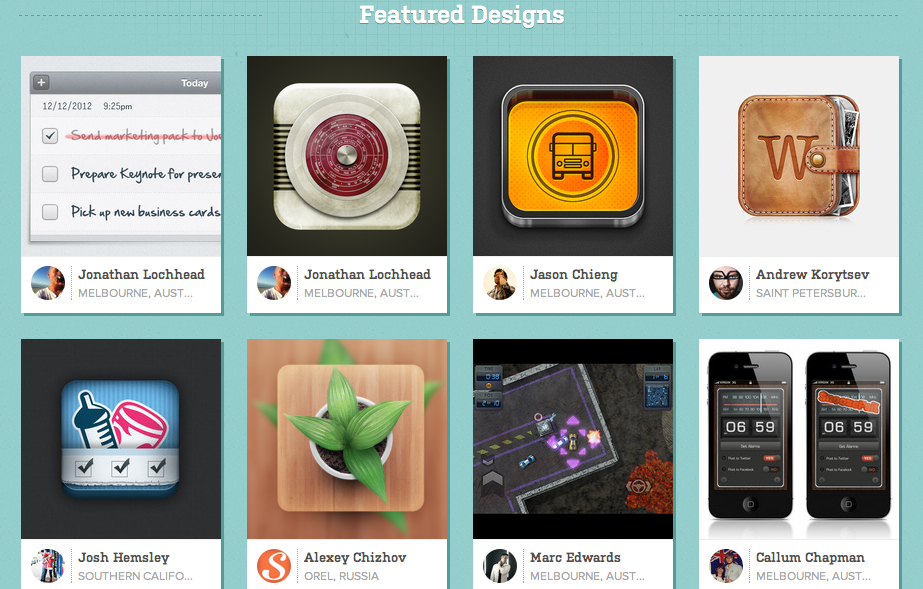 Obviously, mobile app development is hot. And there’s a mad dash to try to find the best mobile designers and developers.

A new Seattle startup — led by entrepreneur  Kirill Zubovsky and backed by startup veteran Kelly Smith — is looking to capitalize on this trend. The company is called Scoutzie, and it is essentially an online marketplace where designers can display their work and potential customers can find them.

It is a concept that is well known to Smith, the creator of Inkd and ImageKind. Both are online marketplaces that connect artistic types with those needing services. In the case of Inkd, it is logo, business card, letterhead and brochure design. (Editor’s note: Inkd is a GeekWire partner). At ImageKind, which was sold to CafePress in 2008, it is all about buyers and sellers of art coming together.

Smith, who now runs Zapd, a Seattle startup that allows individuals to create Web sites quickly and easily from their mobile phones, thinks there’s opportunity to bring mobile app designers together with a customer base that’s hungry for talent.

“There isn’t really a purely mobile-centric place for designers and those interested in hiring designers to come together.  That’s part one of Scoutzie,” Smith tells GeekWire. Mobile app designers from all over the world — the site currently lists designers from Germany, England, Hungary and beyond — can post their work and choose which projects they’d like to pursue.

In fact, Smith said that the mobile app ecosystem is developing so fast that many designers haven’t yet had the opportunity to work on a commercial mobile or tablet app yet.

“The various complexities around designing for iOS versus designing for the many Android screens makes it that much more complicated for designers,” he said. “And thus also creates a very limited pool of talent for those looking to get things built.”

Scoutzie — which Smith describes as an experiment — wants to play the role of matchmaker in this fast-changing world.

Adds Zubovsky, who has been building the service on his own with the advice and backing of Smith.

“The goal is to let great mobile designers showcase their work and then connect them with people looking to create the next best mobile applications,” he said. “Mobile is exploding and it makes sense to have a resource that is focused solely on mobile, and in our case, outstanding mobile design.”