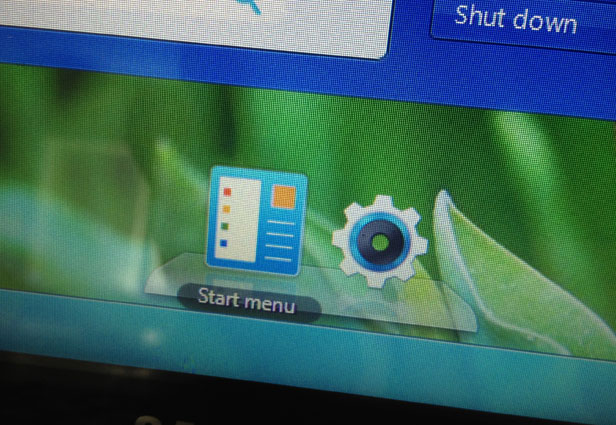 [Update, Wednesday 8/29: Ed Bott reports on ZDNet that Samsung won’t be including the Start menu in its Windows PCs when the ship, after all.]

Microsoft’s decision to remove the classic Start button and menu from Windows 8 is one of the most controversial aspects of the new operating system. The company is standing by its decision, but it looks like one PC maker is exercising its veto power.

New Windows 8 PCs unveiled overnight by Samsung include a feature known as the “S Launcher” — giving users access to something very similar to the regular Start menu when they click a related icon on the traditional desktop in Windows 8.

Mashable spotted the feature and has more details and pictures in this post.

We’ve asked Microsoft if it has anything to say about Samsung’s move. Given how steadfast the company has been in trying to move people away from the old Start button and menu, it’s hard to see Windows execs welcoming this feature.

In a broader sense, it’s another sign of rising tension between Microsoft and Windows PC makers. Microsoft will be competing with many of its longtime partners with the release of its new Surface tablet along with Windows 8 in October.