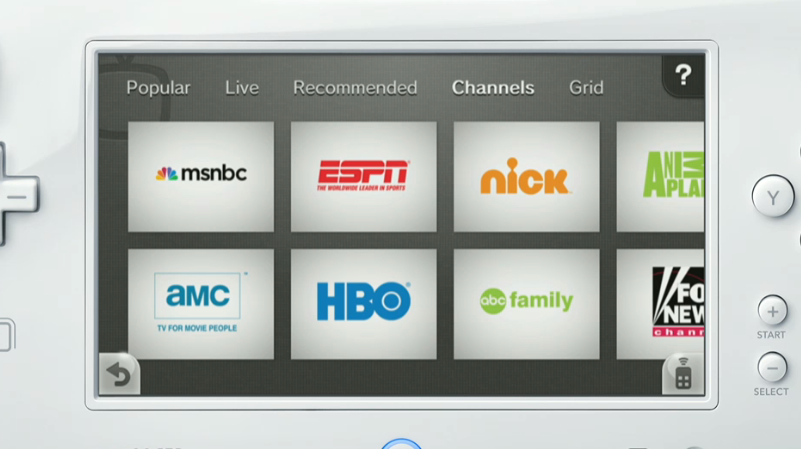 After a one month delay, Nintendo’s TVii for the Wii U is finally ready to debut today.

The TVii service will debut in the U.S. and Canada Thursday, more than one month after the Wii U went on sale in North America on Nov.18. The TVii app launched in Japan on Dec. 8.

Originally announced in September, TVii (pronounced “TV”) looks to turn the Wii U into more than just a console. It will integrate with existing services such as Hulu, Amazon Instant Video, Netflix, TiVo and live television, using the GamePad as a remote control and discovery device, taking advantage of its touch screen.

“After Dec. 20, you’ll never look at your TV the same way again,” Nintendo of America President Reggie Fils-Aime said in the press release. “Wii U owners have already experienced the transformative effect that the GamePad has on game play and social interaction. Nintendo TVii shows how the integrated second screen of the GamePad can also transform and enhance the TV viewing experience. Welcome to the new world of TVii.” 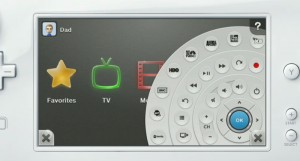 Microsoft’s Xbox 360 and Sony’s PlayStation 3 have largely led the way in recent years by integrating entertainment options into the console, but Nintendo has touted the advantage of the tablet as a secondary screen.

Individuals in each family will be able to have their own personalized experiences based on their viewing history. Features include the ability to interact with other users on social media, and scroll back to learn about key moments in a particular show. Sports viewing also includes the ability to see scores and related information on the GamePad.