2012 will be remembered as the year that crowdfunding came into its own — letting creators of all sorts tap the power of online communities to provide a new funding source to projects that otherwise wouldn’t see the light of day. 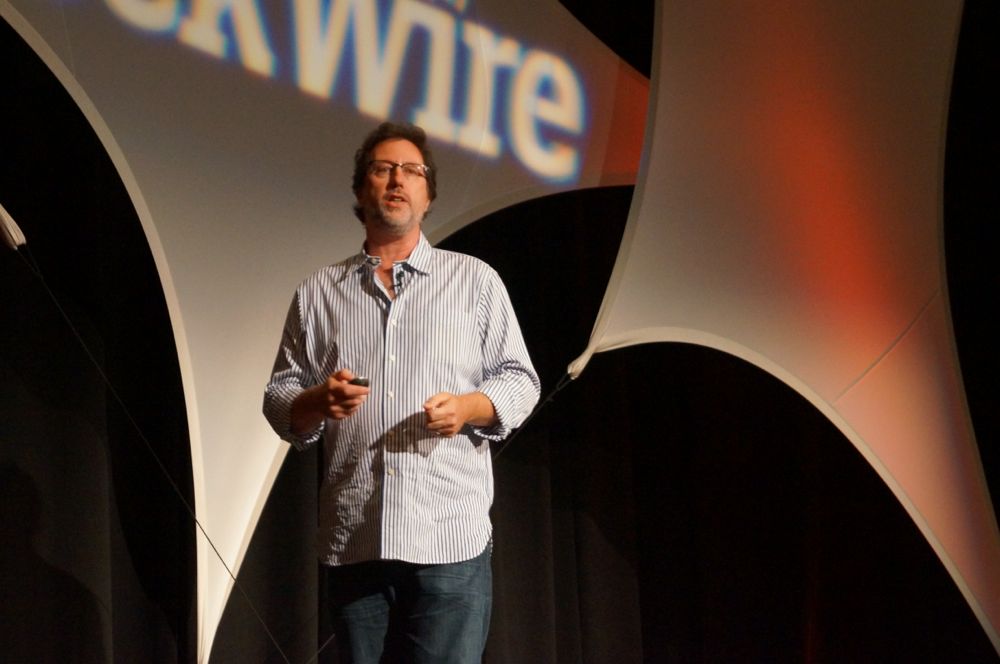 In the Seattle region, there was no better example than the revival of the classic Shadowrun role-playing game. Veteran game designer Jordan Weisman and his company, Harebrained Schemes, raised more than $1.8 million on Kickstarter to develop new versions of the game for tablets and PCs — blowing past the original goal of $400,000.

“I have to admit, I had kind of given up hope, so it’s exciting to get back into that world and bring it back to life in the way we wanted,” Weisman told us when the campaign was launched.

Weisman, a serial entrepreneur, is known for startups including FASA, Virtual World Entertainment, Wizkids, 42 Entertainment, and Smith & Tinker. Along with other members of the Harebrained team, he was the public face of the company’s Kickstarter campaign, clearly having fun in their regular video updates as the pledges continued to roll in. 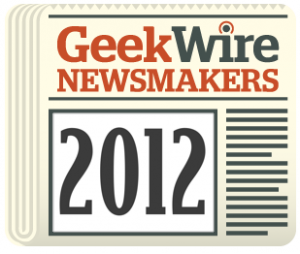 But it’s not all fun and games. During a presentation at Startup Day in September, Weisman detailed the costs that entrepreneurs need to take into account when embarking on a crowdfunding campaign — some valuable insights that help to put this new fundraising phenomenon into more realistic perspective.

We’re pleased to name Jordan Weisman to our list of GeekWire Newsmakers of the Year for 2012.

We’re spotlighting all of our 2012 Newsmakers on GeekWire this month, leading up to the GeekWire Gala on Dec. 6 at McCaw Hall in Seattle. Many of the newsmakers from the list, including Weisman, will be joining us and the rest of the tech community on that night to mark a remarkable year of news. Tickets available here.