Mark Long has been around the video game business for nearly two decades. So, when the gaming vet first set eyes on a YouTube preview of Hawken more than a year ago, he knew almost immediately that the multiplayer online shooter game was destined to be a massive hit.

As CEO of Hawken publisher Meteor Entertainment, Long has big things in store for the Seattle game publisher, including a worldwide release slated for 12/12/12.

“You see 10 seconds of video on YouTube, and you’ll get why Hawken is going to be a hit,” says Long. “You just look at it, and say: ‘I’ve never seen anything like this.’ It is visually disruptive.”

To make sure the Hawken launch takes off as planned, Long and his 75-person team have pulled in $18 million in fresh funding from the likes of Rustic Canyon Partners, Benchmark Capital and FirstMark Capital. The latter two investors are noteworthy because they were backers of League of Legends publisher Riot, which sold to China’s Tencent for more than $400 million last year.

Long, who previously founded Seattle-based Zombie Studios, thinks Hawken has what it takes to fill the shoes of League of Legends, perhaps even overtaking the online gaming franchise.

After all, League of Legends is the most widely played online game in the world. At last count, it had 70 million players worldwide, and three million concurrent players on any given day. Roughly a third of game players fork over cash for enhanced capabilities, spending on average about $25 per month

But Long believes Hawken can be bigger — and much more profitable. He anticipates more than $100 million in revenue, and between five and 10 million game players next year.

“That’s the plan,” says Long when asked whether he thinks Hakwen can be bigger than League of Legends. He called the free-to-play business model “extremely disruptive,” and one that is now “just crashing onto our shores.”

“I think it is going to completely change everything” in the game industry,” said Long. “The rise of the model on smartphones and tablets shows that the market is getting even bigger.” 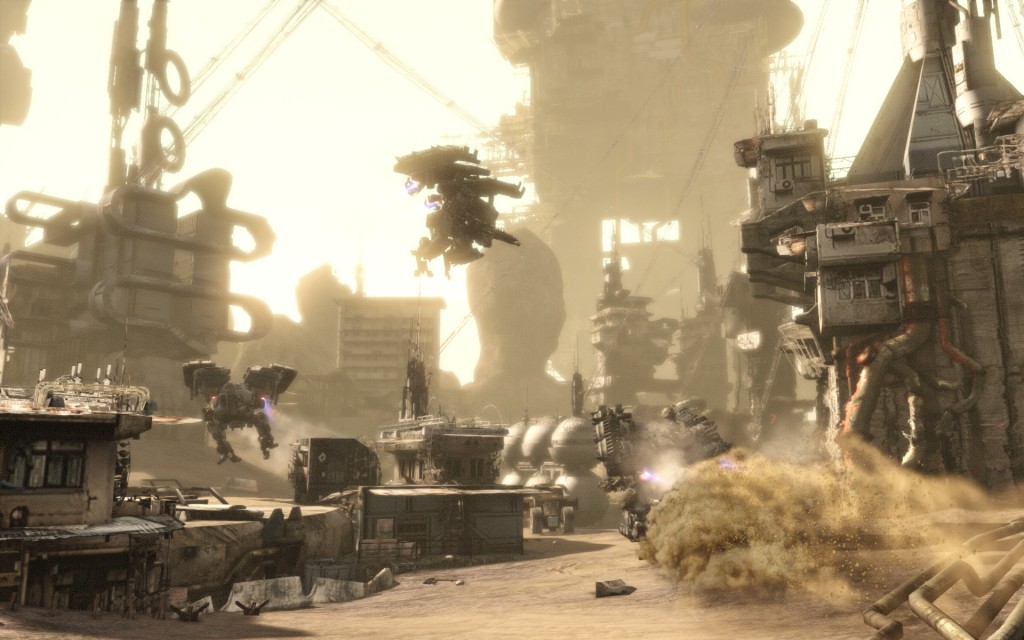 Like League of Legends, Hawken is an online shooter game that’s free to play, with game players forking over cash for add-ons such as one-time explosives and character customizations.

“You can play the entire game for free and unlock every single thing in the game,” said Long. “But, if you are like me, and you don’t have a lot of time and want to play over the weekend and have a good time, you might spend some money … on a robot so that you don’t have to grind away for a month to unlock that.”

Since Meteor is bypassing the traditional game publishing model, it plans a worldwide launch on December 12th in which the game is released in 20 languages and supports over 150 currency types.

“It is a really rare opportunity to reach completely upstream to the consumer — to go direct to consumer,” said Long, adding that they plan to release the title in China in the second quarter of next year.

One of the reasons that Long believes Meteor can become more profitable than Riot is its reliance on the cloud — namely through Amazon Web Services.

“We can dynamically provision servers as we need them, and even as the sun goes around the Earth, we can shut down the servers we don’t need,” he said. “That gives us fantastic efficiency … and really infinite scalability that really wasn’t possible even a few years ago.”

Meteor has about 500,000 people in a closed beta for Hawken, but it’s not stopping there. It has another game title under development, with a third expected to go into production some time next year. The 75-person team is split between Seattle and Pasadena, where president and lead developer Khang Le is based.

Asked about the biggest challenge facing Meteor, Long said that it is going global right off the bat.

“Companies that make and sell products to the entire world all at once are like Hewlett-Packard and Microsoft,” he said. “We’re just this little 75-person company trying to figure out the tax laws and the cultural interests long distance, and we are just going to do it as we go.”

He added that there’s a challenge of trying to service two million users on the first day and trying to talk to them in their language.