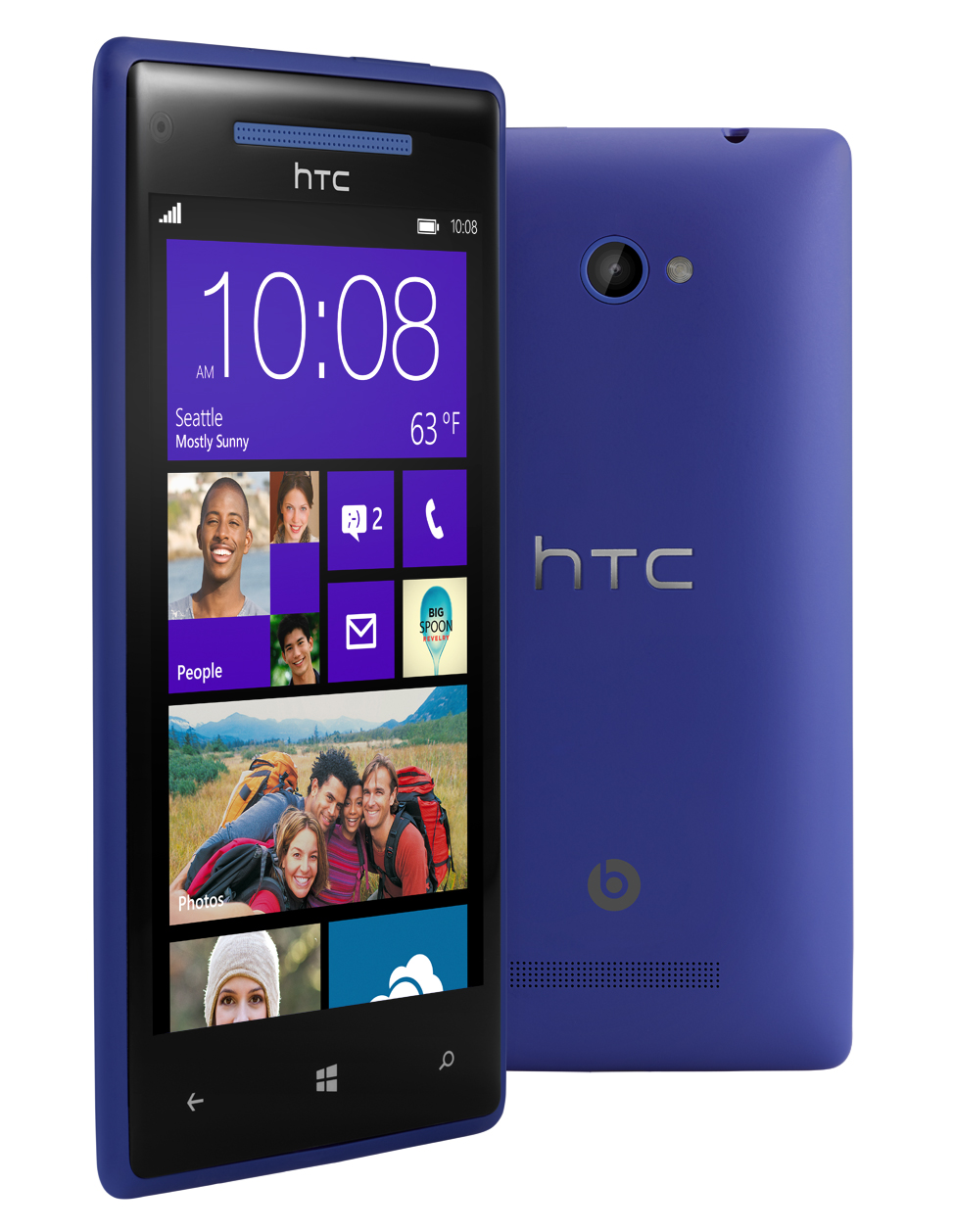 Long-term forecasting in the technology industry isn’t easy, as we’ve documented in the past, and it’s especially difficult in a market as volatile as smartphones. The latest evidence: The IDC research firm has significantly reduced its long-term forecast for Microsoft’s Windows Phone.

That compares to IDC’s original prediction (issued in early 2011) that Microsoft would achieve 20 percent market share by 2015, more than 3 percentage points ahead of Apple. In a follow-up report, the firm had reduced that to 19.2 percent by 2016, still showing Microsoft barely edging out Apple at that point.

Here’s what IDC says about Windows Phone’s prospects in its latest report.

“Windows Phone will battle with BlackBerry for the number three spot in 2013, but will gain further clarity in the years that follow. Windows Phone will build on the progress it made in 2012, with Nokia establishing its presence and HTC solidly jumping back into the race. Moreover, contributions by Samsung, ZTE, and Huawei will help grow its footprint. With more vendors releasing more devices aimed at multiple segments, sales associates will be better positioned to tell a compelling Windows Phone story and to explain the value of Windows Phone’s differentiated experience compared to market leaders Android and iOS.”

And here’s the firm’s chart showing current numbers and its new long-term forecast. 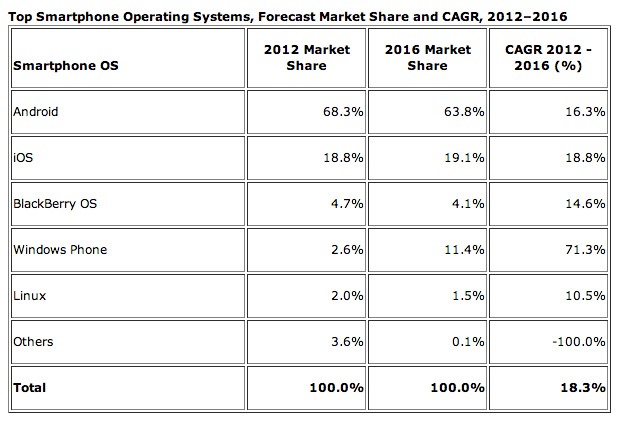