Our new Geek of the Week, Ivan Braiker, first made his mark in the world of broadcasting, building radio networks including Olympia Broadcasting and New Northwest Broadcasters, and co-founding the Satellite Music Network — the first radio network to distribute live, 24-hour programming via satellite. Billboard Magazine once named him its “Trendsetter of the Year.”

These days he’s immersed in the mobile world as the president of Kirkland-based Hipcricket, a mobile marketing and advertising agency whose clients include media companies and broadcasters, and his experience gives him a unique perspective on the intersection of traditional and new media.

He shares his thoughts on the future of the radio business, and many other topics, in his answers to our Geek of the Week questionnaire.

Job, hobby and/or other geeky pursuit: My day job is at Hipcricket, a mobile marketing and advertising company. We’re obsessed with all things mobile, and get to play with a lot of exciting new mobile technologies every day.

As a hobby, I like to cook — anything creative, French or Italian. I completed a very short course at Le Cordon Bleu School, so I bring a lot of that knowledge into cooking as a pastime. I guess I should also add I like to eat!

Coolest thing about what you do: I have to say that it is my team and the people I work with. 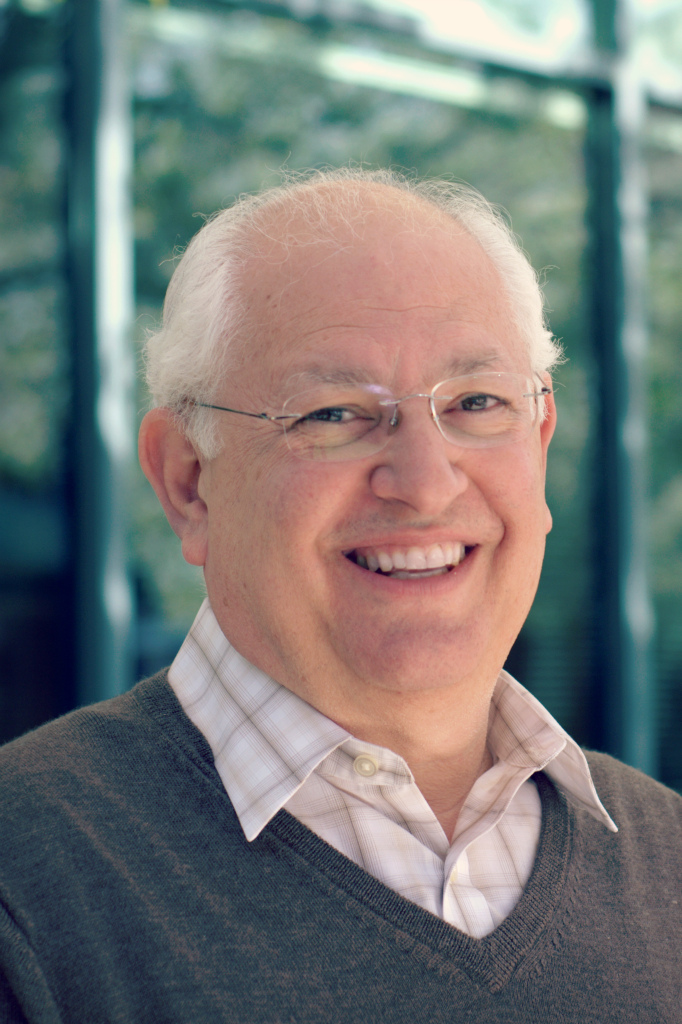 How has your experience in traditional broadcasting influenced your approach to your current job?

Mostly it’s the opportunities that I’ve had to work with such creative people. Broadcasting and radio was truly the original “social community,” and I’ve worked with a number of creative people throughout my career to understand what a social community means and developing  those communities far before we developed  today’s definition. I’ve always been a huge proponent of revitalizing the broadcast industry from a community perspective, well before mobile, Facebook and Twitter.  I truly believe that success in many business pursuits depends on your ability to build tribes, which is exactly what we did in radio and exactly what we do now with mobile content, mobile advertising and mobile marketing.

How will the mobile landscape evolve for TV and radio stations over the next few years? What types of changes can we expect as viewers/listeners?

We have to go back to the original understanding of broadcast and being creative. It still comes down to the fact that content isn’t just content, and it needs to be creative and relevant. The notion that we need to be more engaged in our local community will hold true, and it will drive success or failure.

We are going to see that mobile will be an important element of this evolution as it provides that context more than any other medium. Mobile provides radio and TV stations with a one-on-one relationship and interaction, beyond just a traditional broadcast.

Up until now, radio listeners tune in and remain loyal because they are not invaded — they can choose when to engage, when to listen, and when to turn it off—primarily during the commercials, or at least the ones that aren’t interesting or relevant. But the influx of mobile and display advertising will allow marketers new ways to reach their audience. Done right, the ads will remain as relevant, timely, appropriate and engaging as the traditional content that print, online and broadcasters produce in order to attract and retain their visitors. Mobile advertising also provides a platform for radio to build segmented databases for contextual delivery of that relevant information.

Geekiest thing(s) you’ve ever done, built, or worn: Well, when I was 12 I built my own Heath kit radio station. I also owned first (and second) mobile phone on the market that wasn’t carried in a bag or require an antenna in your car. I spent an astronomical $3600 to be ahead of the curve with the Motorola DynaTAC and later the StarTAC.

Your best tip or trick for managing everyday work and life:  I’m going to go back to my team – having the greatest team that you can possibly have around you makes you better at your job and ultimately balancing your personal life.

Mac, Windows or Linux?I’m a cross-platform guy – I have a PC, an iPodTouch, and iPad and Android devices.

Kirk, Picard, Janeway or Sisko? Captain Kirk. He’s the Captain, and I love William Shatner. He gets me good deals on my hotel rooms.

Transporter, Time Machine or Cloak of Invisibility? I would want a time machine so I can go backwards or forwards. With the transporter or the cloak, you are just going forward or becoming invisible. With the time machine you can go anywhere, and being able to see ahead and learn from mistakes would only accelerate technology growth.

If someone gave me $1 million to launch a startup, I would … work on finding out where my next million was coming from before I even started. And then I would find the most creative and smart team I could, and take their ideas into consideration.

I once waited in line for … Nothing. I’m really horrible about waiting in lines.

Your geek role models (And why?): From a geek aspect, definitely Steve Jobs. There are some things he did that I would not try to duplicate, but from a design perspective he is top. His appreciation for writing the most elegant code and creating the simplest designs is something that I truly admire.

Greatest Game In History: Business. I take the good and the bad with business because it’s all part of the game, pleasant or not.

Best Gadget Ever: Definitely the iPhone. No one can deny that it started a revolution.

Favorite app: Yelp, and it’s the one I use the most.

Favorite cause: My favorite cause is anything that has to do with improving the lives of children.

Most important technology of 2012:

It has been very interesting to watch the emergence of near field communication (NFC) including the legislation around it and those implications because I think they are pretty broad in reach. The iPhone 5 is supposed to have more native NFC support and it seems that is where the market is looking to head next.

Most important technology of 2015:

Again, probably all of the unbelievable things that will be created around NFC. The shift truly is moving toward your mobile phone knowing how you live, the repeat tasks you perform, and simplifying those processes in your daily life. Our phones will know how we live in our house, what we like to do, what gadgets we use, connect to those gadgets and automate those daily activities for us.

The bottom line is that we are moving toward more and more personalization and the industry is creating an even more personal relationship between a person and their mobile phone, and all that it can do for you.

Words of advice for your fellow geeks: Dream big and stay on it.