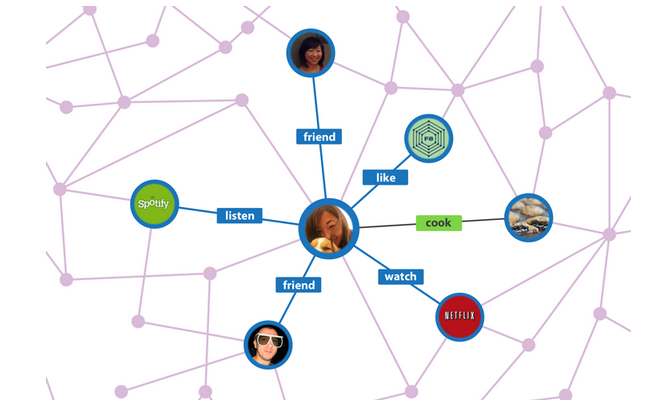 Facebook and its third-party applications today know a hell of a lot about each us: what content we read (Washington Post Social Reader); what music we listen to (Spotify); what movies we watch (Netflix).

Facebook opened up a green field for the game creators, too: games with friends are just so much more engaging. However, while Zynga and Electronic Arts fight for the attention of the social gamer, the only party that is guaranteed to win is Facebook – they gobble up data from ALL of the apps to compile a multi-dimensional data set that will ultimately allow them to build the best personalization and ad relevance engine on the web.

This strategy of Data Dominance – knowing more about each user than any competitor – is executed through a set of API’s that Facebook calls Custom Open Graph. Each micro-interaction in the vertical universe of a game, a social reader, or a music app is a way for the app to drive traffic; it is also a way for Facebook to learn more about each user.  It’s a powerful data mining operation that aligns the interests of all parties involved: the consumer, the app creator, and Facebook.

But how will Facebook use this data advantage? No matter how addictive Facebook is, consumers still spend six out of every seven minutes on other sites. To extend its data dominance to the rest of the web, Facebook should offer analyzed data up as a service to other sites – driving value for third parties and revenue for itself.

In fact, Facebook has already started down this path with its ad products. While Facebook started out by targeting ads on facebook.com using only their own internal data, they recently made the smart move to integrate insights from other publishers’ sites through Facebook Exchange. This was the first step toward an external ad network, and a direct challenge to the eternal enemy, Google, on their AdSense home ground.

With personalization, however, Facebook has been playing it close to the chest: the famous EdgeRank – the ranking algorithm behind the newsfeed that judges what content from your friends will be interesting to you – is so far available to Facebook only. No third party can leverage its great insights. Facebook made a weak attempt to unlock some of its power with the Recommendation Bar plugin; it was a move in the right direction, but the execution sunk it. Instead, Facebook should offer personalization as a cloud data service – and they should charge for it.

Imagine if The New York Times could tell if you’re going to like a particular story – and recommend you a different one if you wouldn’t. Imagine if an online store could know – based on your Facebook profile – which product you are more likely to buy. Both of these businesses would flourish. And Facebook could take a cut of the incremental revenue. 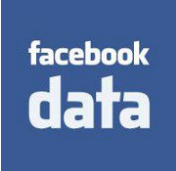 Let’s examine Outbrain, a premium syndication provider. Fundamentally, they are in the relevance business – given a piece of content, they suggest several other pieces of content a reader might like. Facebook could solve this exact problem a lot better – they have more data to base the recommendation on.

Facebook is in a position to unlock incredible new revenue for a whole slew of merchants, if only they allowed partners to tap into the personalization engine directly.

I work at Wetpaint, where we’re building a quantitative platform for audience development. Today, we use Facebook as an efficient content delivery channel to build loyal audiences. We’ve developed ways to run statistical experiments to learn about the audience’s interests, and this analytical approach has driven extraordinary results for us.

And yet we are only scratching the surface of the multiplier effect that is available through the world’s greatest optimization laboratory.  Facebook today is mostly a black box; but if Facebook were to open up its personalization engine, publishers and brands would be able to create far deeper and more engaging relationships with readers and customers.

We’re on the cusp of a personalization revolution in publishing.  Facebook, with its strong advantage in Data Dominance and its equally strong incentive to make the online experience more personalized (for both users’ and advertisers’ sakes), is uniquely positioned to take us there.

Alex Weinstein (@alexweinstein) is the head of product development at Wetpaint and the author of the Technology + Entrepreneurship blog where he explores data-driven decision making in the face of uncertainty. Prior to Wetpaint, Weinstein led technology initiatives in Microsoft Live Labs.