Facebook just released its first quarterly earnings report as a public company, posting profits of 12 cents a share, matching the expectation of Wall Street analysts. The company’s revenue was $1.18 billion, up 32 percent, just ahead of estimates.

The earnings figure doesn’t include stock-based compensation expenses connected to the company’s IPO. When those and other costs are included, the company reported a loss of $743 million, or a loss of a 8 cents a share. 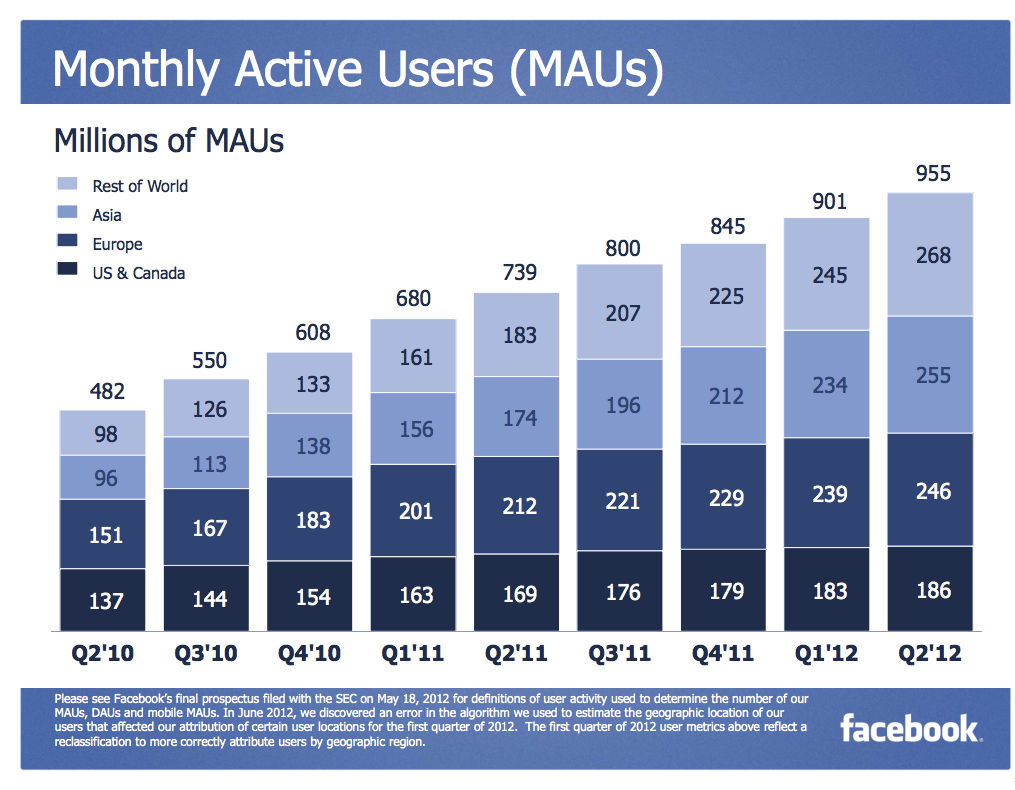 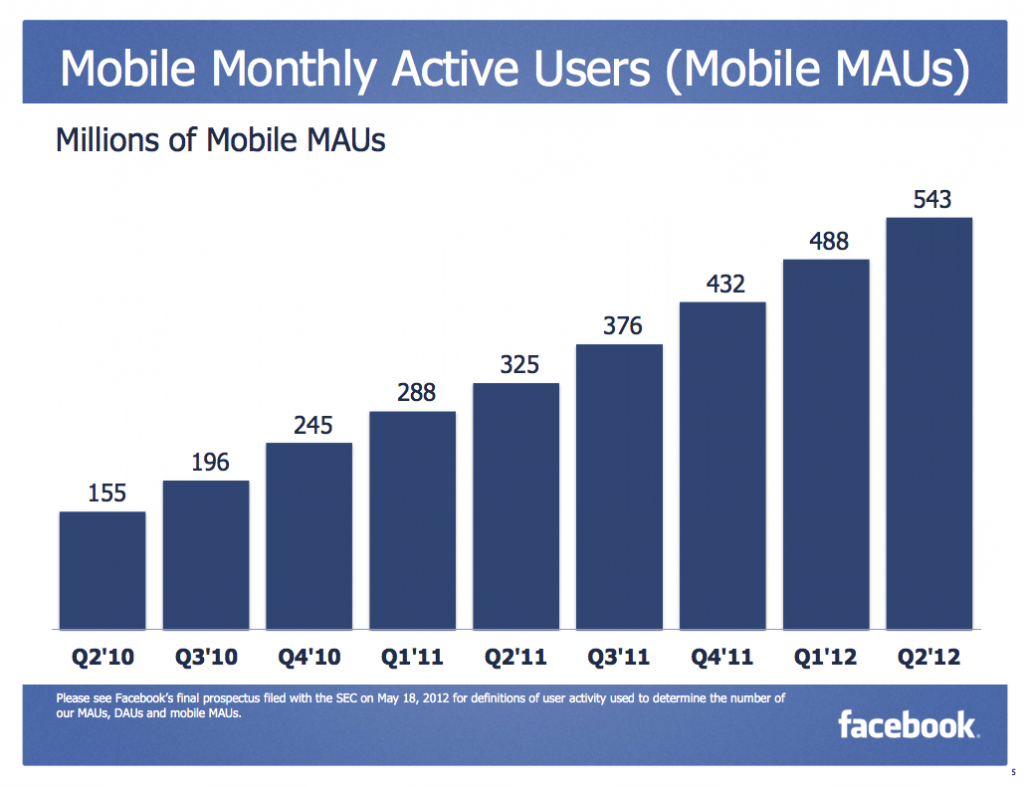 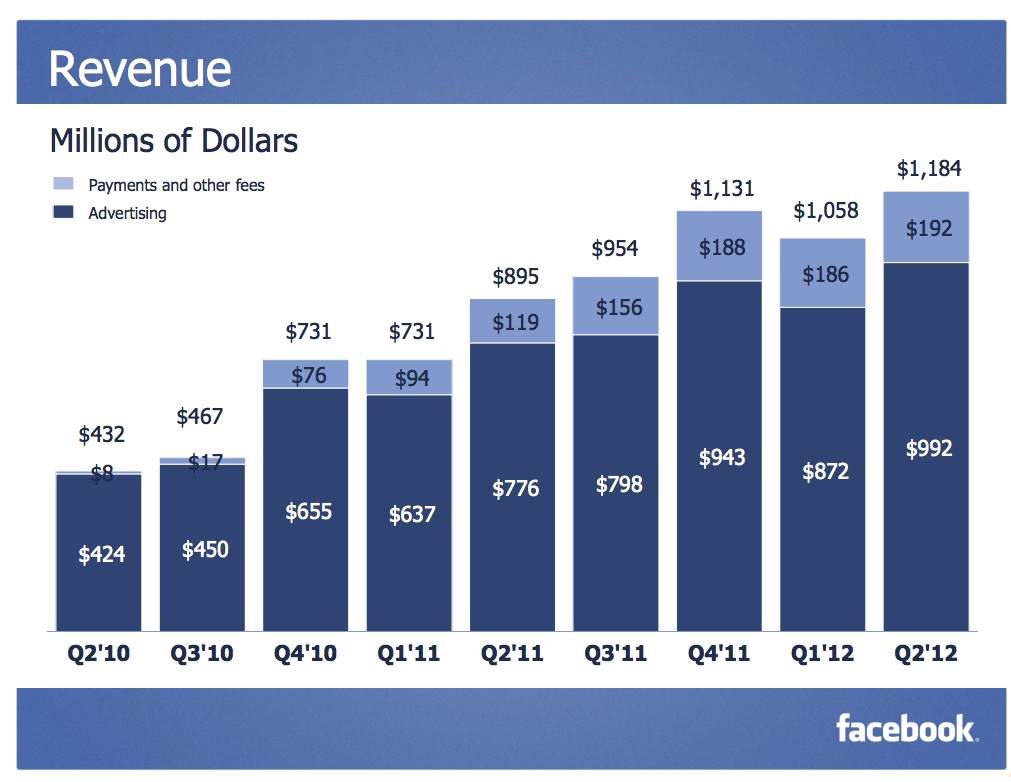