Veteran game designers Rob Heinsoo and Jonathan Tweet — both of whom worked as designers on past editions of Dungeons & Dragons — are starting to disclose more details about their latest fantasy role-playing game 13th Age.

Speaking at the Norwescon conference in Seattle this past weekend, Tweet offered a few insights into the new world that they are creating.

“Our goal with 13th Age is to recapture the free-wheeling style of old-school gaming by creating a game with more soul and fewer technical details,” said Tweet, previously lead designer on the third edition of Dungeons & Dragons. He added that the mechanics of the new game draw from “classic games as well as newer, story-based games.”

13th Age is currently being tested by more than 200 gaming groups around the world, with the game set to debut this August. The game will be published by Pelgrane Press under an Open Game License, allowing other game designers to take advantage of the content to create variations. 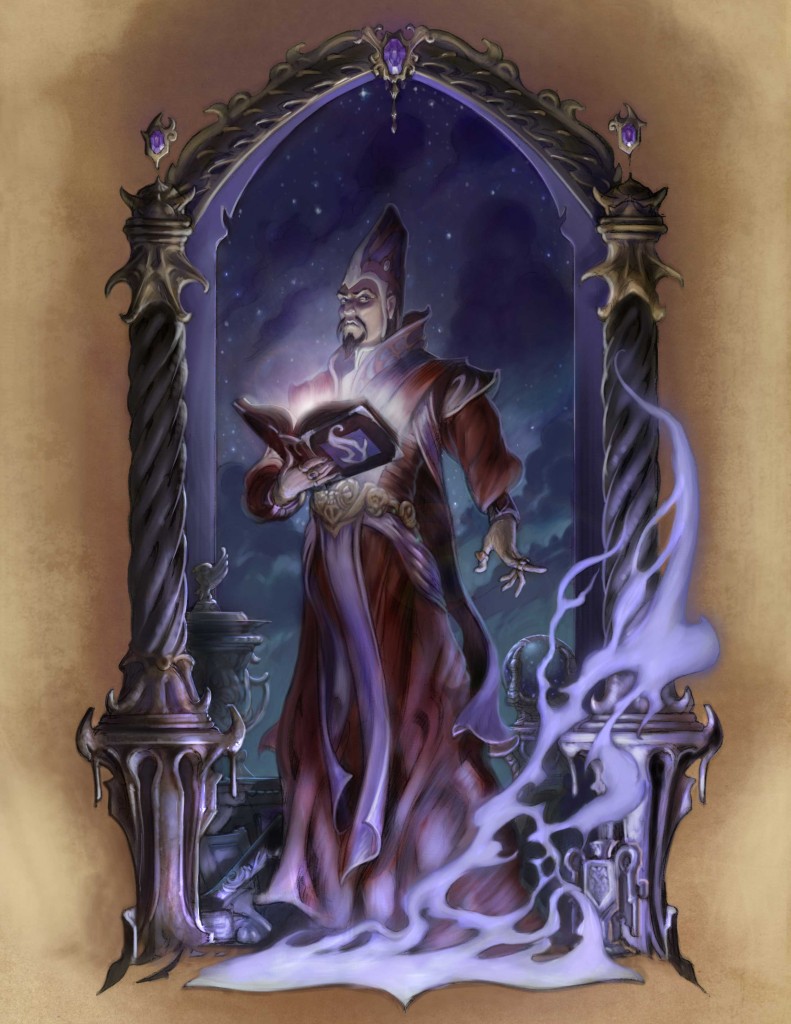 “I’ve been playing roleplaying games now for more than 30 years, and publishing them for nearly a dozen, so it’s an honor and pleasure to be working with these two games design powerhouses and publishing the results of their collaboration,” said Simon Rogers of Pelgrane Press in a release.

Heinsoo and Tweet came up with the idea for the fantasy role play game after kicking around ideas in a Seattle gaming group.