Comcast is releasing a few more details on its promised Xfinity TV for Xbox 360 service with what might be an unexpected plus: video streaming to an Xbox through the service won’t count against Comcast’s monthly 250GB broadband cap. 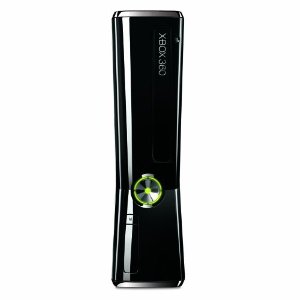 In an updated FAQ on the Comcast site, Comcast notes the cap won’t apply because, “the content is being delivered over our private IP network and not the public Internet.”

While this likely will come as good news for heavy video-over-IP viewers, perhaps Comcast’s statement should come with an asterisk — actually, five of them. The FAQ states that to qualify for the Xbox 360 service with its bandwidth cap exemption, customers have to subscribe to both Xfinity Internet and Xfinity Digital Video, have a subscription to Xbox Gold Live, and have a least one other device in the house connected to Xfinity service via a cable card or box.

Finally, the bandwidth cap limit exemption applies only to video streamed to the Xbox through Xfinity On Demand. Comcast doesn’t plan to offer streaming live television to Xbox at this time, but instead “will be delivering thousands of TV shows and movies to this device.”

Perhaps one bit of solace for die-hard Xbox fans? The Xfinity TV for Xbox app will take advantage of Kinect voice and gesture navigation. No firm word, however, on when the service, first announced in October, will officially move out of beta.