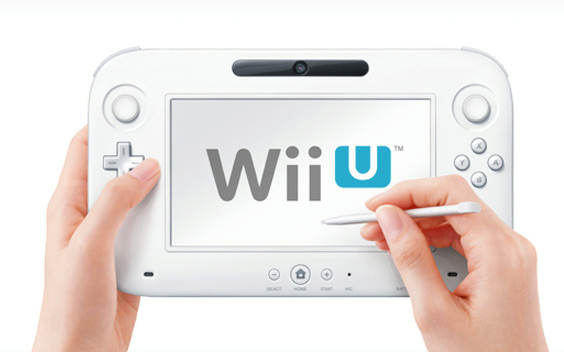 Today we received a question about Nintendo’s upcoming console release, Wii U, with GeekWire reader Alex wondering why the company continues to release new peripherals for a console that’s seen better days.

Question: What’s up with the Wii U? Why is Nintendo releasing yet another expensive peripheral for the aging Wii?

Nintendo originally announced Wii U in June 2011 in a vague manner, leaving much of the pertinent details left to the imagination. Because of this, many assumed that Wii U was the name of the new tablet-esque controller, and that it would interface with the Wii console that originally hit stores in November 2006. Thankfully, nothing could be further from the truth.

Wii U is a brand new, next-generation console from Nintendo. Some game developers are saying that the console itself is more powerful than both the Xbox 360 and PlayStation 3, although some rumors say that it has a maximum resolution of 720p rather than 1080p. Rumor mill notwithstanding, expect a brand new box from Nintendo this holiday season. The center of Wii U is the touchscreen controller, officially called the GamePad. This second screen will allow for unique gaming and entertainment experiences. Even better, Wii U is compatible with the original Wii remotes. If you already own a Wii console and plan on upgrading, hang on to your WiiMotes and you’ll save yourself from having to purchase new ones.

No price has been announced for Wii U yet, but what we do know is that it’ll have some unique games in its launch window, with quite a few dedicated to the hardcore gamers. It will also launch with Netflix, Hulu Plus, YouTube, and Amazon Instant Video out of the box as entertainment options, and it will be Nintendo’s first foray into creating a great online multiplayer experience similar to what you currently find on the Xbox 360 and PS3.

So, there you have it! Nintendo is ready to move past Wii, and focused almost exclusively on Wii U during its E3 Media Briefing. The next Nintendo console will likely arrive in November.

As always, if you have a tech question, feel free to send it to me at AskAndru@gmail.com and we will get it answered in a future Ask Andru column!