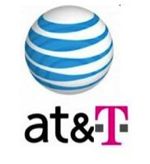 AT&T is getting another good look at what it’s buying for $39 billion … and it’s a good thing the company is mostly interested in T-Mobile for its spectrum.

T-Mobile USA lost another 50,000 customers in the second quarter, finishing with 33.6 million customers overall and contributing to a lackluster quarter for its parent company, Deutsche Telekom, which has agreed to sell the Bellevue-based U.S. unit to AT&T.

That compared to customer losses of more than 90,000 a year ago for T-Mobile USA — so in some ways, it’s progress.

T-Mobile executives have been trying to position the wireless carrier as a “challenger brand” — rolling out discounted rates, inking a distribution deal with 7-Eleven stores and putting executives on the front lines in local markets in an effort to revive the business, in the face of setbacks such as the loss of their Radio Shack beachhead.

AT&T has made it clear that it’s interested in T-Mobile in large part for its wireless spectrum, to help increase its network capacity.

The company lost customers under long-term contracts. Its number of prepaid customers grew.

“The contract-customer situation remains unsatisfactory, with the churn rate remaining at 2.4 percent,” said Deutsche Telekom in its earnings release. 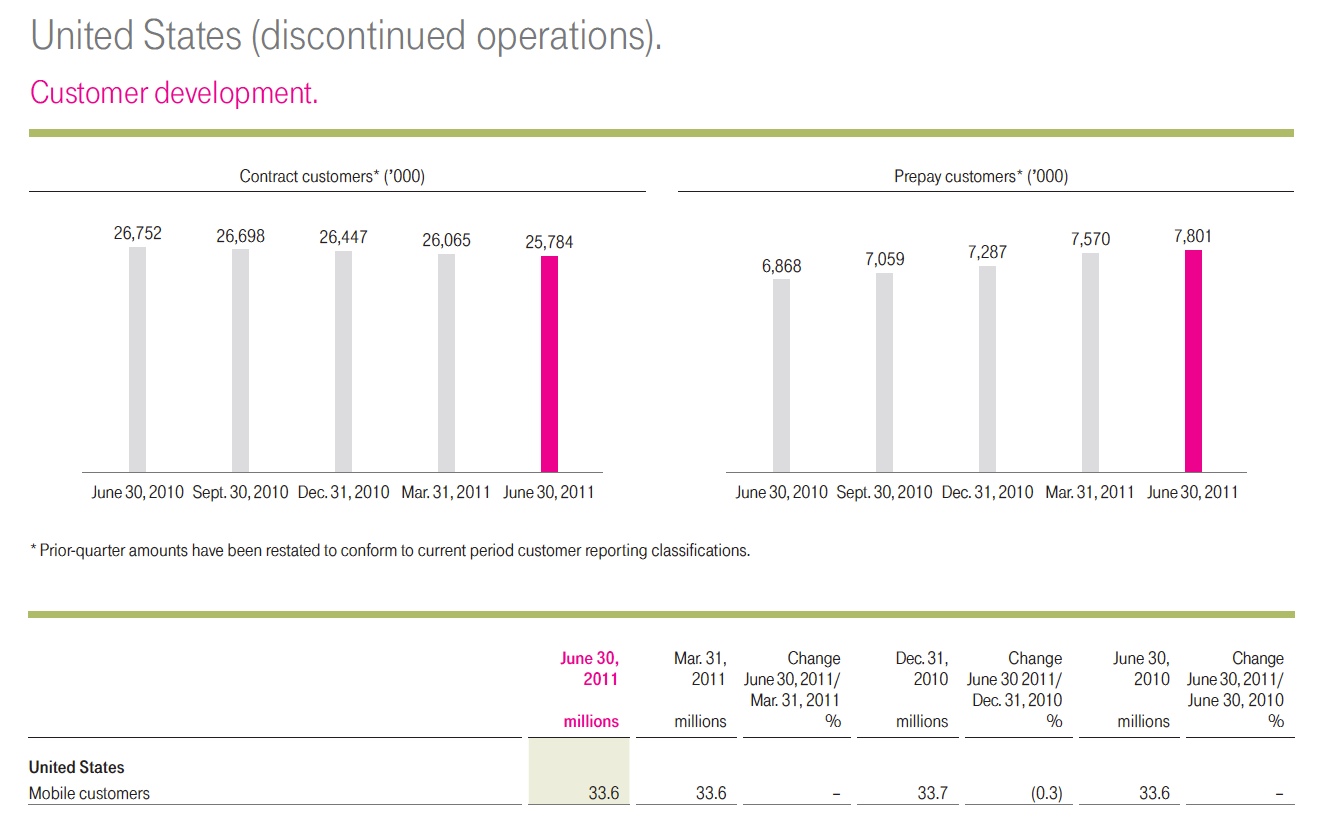