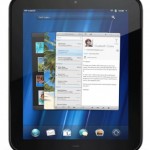 How do you drive interest in your consumer electronics gadget? Well, you discontinue it, of course.  Engadget notes that HP’s heavily-discounted TouchPad — a tablet computer that’s being phased out — is now among the best selling consumer electronics devices on Amazon.com.

nLight Corp., a profitable Vancouver, Washington maker of semiconductor laser technology used in the defense, medical and clean tech industries, has raised $17.5 million in funding. The 11-year-old company — which has added more than 100 employees in the past year — has raised a total of $110 million to date from Oak Investment Partners, Mohr Davidow Ventures and Menlo Ventures.

Intellicheck Mobilisa, a maker of access control and wireless security systems, has received a $2 million line of credit from Silicon Valley Bank.

Clearwire chairman John Stanton has added to his stake in Clearwire, the struggling broadband wireless provider that has been rumored to be in takeover talks with Sprint. The news of the stock purchases comes after Stanton handed over the CEO reins to Erik Prusch.

Not a surprise here. Market volatility is causing some companies to reconsider whether they want to go public, reports Reuters.

Online travel search engine Hopper, a stealth startup led by former Expedia employees, has raised $8 million from Atlas Venture and Brightspark Ventures. The Montreal-based company is led by Frederic Lalonde, who sold Newtrade to Expedia in 2002 and served as vice president of the travel giant’s Direct Connect business.

Great, in-depth story from The New York Times’ Claire Cain Miller on the enthusiasm in Silicon Valley. Her lead: “Let the rest of the country worry about a double-dip recession. Tech land, stretching from San Jose to San Francisco, is in a time warp, and times here are still flush.”

Seattle Genetics plans to charge $13,500 per dose for its new Hodgkin’s lymphoma drug, reports Xconomy. Based on the regularity of the doses, that means the drug would cost about $110,000 per year.

Headline of the day comes via The Next Web: Boutique startup accelerators: Natural progression, or impending danger?

Here’s why everyone is interested in Hulu. Check out the user engagement in this chart from comScore: 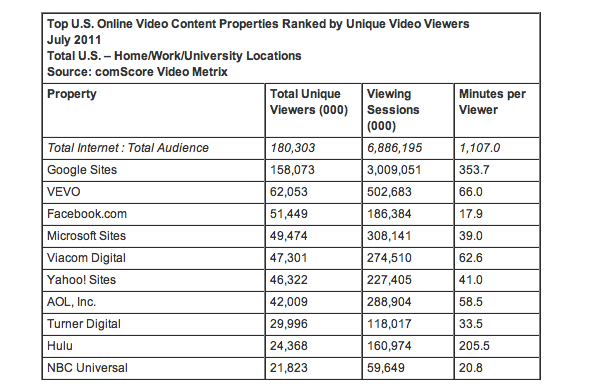