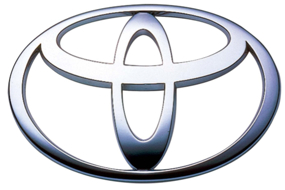 Microsoft and Toyota will be announcing a “new collaboration between the companies” on Wednesday afternoon, and the involvement of CEOs Steve Ballmer and Akio Toyoda means it’s probably something noteworthy.

The scheduling of the news conference is generating speculation that Toyota will be adopting Microsoft’s automotive technology platform.

But based on some clues I’m picking up, I agree with Business Insider’s Matt Rosoff that this could be more along the lines of Toyota boosting its internal use of the Windows Azure cloud computing platform or other Microsoft online services. It could also could be some combination of the two themes, maybe bringing cloud computing to the car.

Check back tomorrow afternoon for the news.