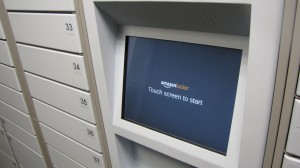 This is starting to feel like something out of a science fiction novel, with mysterious contraptions showing up inexplicably in random locations, awaiting commands from the mother ship to carry out some master plan.

After getting a tip from an alert reader, GeekWire braved the wilds of the suburbs to uncover another set of Amazon.com delivery lockers today, this one in the student union building at Bellevue College, east of Seattle.

With 80 units, it’s twice as big as the setup we found at a Capitol Hill 7-Eleven a few weeks back, and it sports a fancy “AmazonLocker” logo — suggesting that the company is serious about testing this concept, at least. The lockers will provide an alternative for getting packages when people can’t receive them at home or work. A built-in scanner will read a barcode sent to customers, presumably opening the right locker when combined with the right pickup code.

Amazon isn’t commenting on its ambitions for the locker systems, adding to the intrigue.

It’s notable that this set of lockers is on a college campus, making it clear that Amazon isn’t limiting the rollout to convenience stores, as many had previously assumed. The Daily, which originally broke the story of the Capitol Hill lockers, quoted a source who said the system, if successful, could roll out to 7-Elevens across the U.S. by next summer.

As you’ll see in the photos below, pressing the help button on the screen at Bellevue College brings up a customer service number, which we called, of course. The initial recorded voice confirmed that it was Amazon.com but then another voice said, “Sorry, but no one is here to take your call. Please try again later.” That suggests that the system isn’t yet taking package deliveries.

Hey, you can help us track these things before they take over the world: If you see an AmazonLocker in your neighborhood, drop us a note — or better yet, take a few pictures — and email us at tips@geekwire.com. We’ll do a map or something. 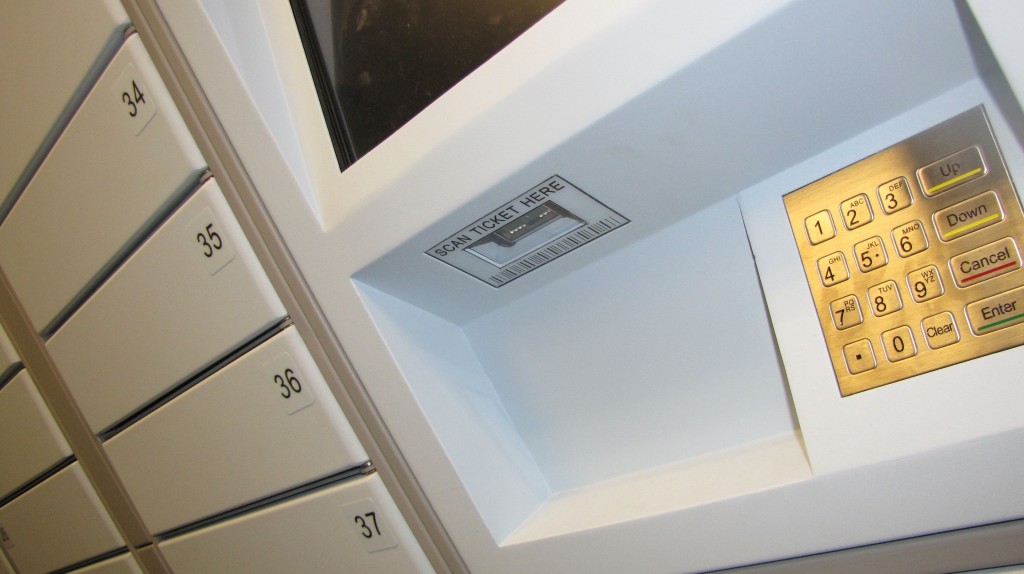 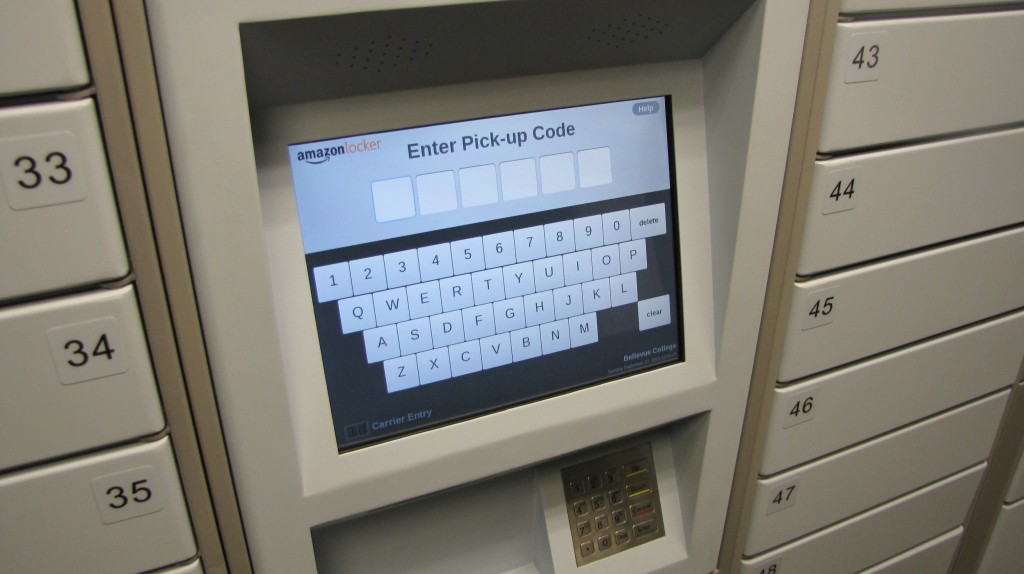 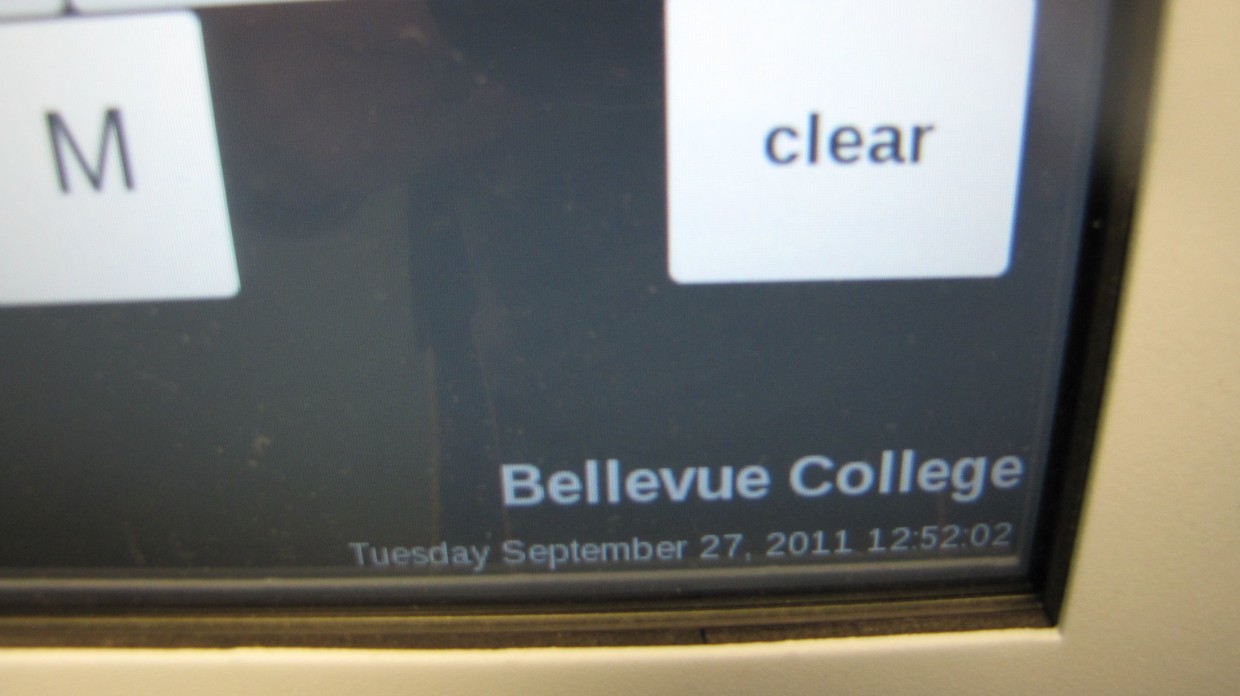 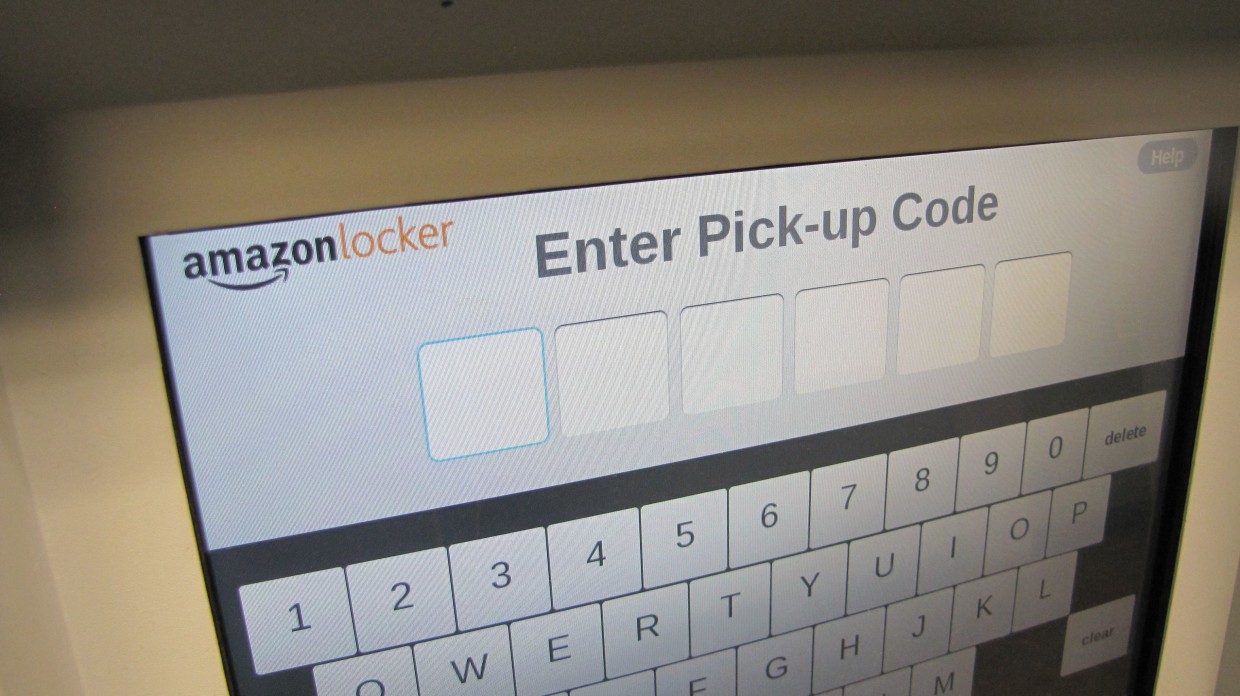 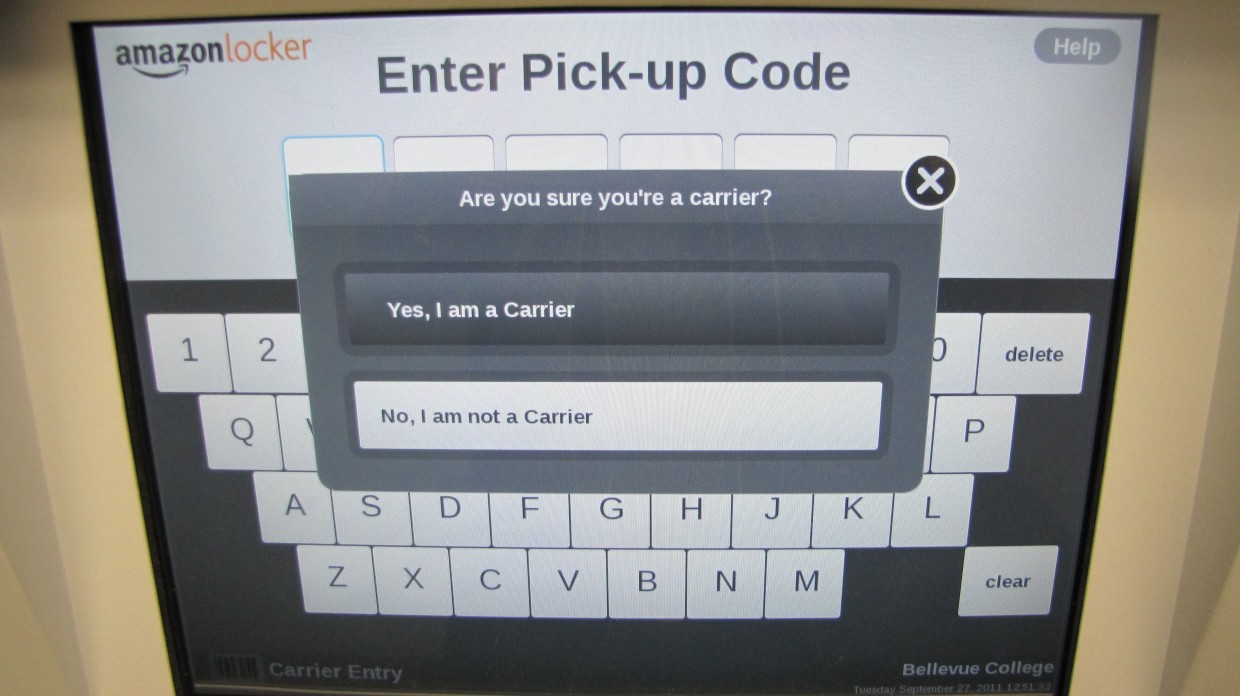 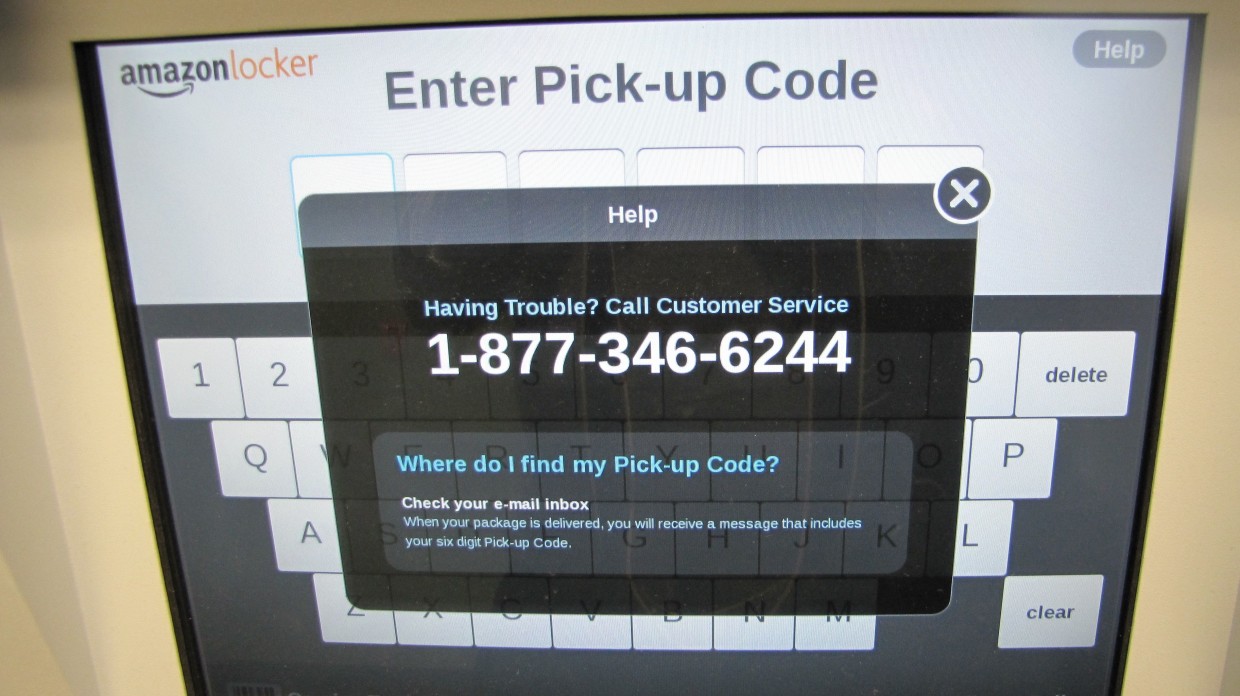 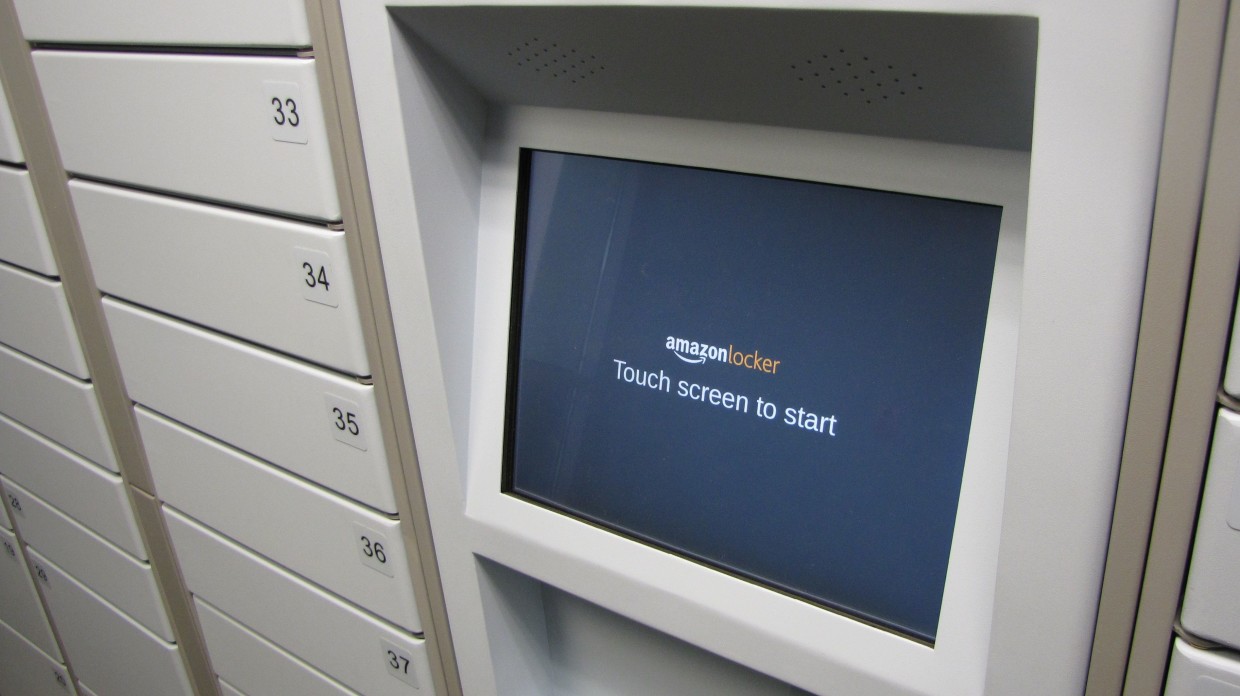 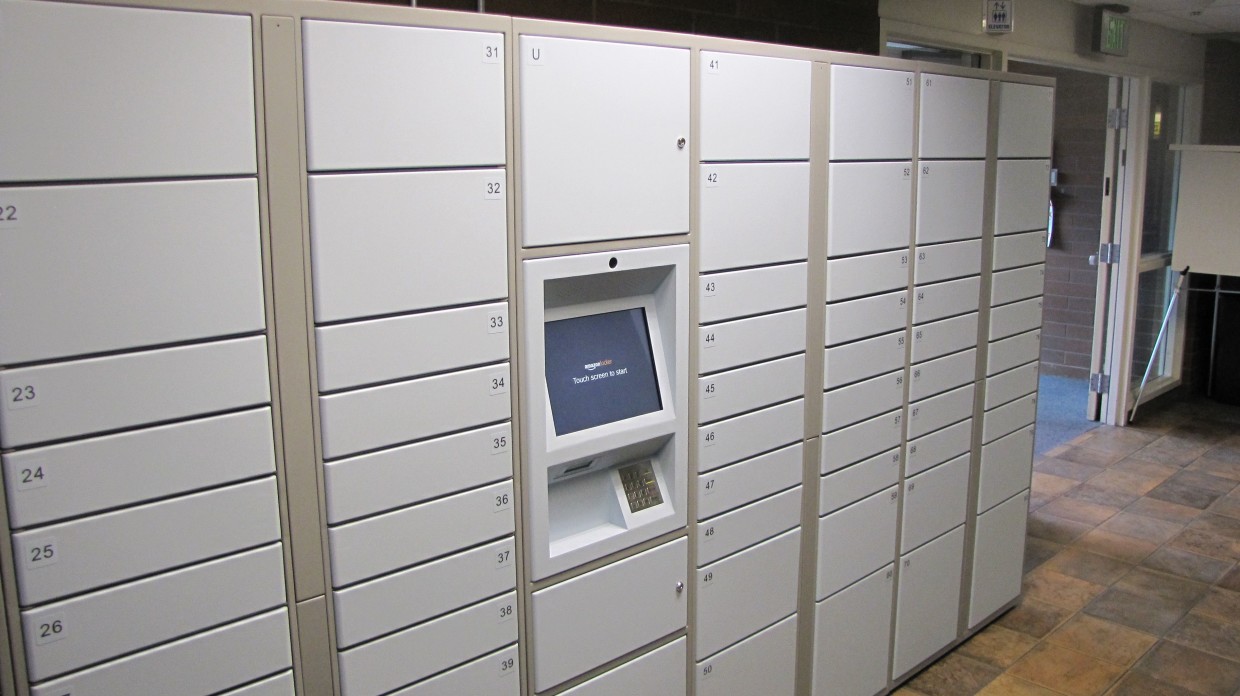