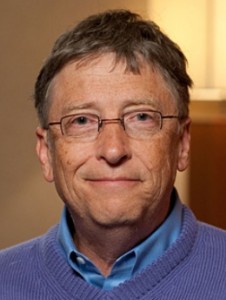 “Teachers are telling us what they want, and we are listening,” said Vicki L. Phillips, Director of Education, College Ready, at the Bill & Melinda Gates Foundation. “We believe these exciting world-class tools have the potential to fundamentally change the way students and teachers interact in the classroom, and ultimately, how education works in America.”

More in the press release, which notes that the new programs will align with the Common Core State Standards in more than 40 states. As part of the effort, the Pearson Foundation announced that its complete digital curriculum will support the standards.