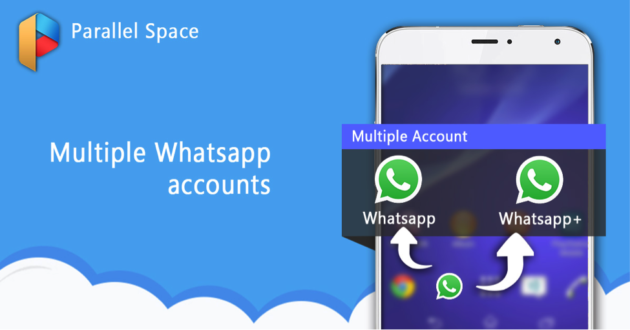 Popular apps such as Facebook, WhatsApp, and Snapchat are on almost everyone’s smartphone, each limiting access to a single account even though some users may prefer different identities or profiles, such as business and personal accounts on WhatsApp or Uber better work/life balance.

Why can’t someone figure out a way to allow people to run multiple accounts on a smartphone? Well, if you have a smartphone running Android 4.0, someone has. It’s called Parallel Space, and it’s free!

Parallel Space gives a user the ability to log into two different user accounts simultaneously by creating a separate (parallel) space on the Android device. Most apps in Google Play Store are compatible with Parallel Space. With this app, anyone can now could create, login and manage two accounts for each of Facebook, WhatsApp, Snapchat and even Uber!

Parallel Space works pretty well with mobile games too. Now, a user can have two game accounts in exciting games such as Clash of Clans, Clash Royale, and Candy Crush Saga, etc. 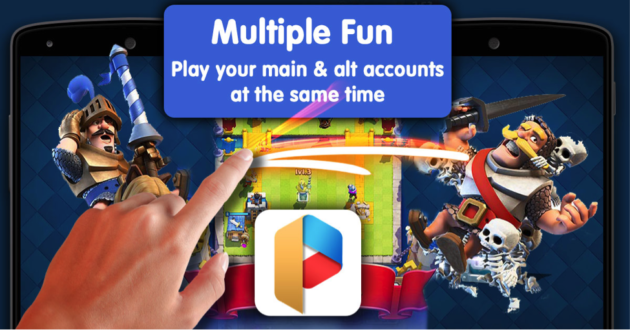 Parallel Space helps safeguard a user’s privacy and safety as well since it does not need root access. The newly updated version – Parallel Space 2.2 – allows a user to install and use the apps in an untraceable way. A person can keep his or her private apps in an independent space on Android without revealing any private information.

The company behind Parallel Space

LBE Tech is the developer of Parallel Space. After it first launched Parallel Space in February 2016, LBE has attracted 30 million downloads from over 100 countries, including US, France, Italy, India and Brazil. Parallel Space is also ranked No.10 on Google Play’s list of top free Android apps. More than 70% of Parallel Space users spend in excess of four hours every day with the app. 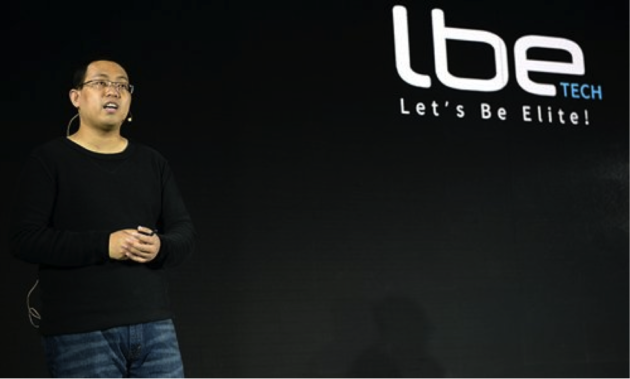 The company has successively obtained the strategic investments from Tencent, Alibaba, and Xiaomi.

Parallel Space could be found on Google Play Store. Check it out here to download.