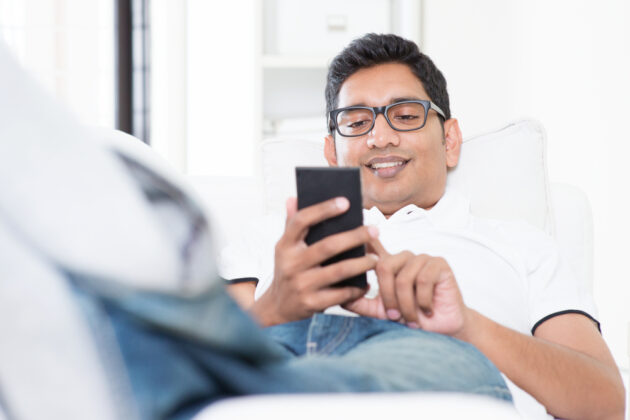 Odd as it may seem, Washington is indeed at the vanguard of an advancing effort to turn off social games. Millions of Washington state residents play at least one social game such as Candy Crush, Pokémon Go, Clash of Clans, or Slotomania.

Ninety-five percent of players enjoy these games for free and do not make a single in-app purchase. Despite this fact, the status of all online games – even non-casino-style games that millions of people enjoy – remains in limbo.

Social games provide entertainment to millions of residents and Washington state is a global epicenter for the vibrant and growing video and social games industry. The industry employs more than 23,000 people at hundreds of companies, most of which are not what you would call “big business.” They are small operations that face the prospect of forced relocation or shuttering altogether.

The effort to blur the lines between social games and gambling has a toehold in Washington. The potential for misinterpretation of existing law presents a clear and present danger to the future of all social games.

Enjoyment stems from the experience playing the game itself, creating and socializing with a community of friends within the game and sharing achievements with the community of players, not from taking a financial risk that results in monetary reward. The flawed premise that these games constitute gambling because players can win non-redeemable tokens or credits grossly misrepresents social games. Furthermore, there is no evidence that social games contribute to gambling interest or addiction. In fact, as social games have become more popular worldwide, gambling rates have remained steady.

The damage of a social games ban would extend to our economy as well.  Tens of thousands of high-wage jobs could easily be relocated to other states. Legal and commercial uncertainty could cause a ripple effect across innovative technology industries that makes our state’s economy unique.

Washington has a long record of being the “first,” particularly in emerging industries. A mischaracterization of social gaming could tarnish our trailblazing history.