A multi-year, multi-billion-dollar transformation of Seattle’s waterfront is triggering a residential revival along the two-mile stretch that—until recently—was best known for the Alaskan Way Viaduct. Now with the elevated highway coming down, brokers say interest in living near the seaside promenade is rising. RSVP for this Futurecast event here.

“It’s a gamechanger,” said Moira Holley, a co-founder of Realogics Sotheby’s International Realty (RSIR) and a Senior Global Real Estate Advisor. “Our waterfront will finally join world-class cities like Vancouver and San Francisco as a key attraction and a place to gather, shop, dine, and play. We forecast a surge in both demand and property values as it all comes together. We couldn’t be more excited for it to happen.”

Holley is a listing broker on Gridiron Condominiums, a 107-unit mixed-use development in Pioneer Square’s Stadium District that reclaimed a century-old brick building and now hosts industrial-chic condominiums forged in concrete and glass and developed by Daniels Real Estate. Now more than 50% sold, Holley says the recently-completed building is well positioned to benefit from the emerging waterfront neighborhood.

“The first time I came here in 1970, I took a look at this big freeway between the water and the city, and I said who the heck would do that,” recalled Charlie Royer, the former Mayor of the City of Seattle from 1978 to 1990. “It served its purpose, and now it’s coming down. The city is elated. The waterfront is fabulous. It’s the biggest transformation we’ve gone through since the Great Fire back in the 1800’s—although this is a much happier circumstance.”

Royer, who described the new waterfront as Seattle’s Central Park, will be one of several panelists to speak to Geekwire and members of the FutureCast Forum on March 21st atop the Gridiron Condominiums. Other presents will include Kevin Daniels of Daniels Real Estate, Julia Nagele of HEWITT, and both Moira Holley and Scott Wasner of RSIR. You can RSVP here.

“This will be a timely discussion about the extraordinary changes taking place and how developers, brokers, and residents are viewing the opportunity,” said Wasner. “It’s also a neighborhood celebration of what’s to come with our current and prospective homebuyers.”

The event will feature catering by Carmines, wines by Brown Vineyards, and other local business. Guests will be greeted by valet parking and offered tours of the property. A gallery-like showcase of renderings provided by the City of Seattle will illustrate the full vision for the waterfront as well as other projects planned for the community. 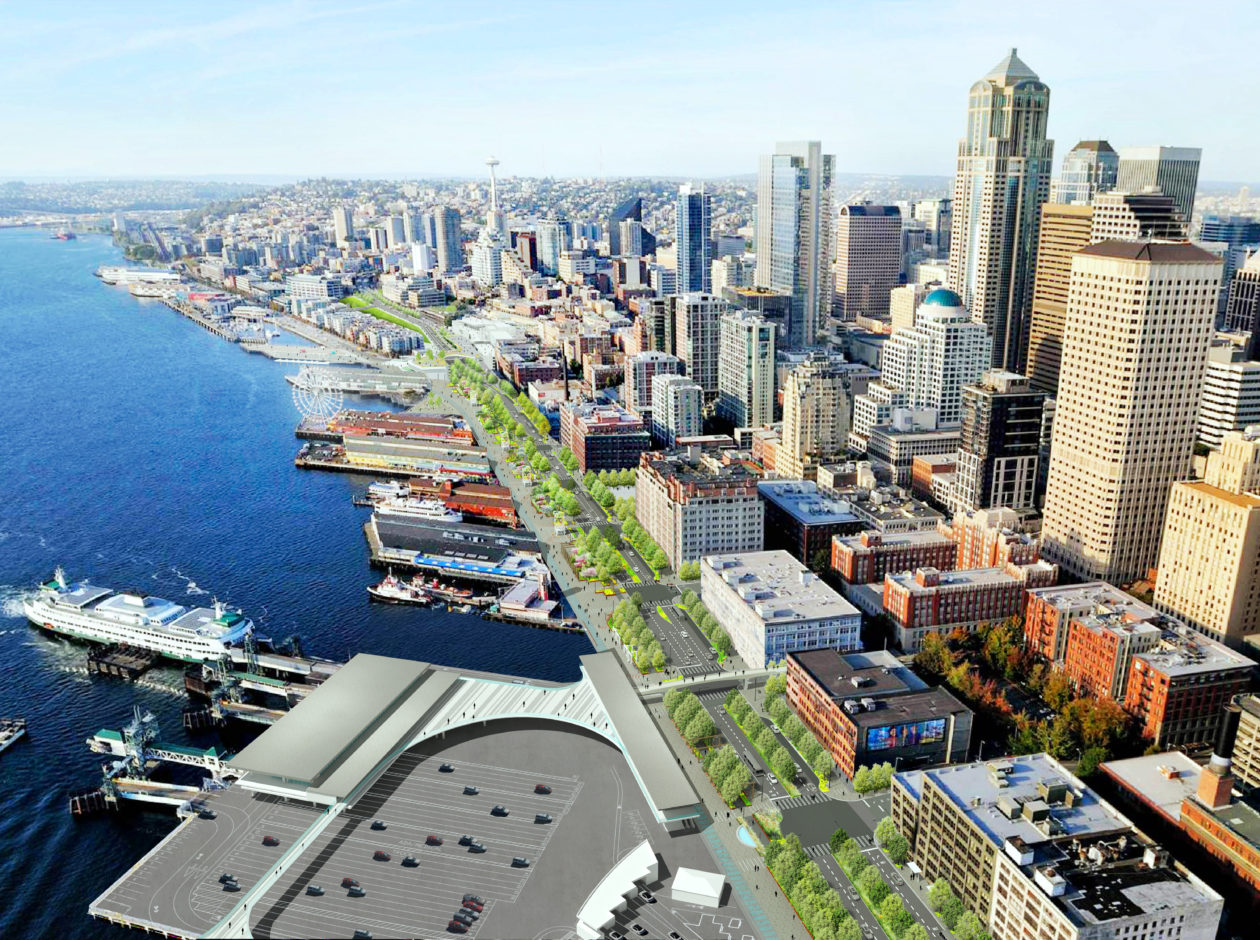 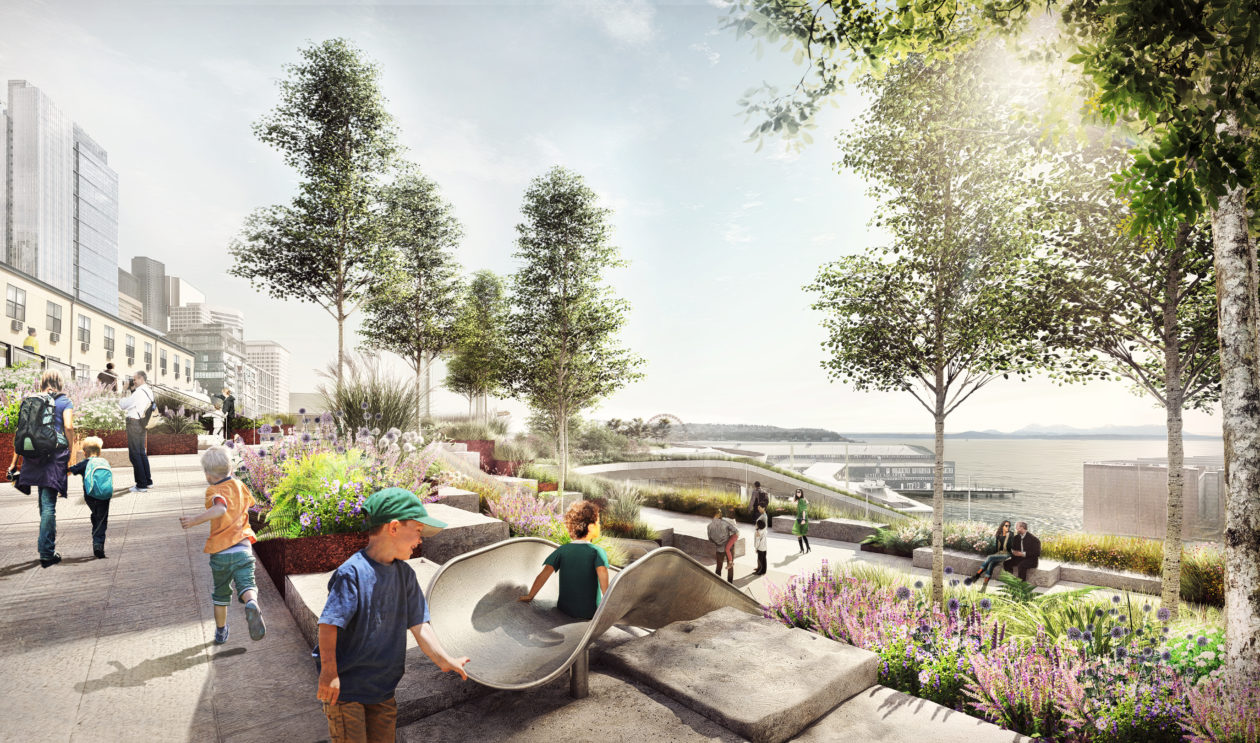 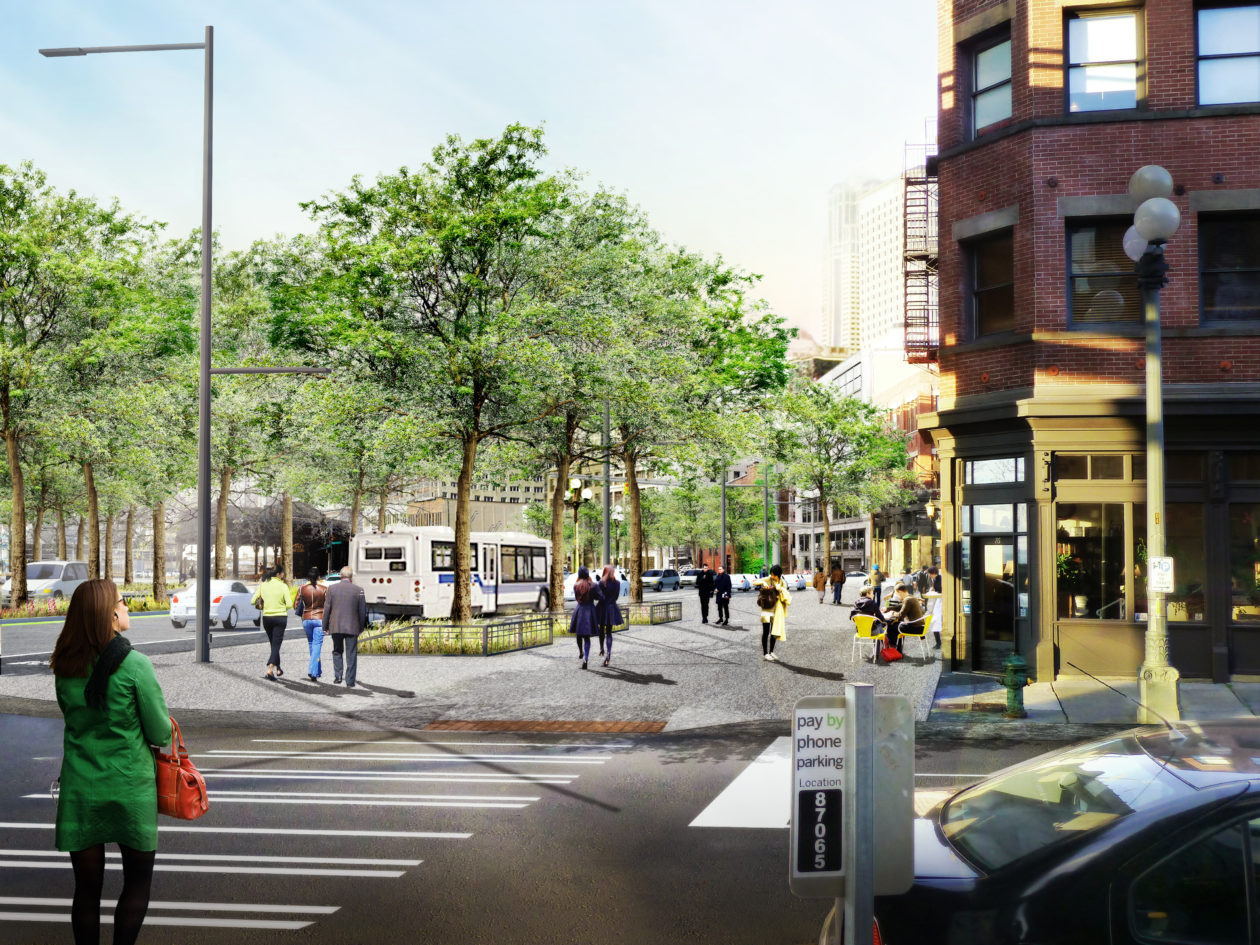 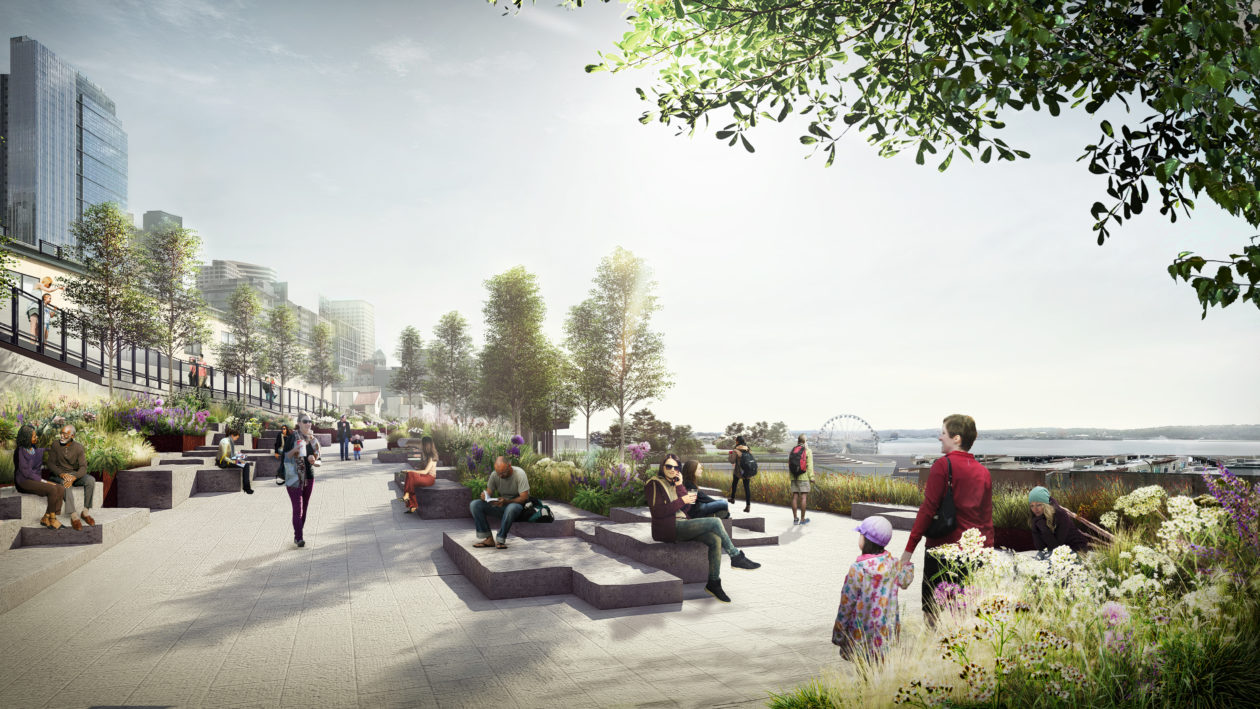 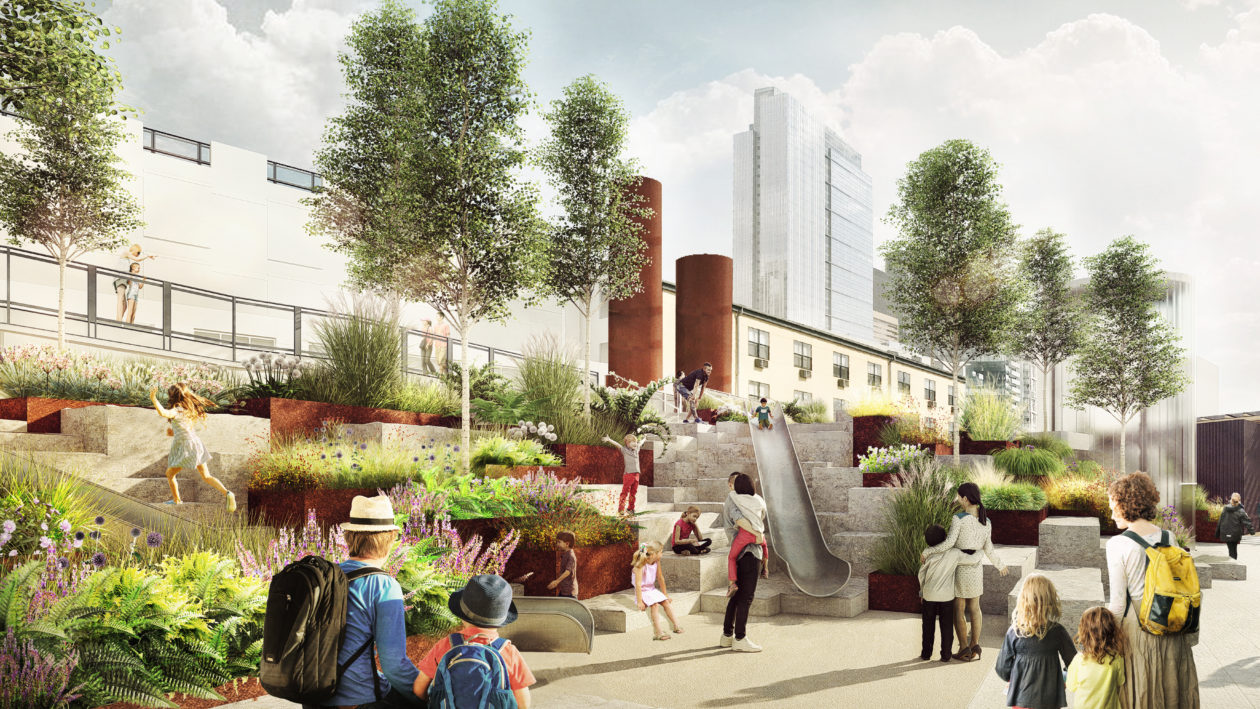 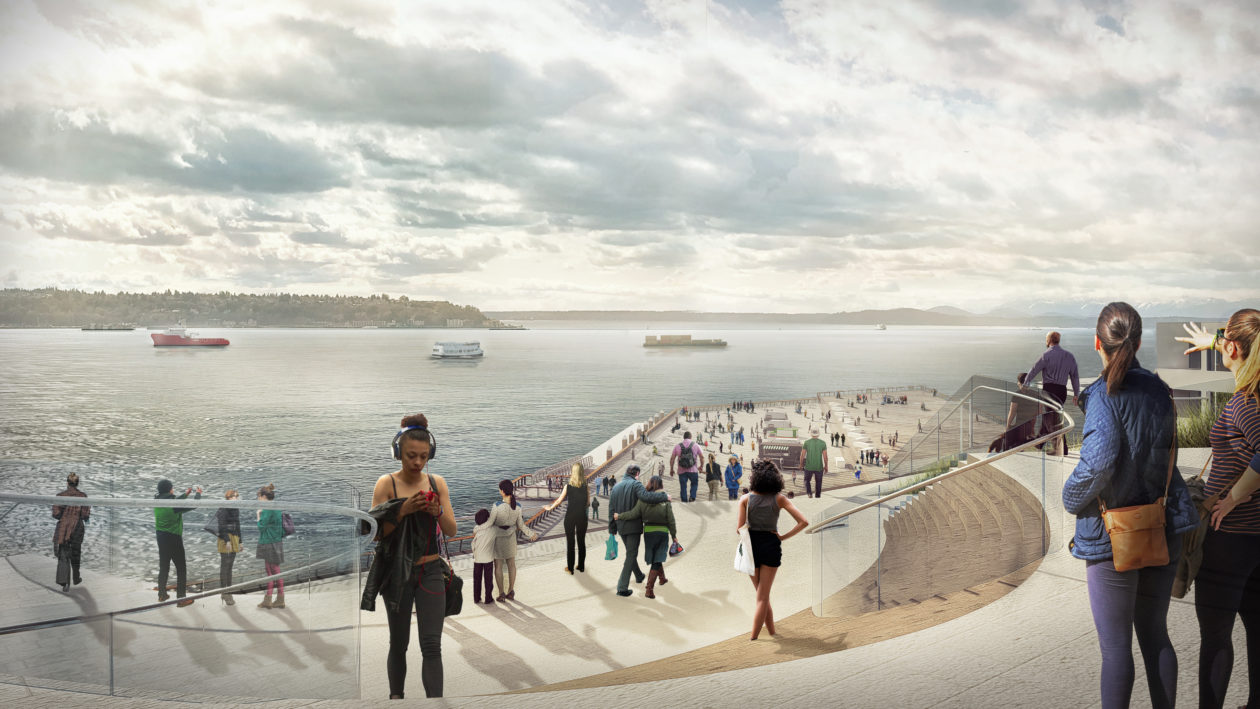 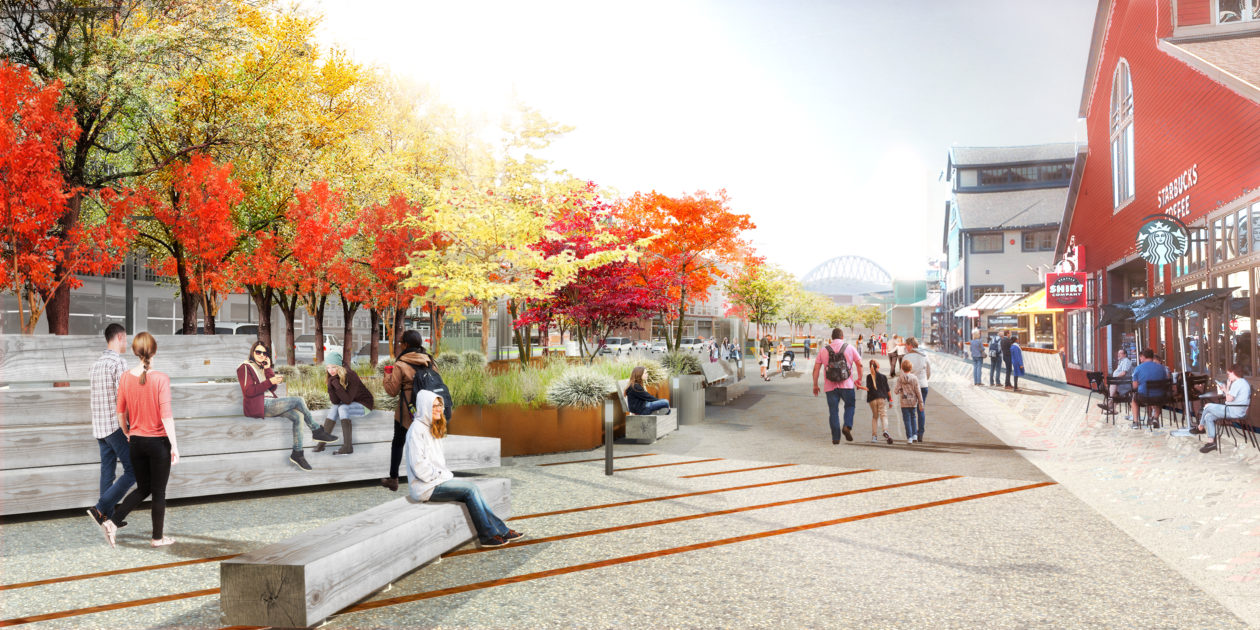 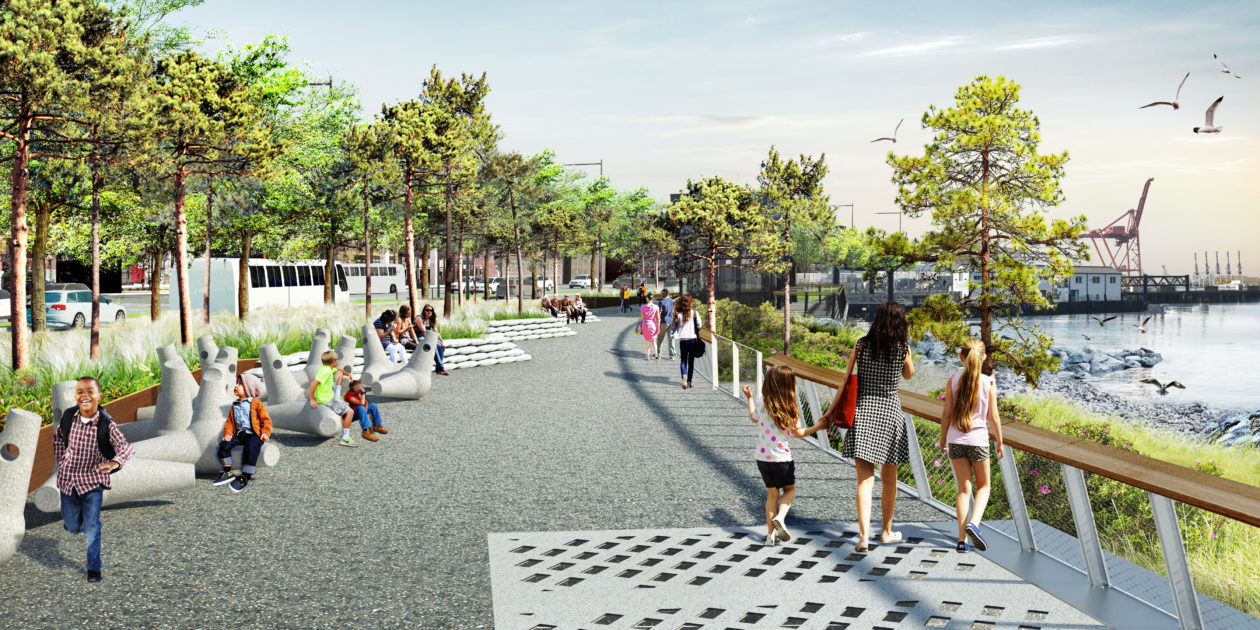 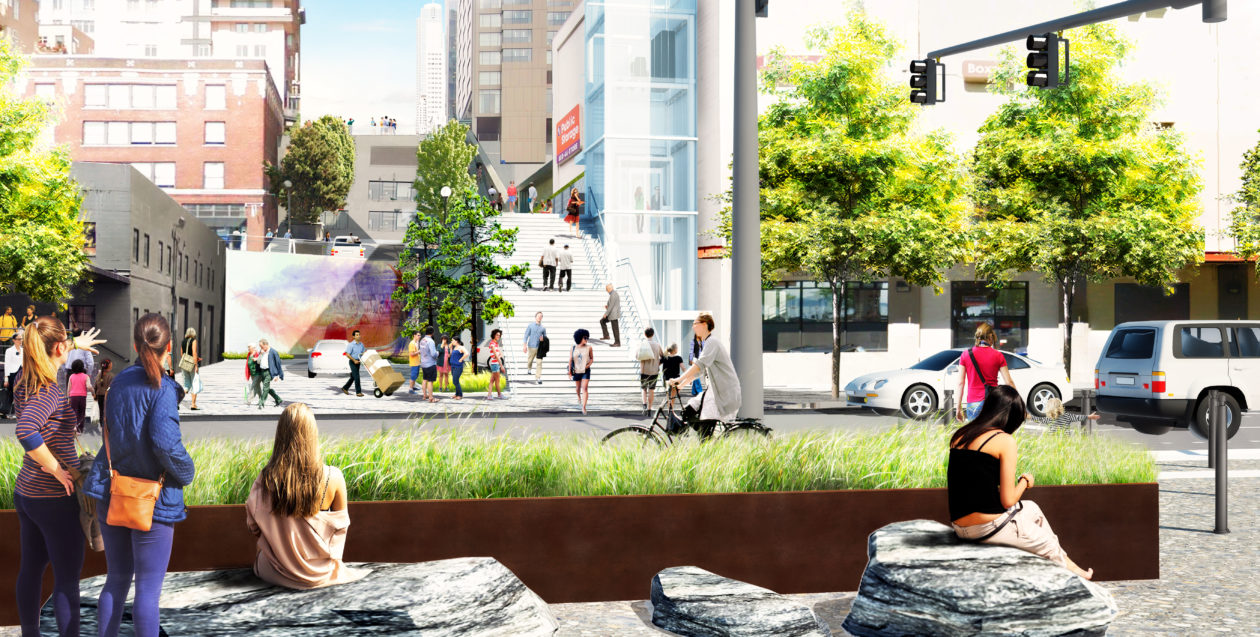 A recent story by The Seattle Times entitled “Viaduct Gold Rush” {Link: https://www.seattletimes.com/business/real-estate/viaduct-gold-rush-big-money-flows-into-area-around-doomed-seattle-highway/} outlines a bonanza of investment as prolific developers snap up development sites in anticipation of what’s to come. The result, concludes reporter Mike Rosenberg, will be “a more vibrant area with more works, residents, and shops but also with higher prices for apartments, condos, and office space.”

One developer that was well ahead of the curve is Kevin Daniels. His vision for Gridiron Condominiums and many other notable developments—including the restoration of Union Station, the Starbucks Center, and Stadium Place—speak for themselves but evidence a passion for the neighborhood and clear view of the potential.

“Seattle is a world-class city on the rise, and it’s encouraging to see such significant renaissance within our city’s first and most nostalgic neighborhood,” said Daniels. “Developers can certainly build new neighborhoods, as seen in South Lake Union, but you can’t manufacture heritage. Pioneer Square will once again be joined to the waterfront, connecting our past to our future.”

Other changes are taking place in the neighborhood. Recently the Port of Seattle commenced with development plans to build the city’s third terminal at Pier 46 within walking distance of Gridiron Condominiums. The $200 million initiative is expected to be completed by 2022 and promises to revitalize the area, infusing thousands of tourists to local shops, restaurants, and businesses.

Significant commercial projects are also on the boards. The most significant is simply known as “S” by Urban Visions. The 7-acre master plan is poised to capture major firms to the area, which could bring more than 1.2 million square feet of office space, 45,000 sq. ft. of retail, and 750 parking spaces to Seattle’s southern gateway within walking distance of the King Street Station regional transportation hub. 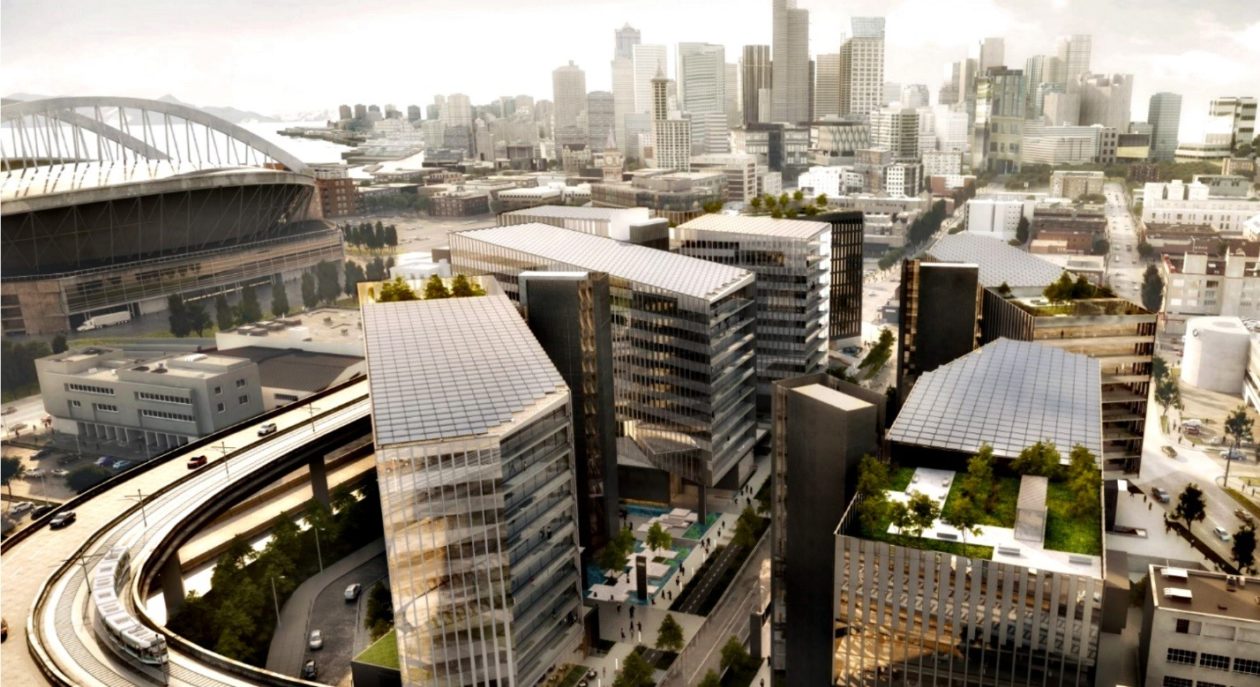 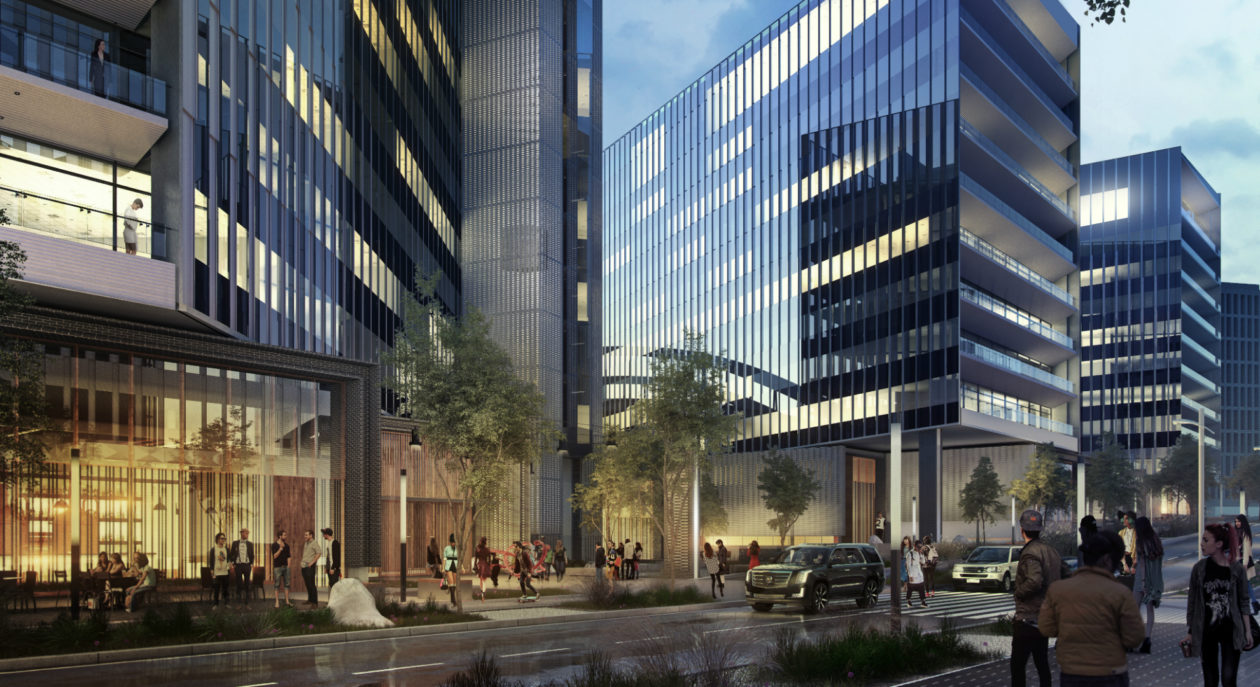 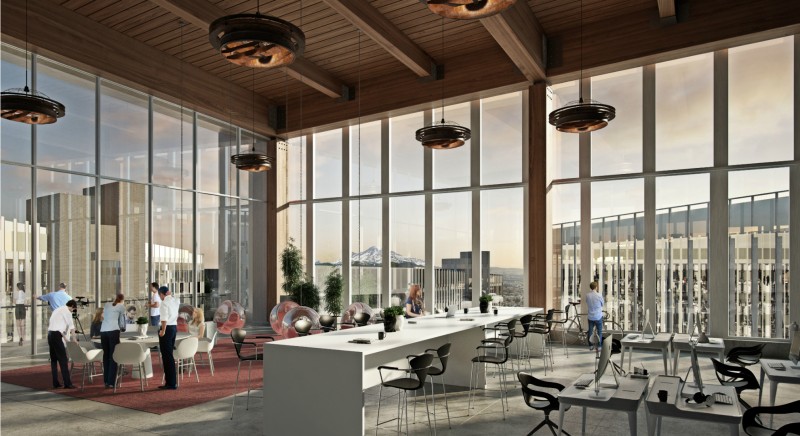 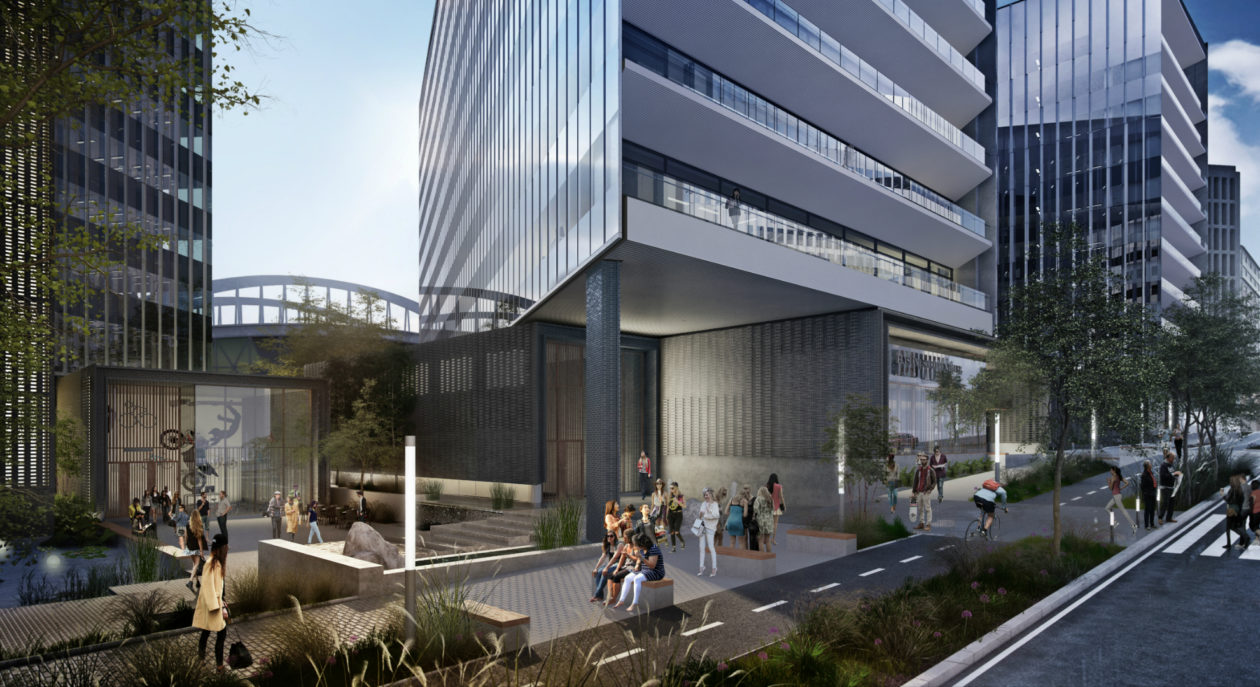 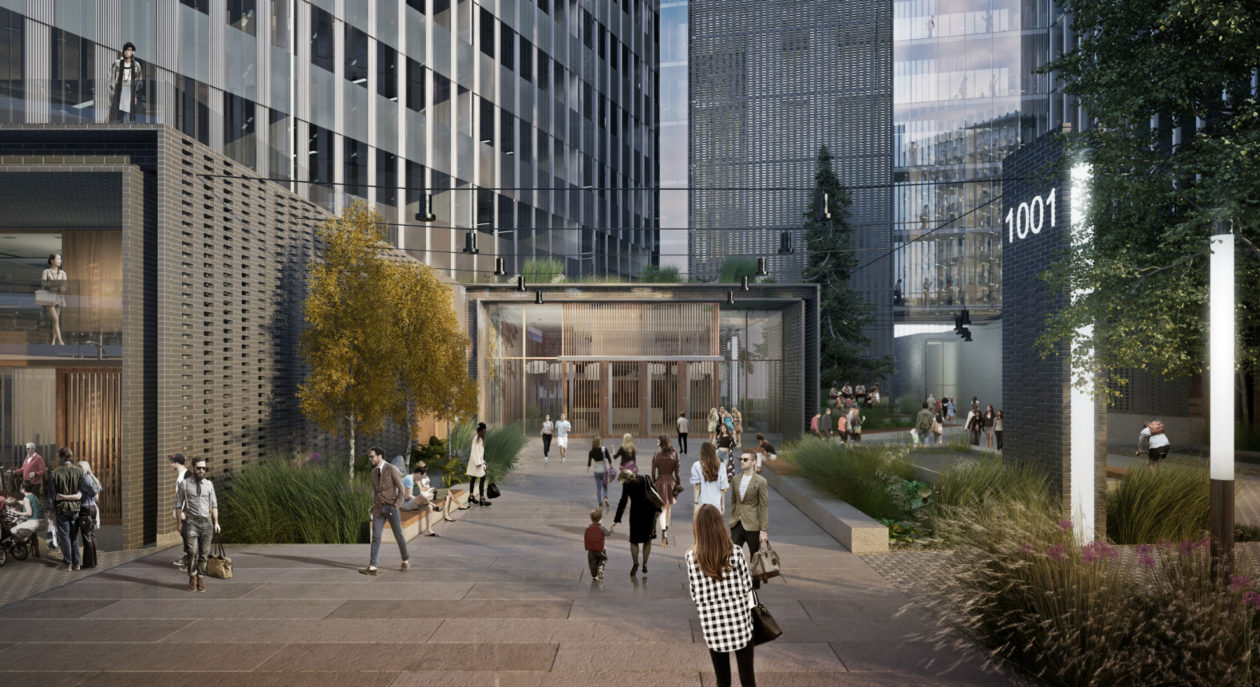 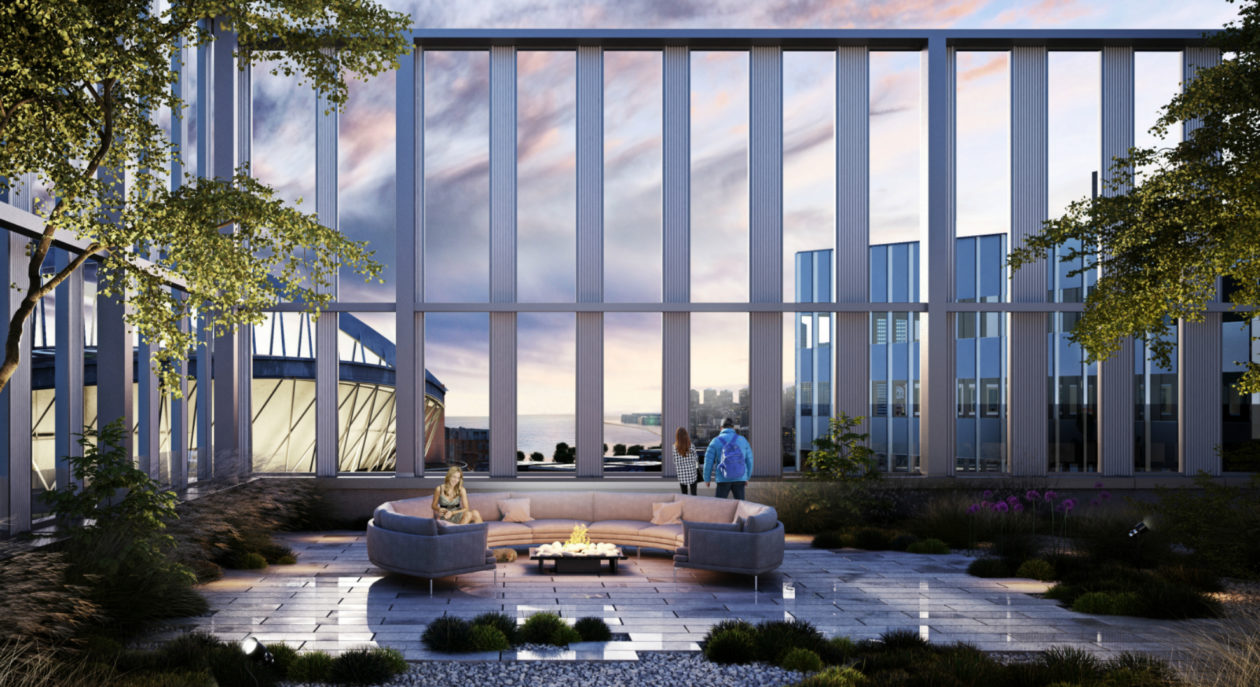 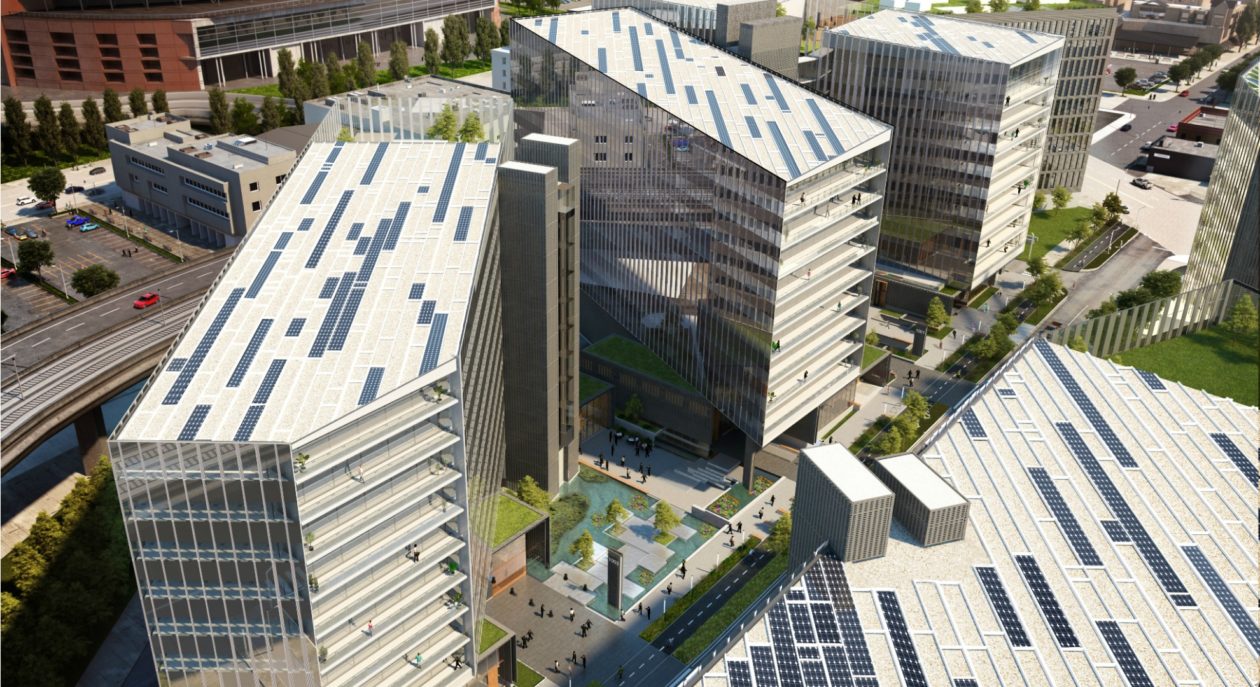 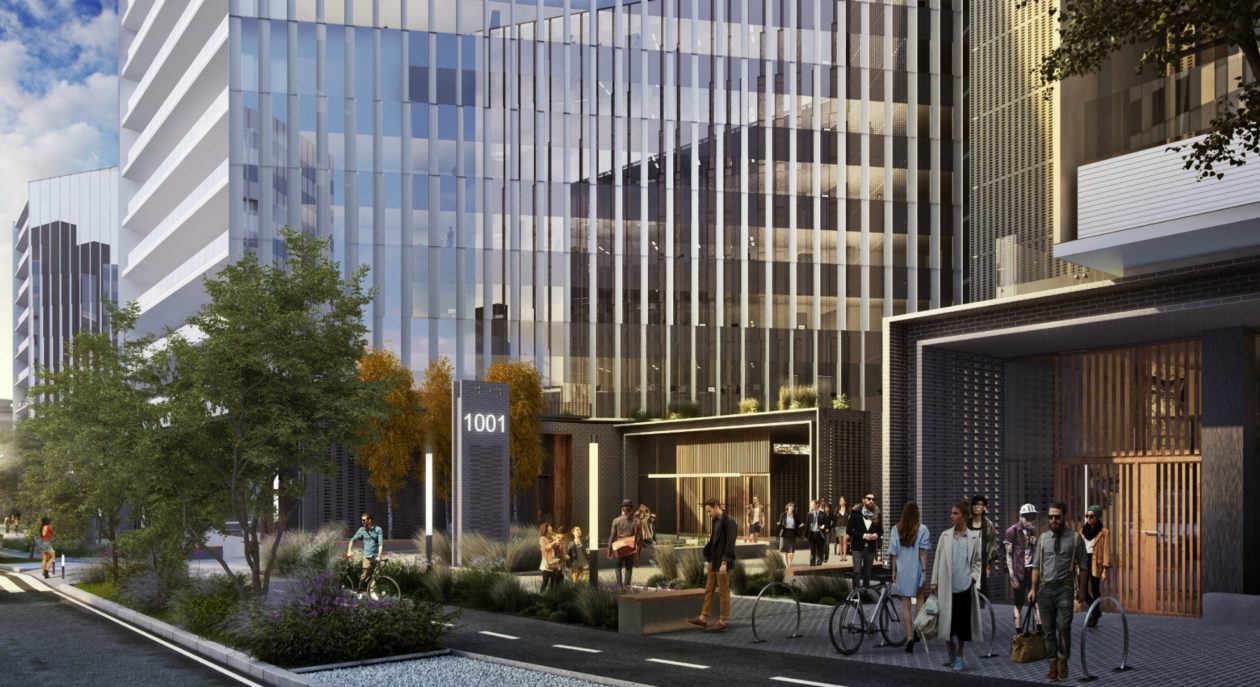 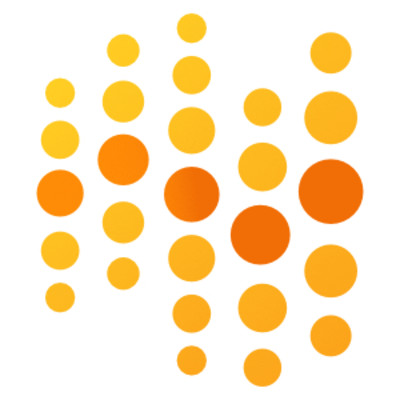 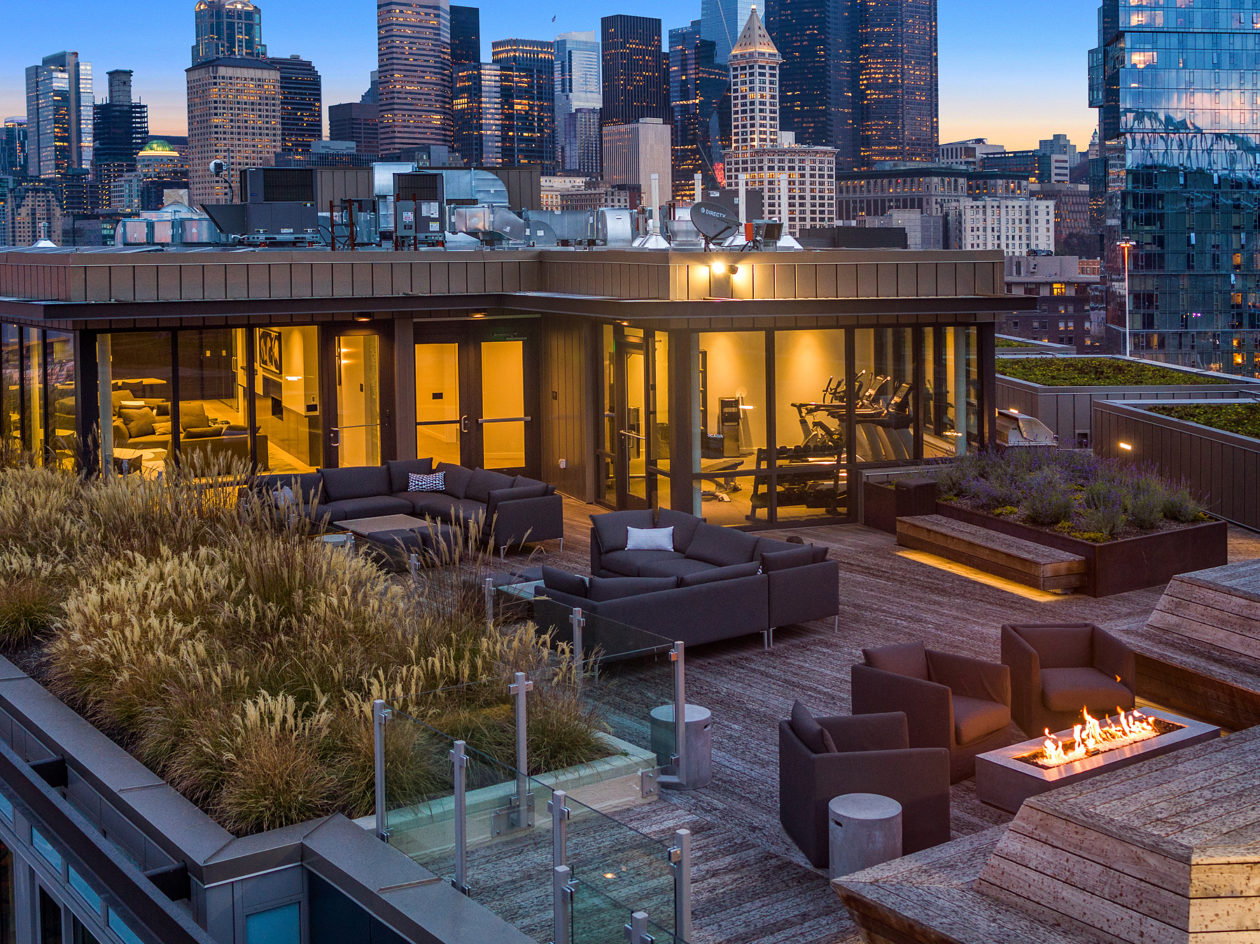 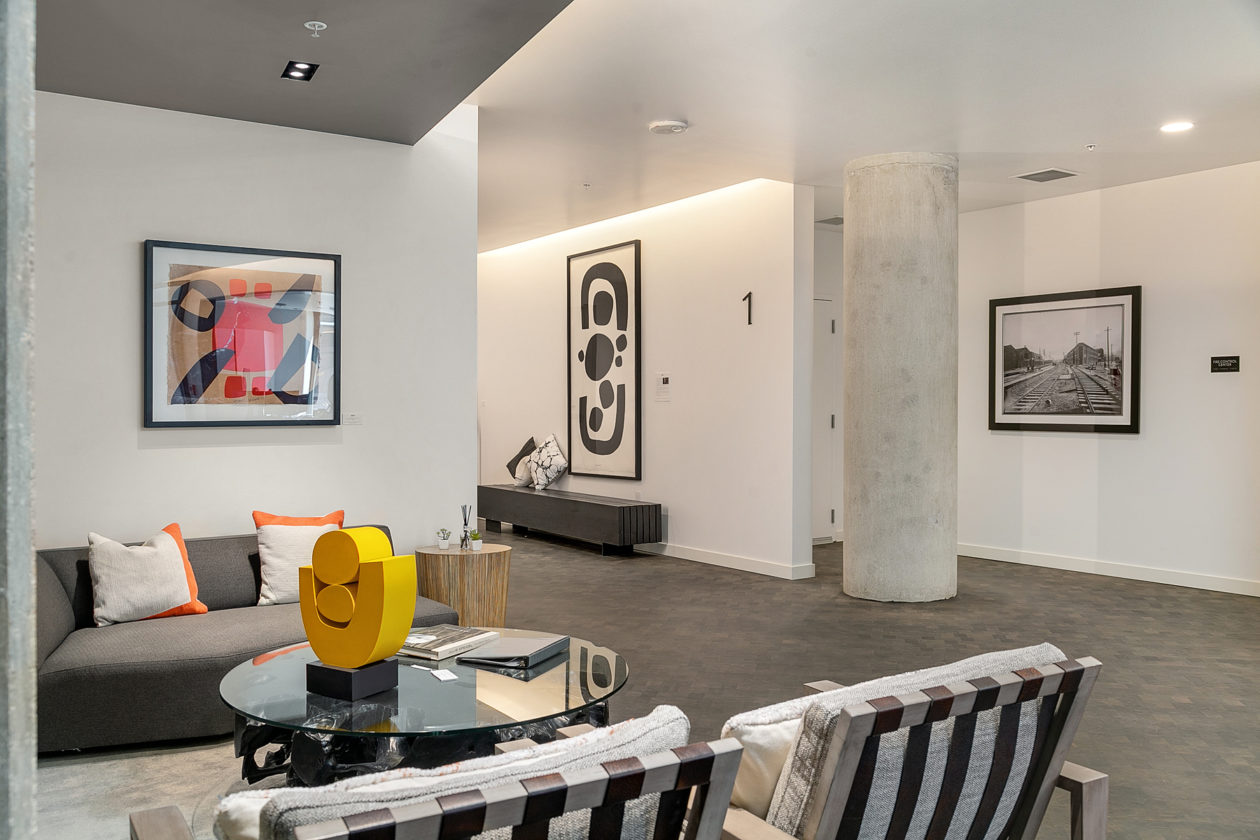 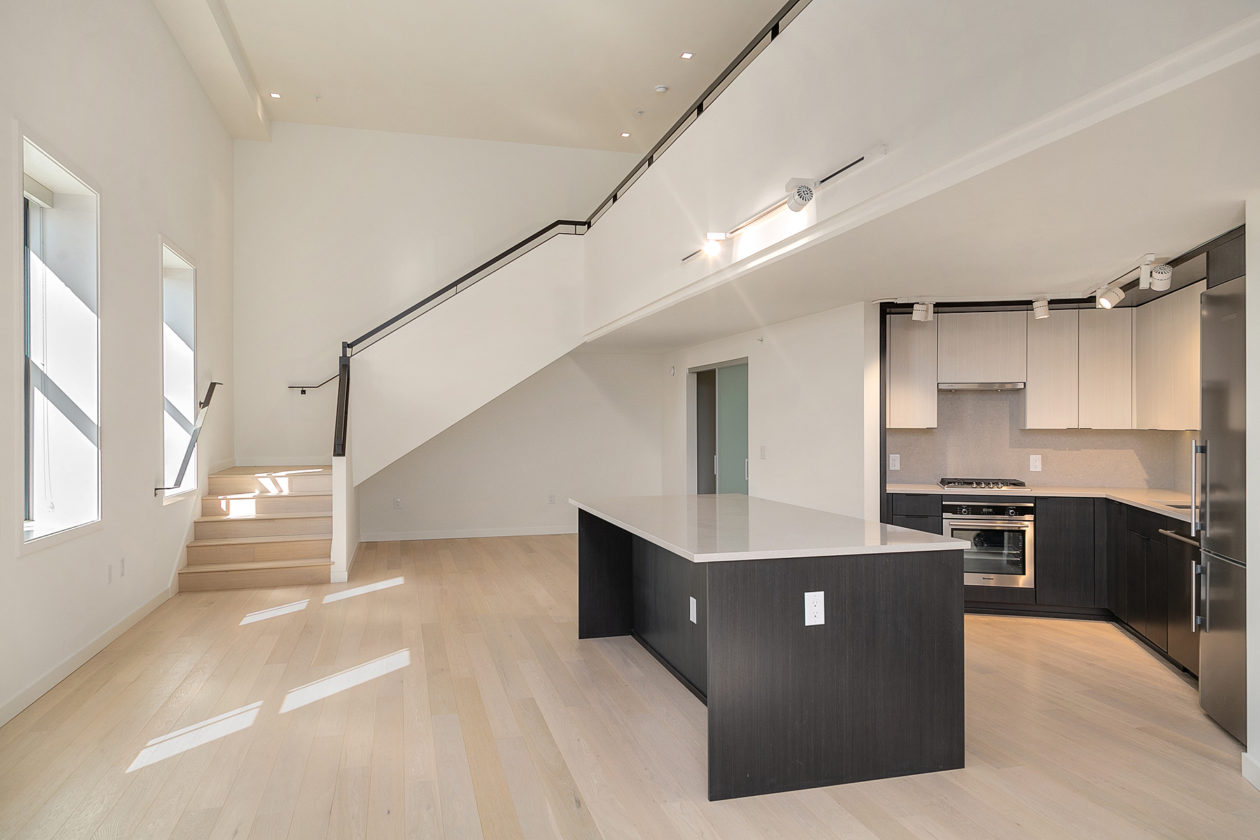 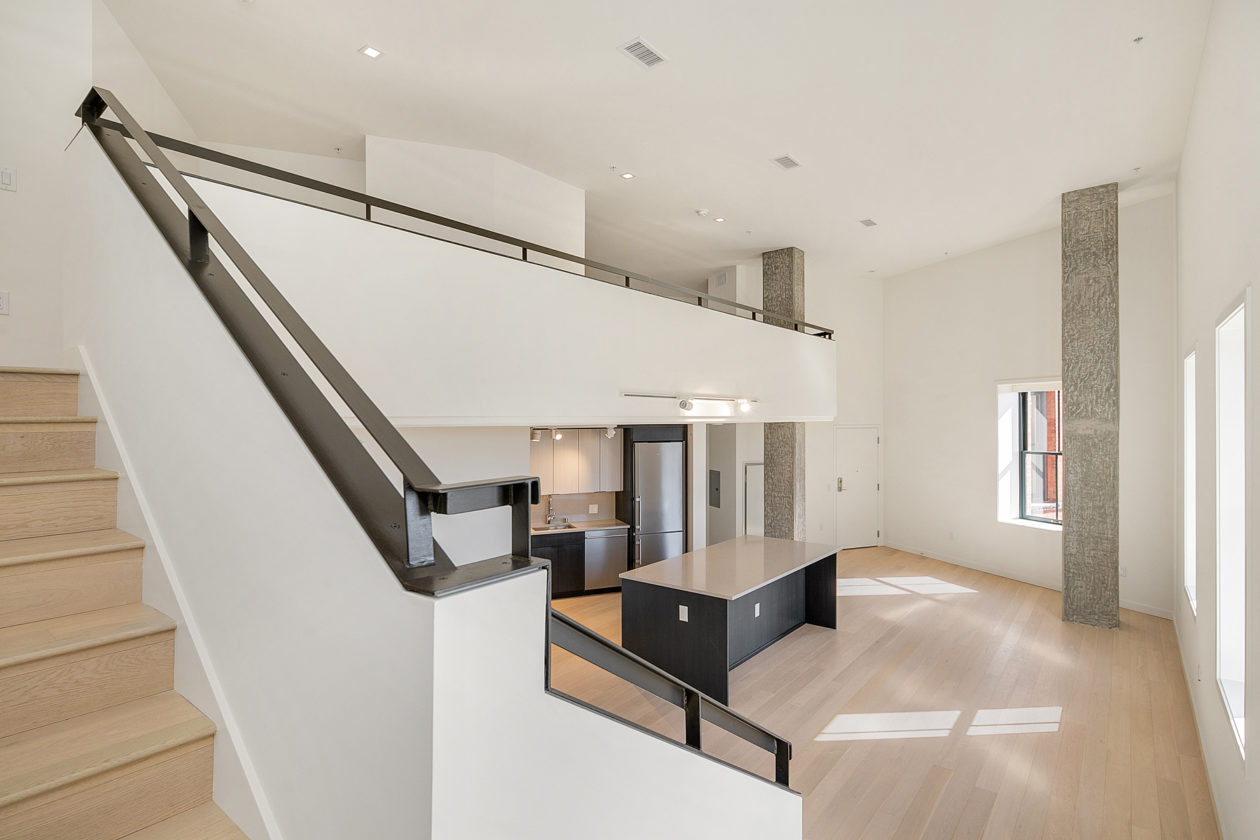 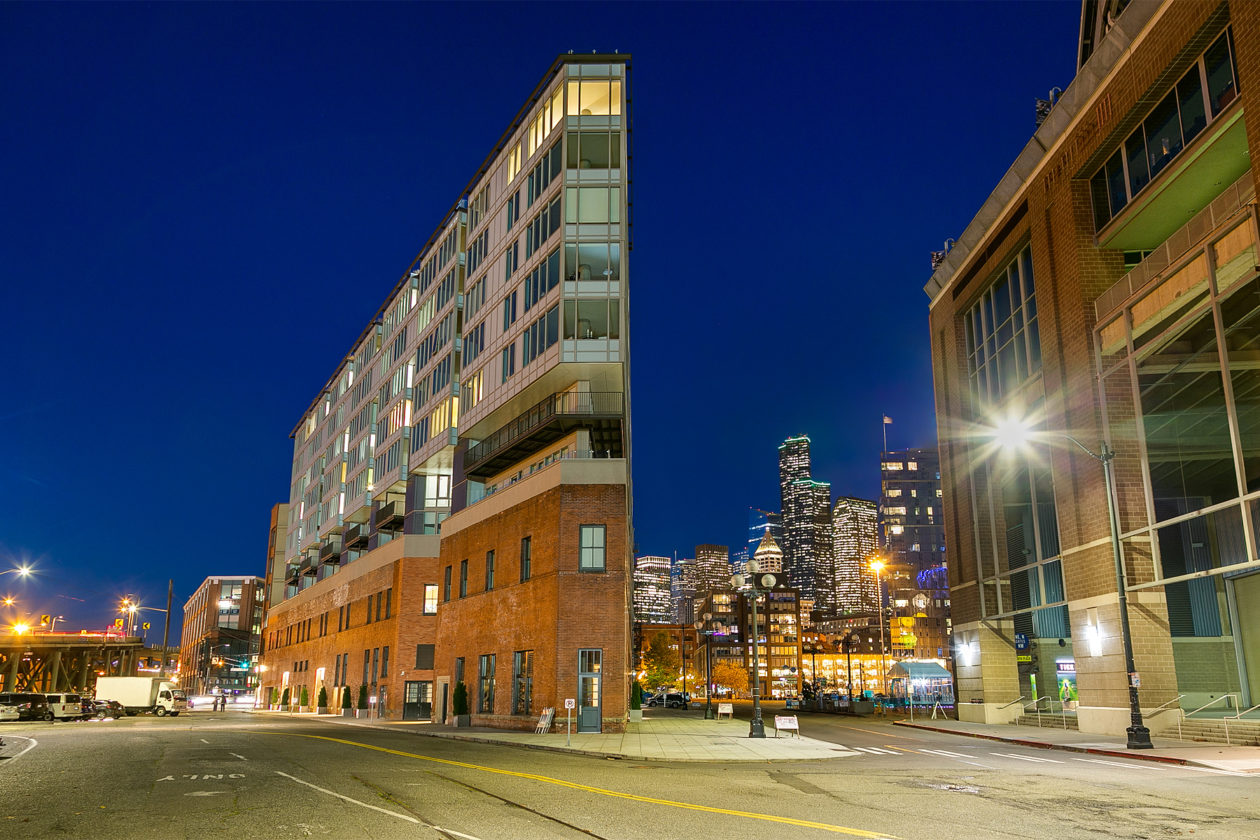 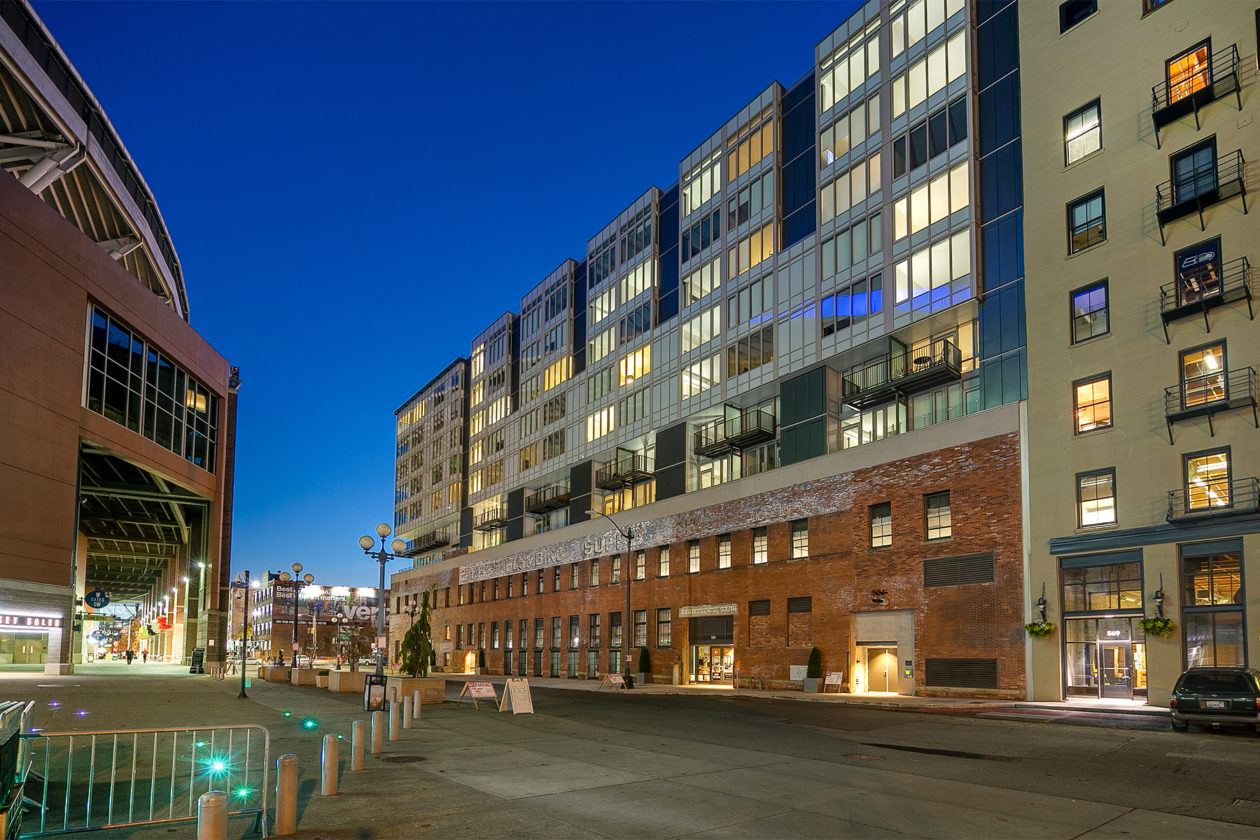 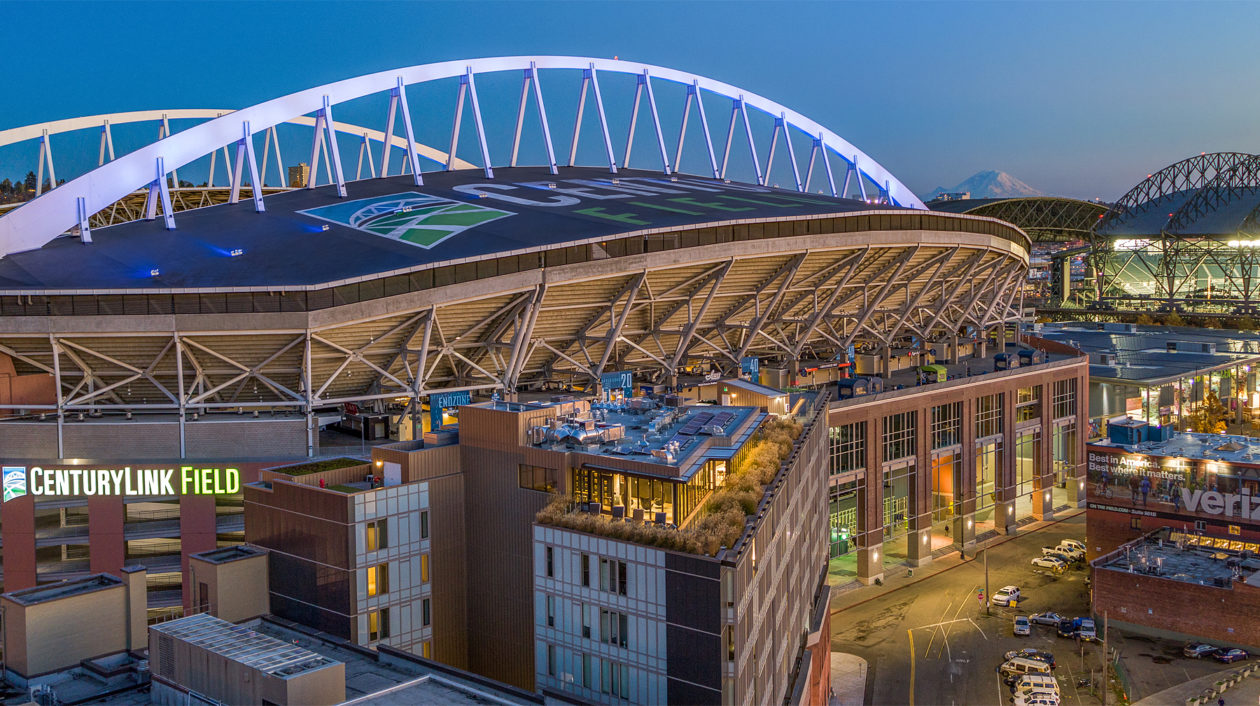 The FutureCast Forum https://www.2020seattlebellevue.com/ is a collaborative of opinion leaders that explores the current and projected market fundamentals and trends influencing the Seattle/Bellevue metro area by 2020 and beyond. Its founding members and guest columnists will provide timely insights on the state of the economy, commercial, and residential development, evolving demographics, wealth management considerations, government policy, lifestyle pursuits, and international catalysts that are shaping the regional landscape.

Guests are encouraged to register at www.GridironCondos.com.