While we’ve been able to watch Seattle’s old KeyArena as it has mostly disappeared (except for the roof) on the outside, we’ve yet to have a clear understanding of what the revamped hockey and concert venue will look like on the inside. That changed Friday.

Oak View Group unveiled artist renderings of seven spaces inside the new arena at Seattle Center that are designed to eliminate the need for an excessive number of premium suites that generally ring the seating bowl of a venue. NHL Seattle CEO Tod Leiweke is reportedly “very focused on the atmosphere in the bowl” and wanted to make sure it “is tight and loud with perfect acoustics.”

The $930 million arena creators turned to Rockwell Group, designers of high-end interiors at hotels, museums and restaurants, to come up with a mix of clubs, suites and lounge spaces. Here’s how they are described:

Five are classified as premium, ranging from a private restaurant to sideline suites to event-level suites that feature windows to the tunnel players use to walk from their locker rooms to the ice or court. The other two spaces are prime examples of “reinventing the business.” One is a private concourse and food hall that can be entered by some 1,300 NHL general seating ticket-holders in the upper bowl. The other is a club that will be a hybrid space with striking views to the Space Needle; it will be used by general seat ticket-holders during NHL games and concerts but available for booking social and corporate parties on other days and nights. 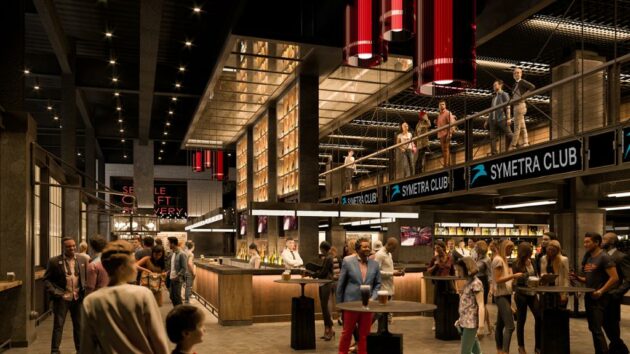 Rockwell partner and studio leader Shawn Sullivan has Seattle roots and was intent on creating a Pacific Northwest feel with both materials and spatial elements. “We want people to feel these clubs are phenomenal hospitality spaces across the entire city and region,” Sullivan said.

RELATED: Drop the gloves and vote: Should Seattle’s hockey team be called the Kraken or Sockeyes?

The project is scheduled to be completed by summer 2021 in time for a yet-to-be-named pro hockey team to take the ice for its inaugural season. 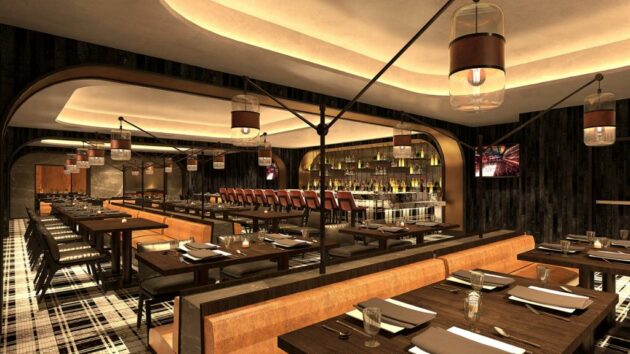 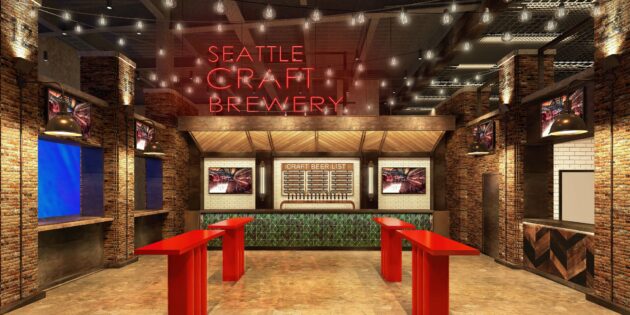 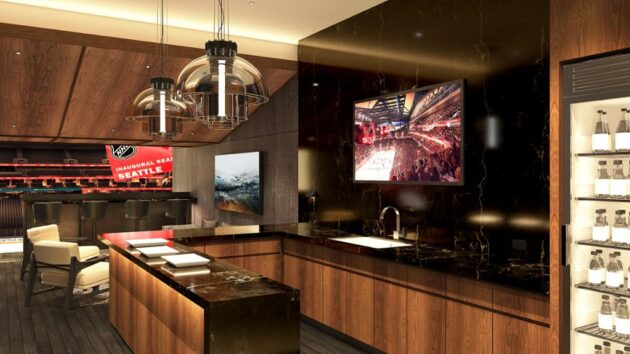 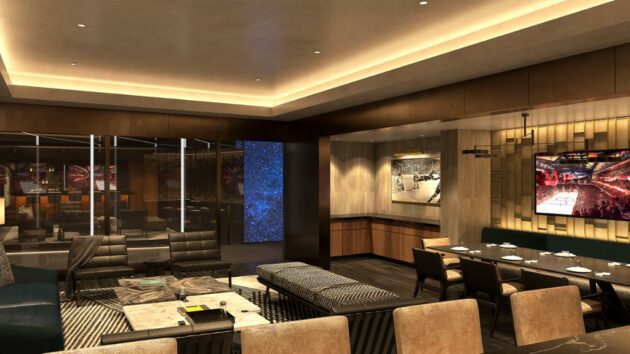 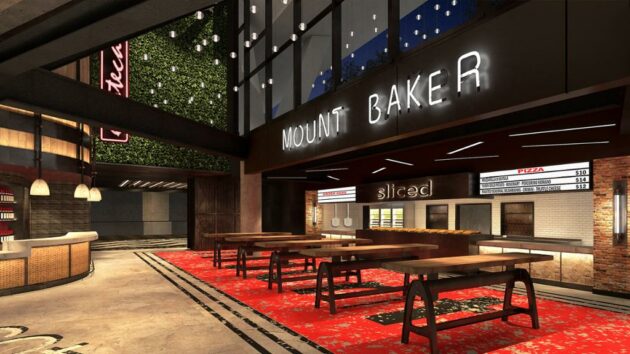